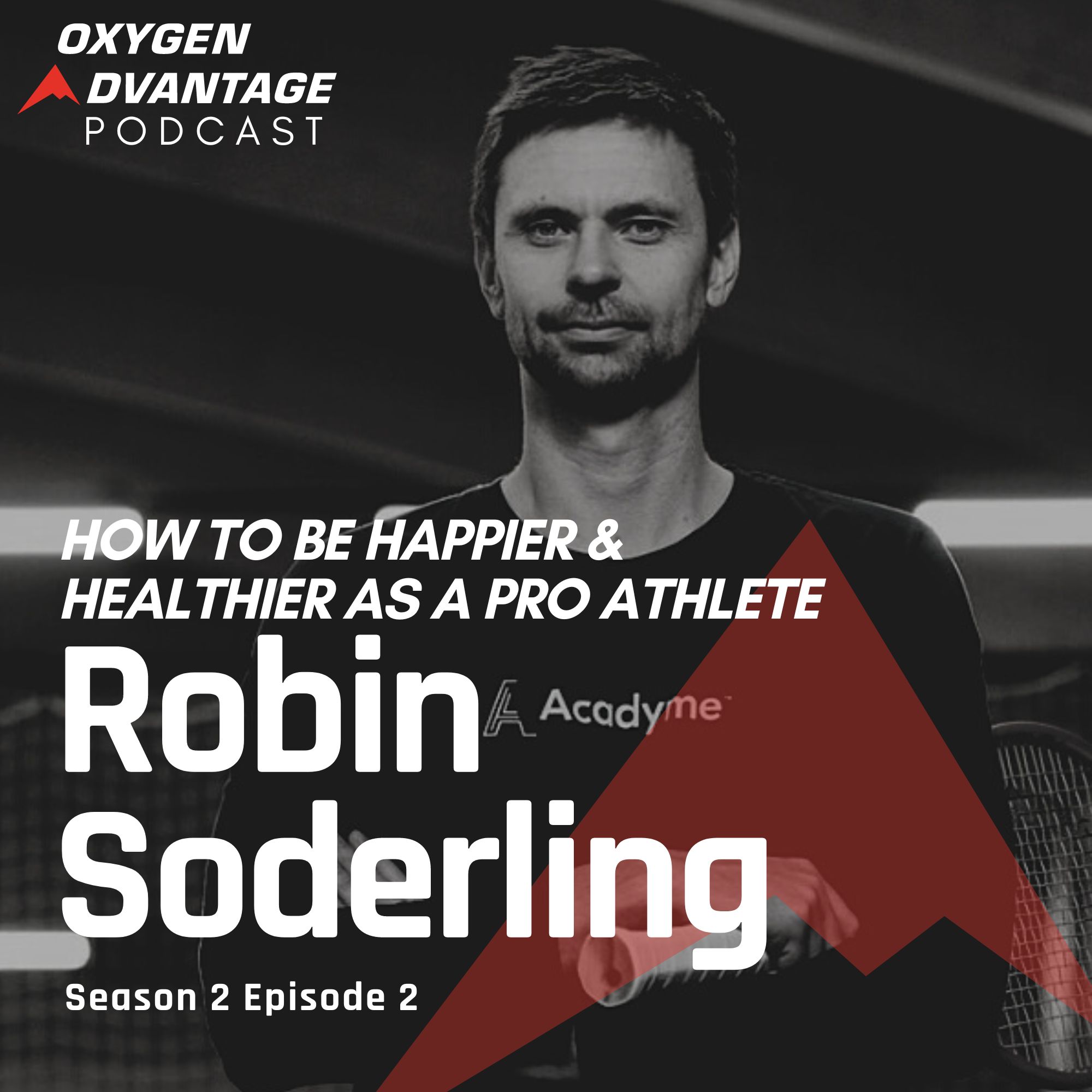 “Recovery didn’t really start to speed up until I understood what had happened to me and before I started to change my life in a better way.”

In this week’s episode of the OA Podcast, Patrick and Daniel speak with former professional tennis player and successful businessman Robin Söderling. The Swedish ace started playing professionally in 2001 and reached the top of his field in tennis, playing all over the world and competing in two consecutive French Open finals (2009/2010). His career reached its apex in 2010 when he was ranked world number 4 by the Association of Tennis Professionals (ATP). However, in that time he says he was so obsessed with tennis and his performance that it started to negatively affect him mentally. He explains how, his tennis career was sadly cut short in 2012 after he contracted mononucleosis, a persistent illness that prevented him from playing until his eventual retirement in 2015 at just 26. On top of that he suffered regularly from anxiety and panic attacks, starting in 2011. He tells Patrick and Daniel how he was able to use breathing to deal with his anxiety and use the lessons learned to continue to build a successful business career in tennis equipment.