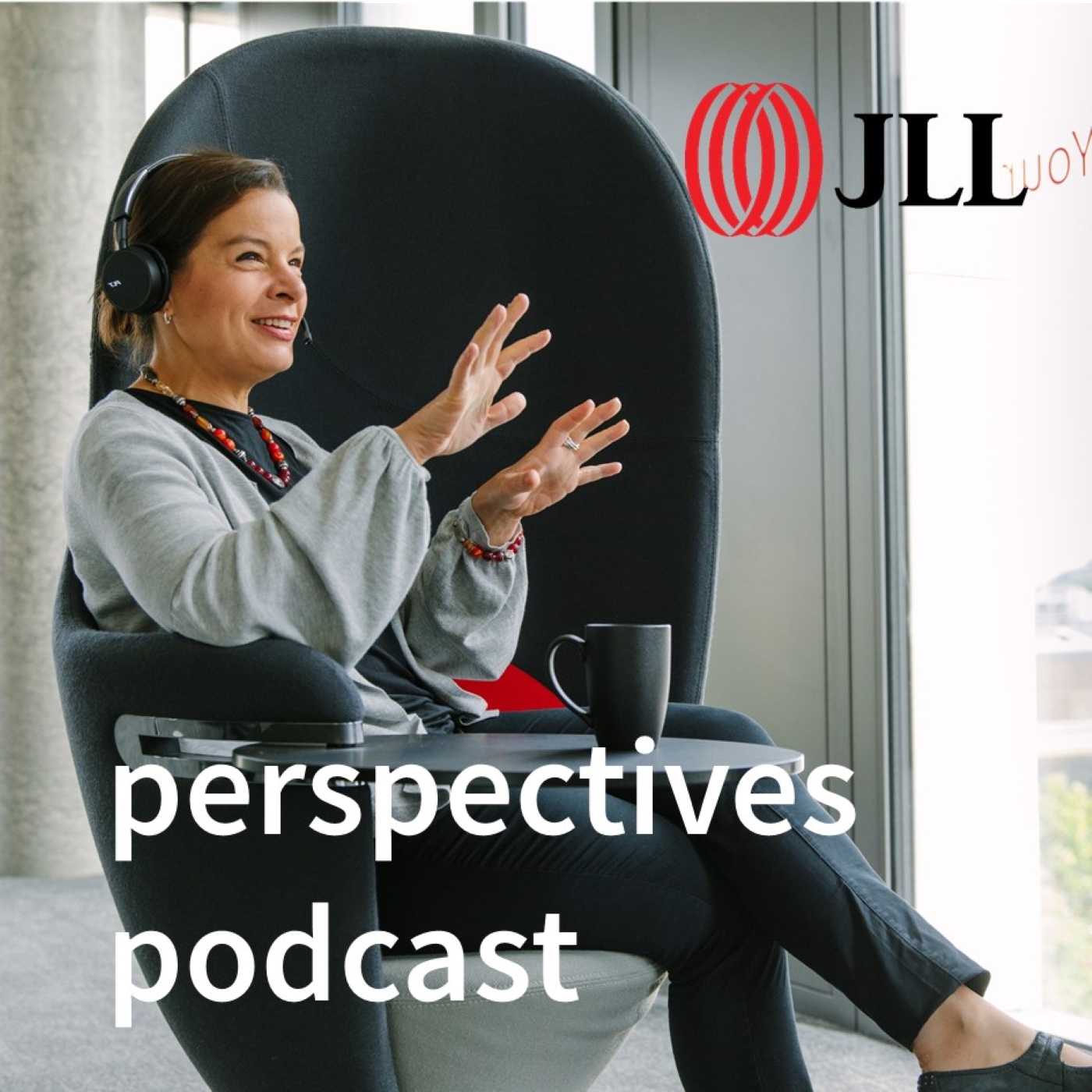 Ep 26: How Brisbane's Olympic Games will break with the past

Over the next decade, the Olympic Games are going to be run a lot leaner.

That includes Brisbane, Australia, which is set to host the event in 2032 at a modest projected budget of A$4.5 billion (US$3.4 bn).

This undercuts the approximately US$10 bn average spent since the 1996 games in Atlanta.

Brisbane's selection as the 2032 Olympics host city, which will be announced just ahead of the Tokyo games, falls under a new approach from Olympic organisers to curb the financial burden of hosting the event, with a drastically more sustainable selection criteria.

It is Brisbane and South East Queensland's growth trajectory and massive infrastructure pipeline (it already has 80% of the infrastructure required for the games) that made the region a compelling contender.

In this Perspectives podcast episode, host Rebecca Kent talks to Mark Stockwell, Australian Olympian, property developer and member of multiple Olympics committees, and Stephen Conry, chief executive - Australia and New Zealand, JLL, who was the director of the Commonwealth Games 2018 board, about what's in store for the region as it prepares itself to host the biggest sporting event in the world.