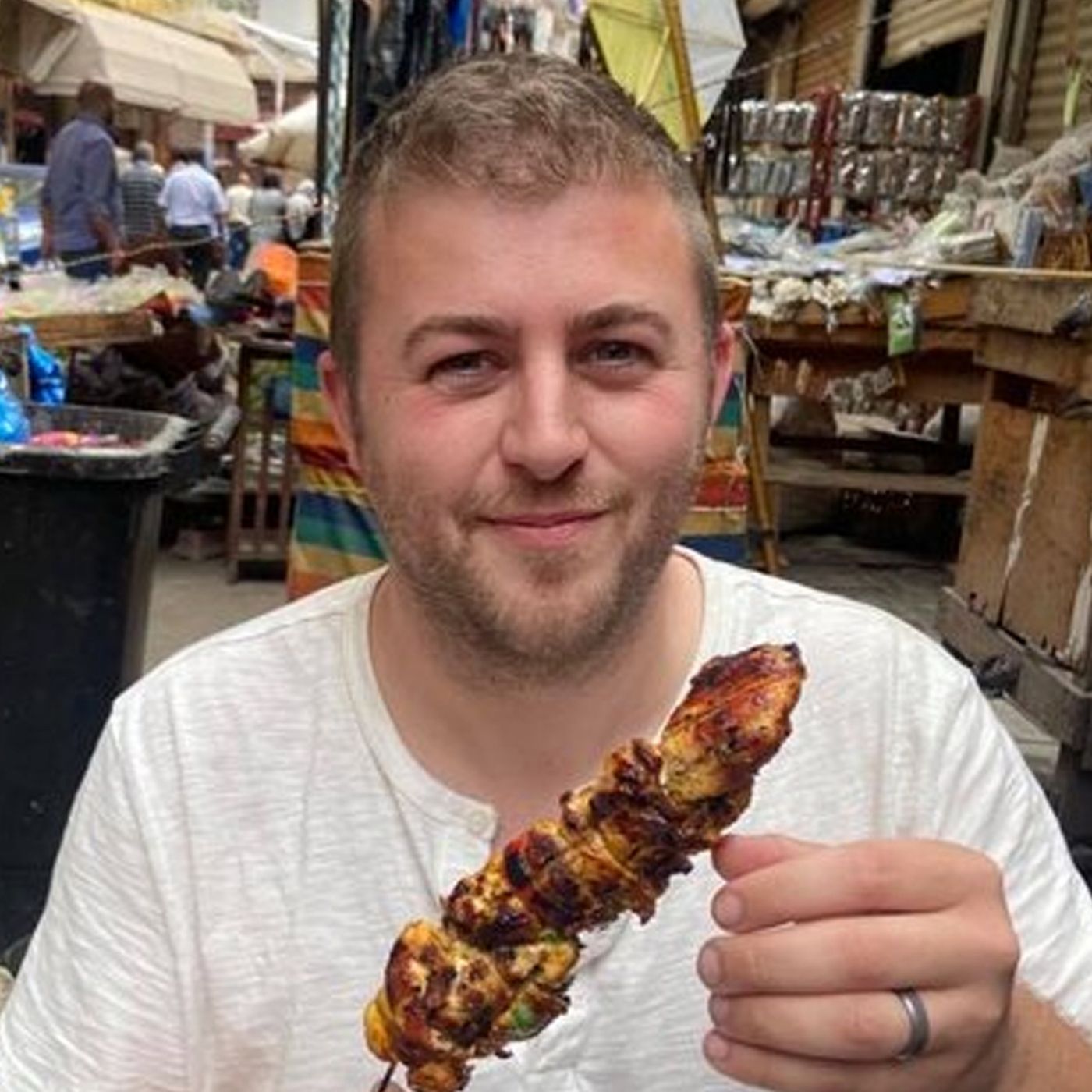 James Rayment unpacks the practicalities of the Al-Ma’idah Initiative and what it means to have conversation without compromise.

Today, American society is riddled with accusations of cancel culture. Yet, through the Al-Ma’idah Initiative, Muslims and Christians are able to engage, cultivate mutual respect, and build genuine friendships despite fundamental disagreements. The Al-Ma’idah Initiative is an unapologetically Christian organization. But, maybe everyone can learn something about how it’s done.

James Rayment pushes back on some common misconceptions Christian Protestants have about Muslims and outlines how churches can take the first steps in getting to know Muslim people in their community.

How Can Christians Reach Out to Muslims During Ramadan?

James Rayment has been building relationships with Muslims in Seattle and around the world since 2012. As a result of this ministry he founded the Al-Ma’idah Initiative, a Christian nonprofit.

The organization educates and equips local Christians to engage with individuals in the city’s Muslim community. Members of the local church are better able to understand and communicate with Muslims on a range of issues. His goal is to facilitate genuine friendships without shying away from the exclusivity of Jesus’ message. The Al-Ma’idah Initiative is an unapologetically Christian organization.

God is the one who changes hearts and minds. Through the Al-Ma’idah Initiative, there's no coercion or reason to cancel someone despite sharp disagreement — genuine friendships can and do start at the table. Christians simply represent what they believe to be true and show hospitality.

01:38 - From England to Having a Family in Seattle

12:13 - Literally Putting the Cards on the Table