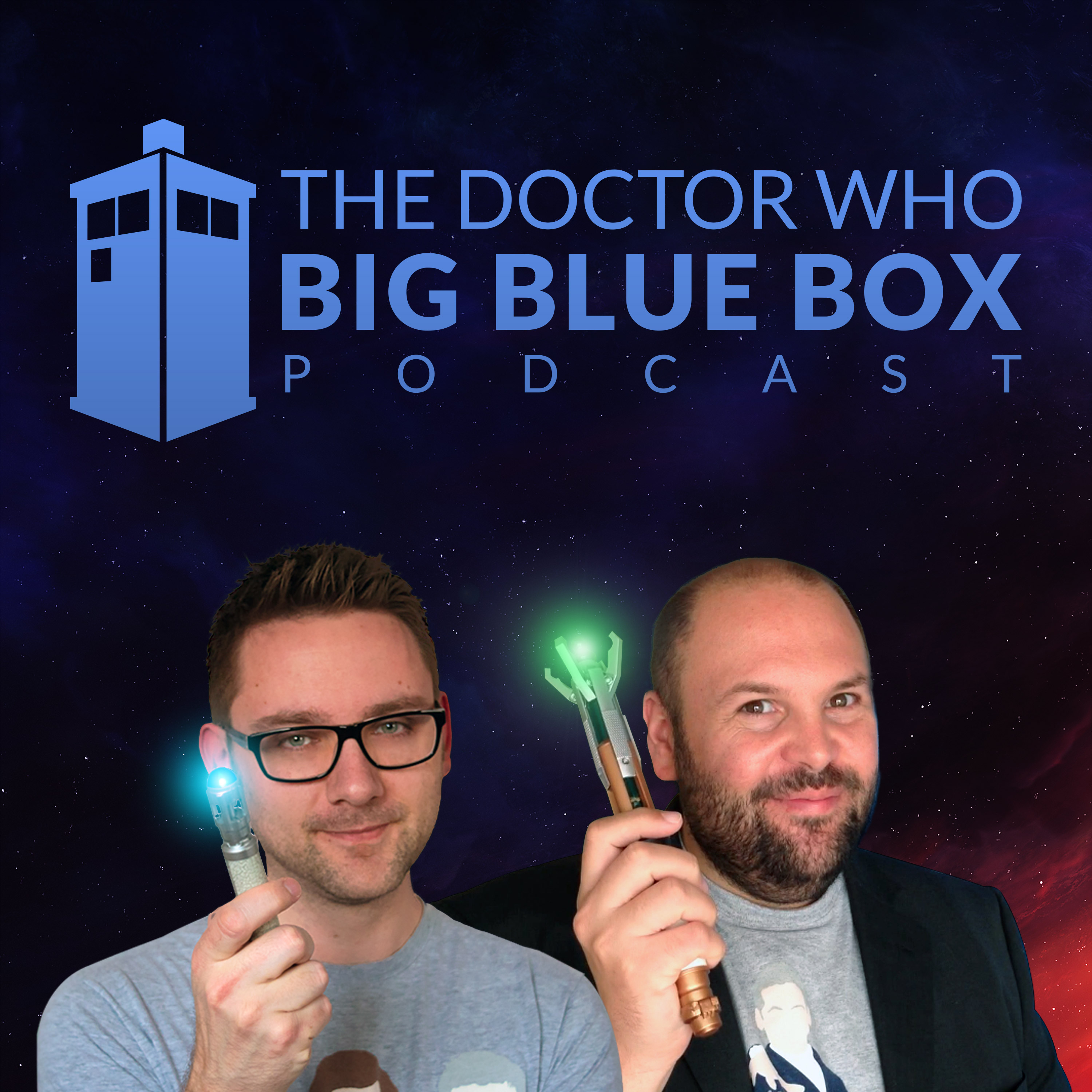 Loads of Merch PLUS Our Review of SJA: The Vault of Secrets

Nothing going on this week.

Plenty of merch though: the latest DW Mag Special Edition is all about Production Design, fanzine Peladon Issue 10 is out now, a new Fourth Doctor story for the Timelord Victorious arc is out in December and on the topic of TLV a new blu ray "Road to the Dark Times" is also up for pre-order.

Review story this episode: SJA - The Vault of Secrets

Luke's gone and Androvax is back! Some great elements to this one: UFO group B.U.R.P.S.S, men in black, body invasion and plenty classic SJA running around. Are we fans of this one or has SJA hit a bump in the road?

Coming next week: The Sensorites

Hartnell, my boy, hmm, hmm! This six-parter from very early Who is up for review next week so get your dvds/Britbox fired up.

Thank you all for listening, and until then have a great week, take care of yourselves, stay healthy and remember – Allons-y!