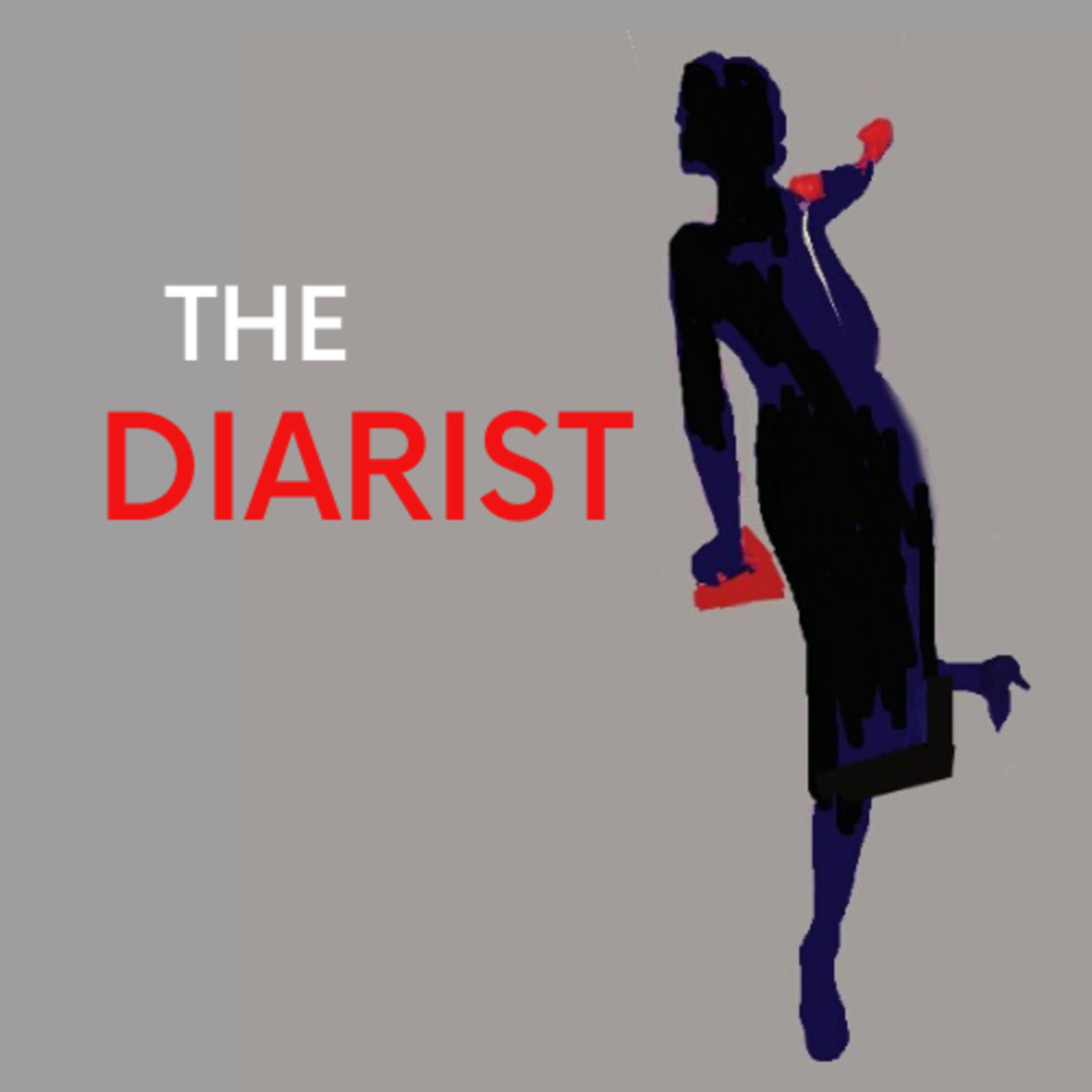 Due to Technical Difficulties, this is an upload to replace previously published Episode 1.

Psychological drama. A chilling thriller set in 1950s NYC Advertising . Hailed as "if Hitchock had written a love story" (Geek Girl Authority) and "runner up for best dark workplace drama" (Radio Public). Andrea Davies, an ambitious secretary, introduces us to Roth, Hayes, and Johnson Advertising. We meet Richard Hayes, a partner and object of Andrea's infatuation. Mother grills Andrea about the eligible bachelors over lunch. Andrea is surprised by a promotion that brings her closer to Richard.