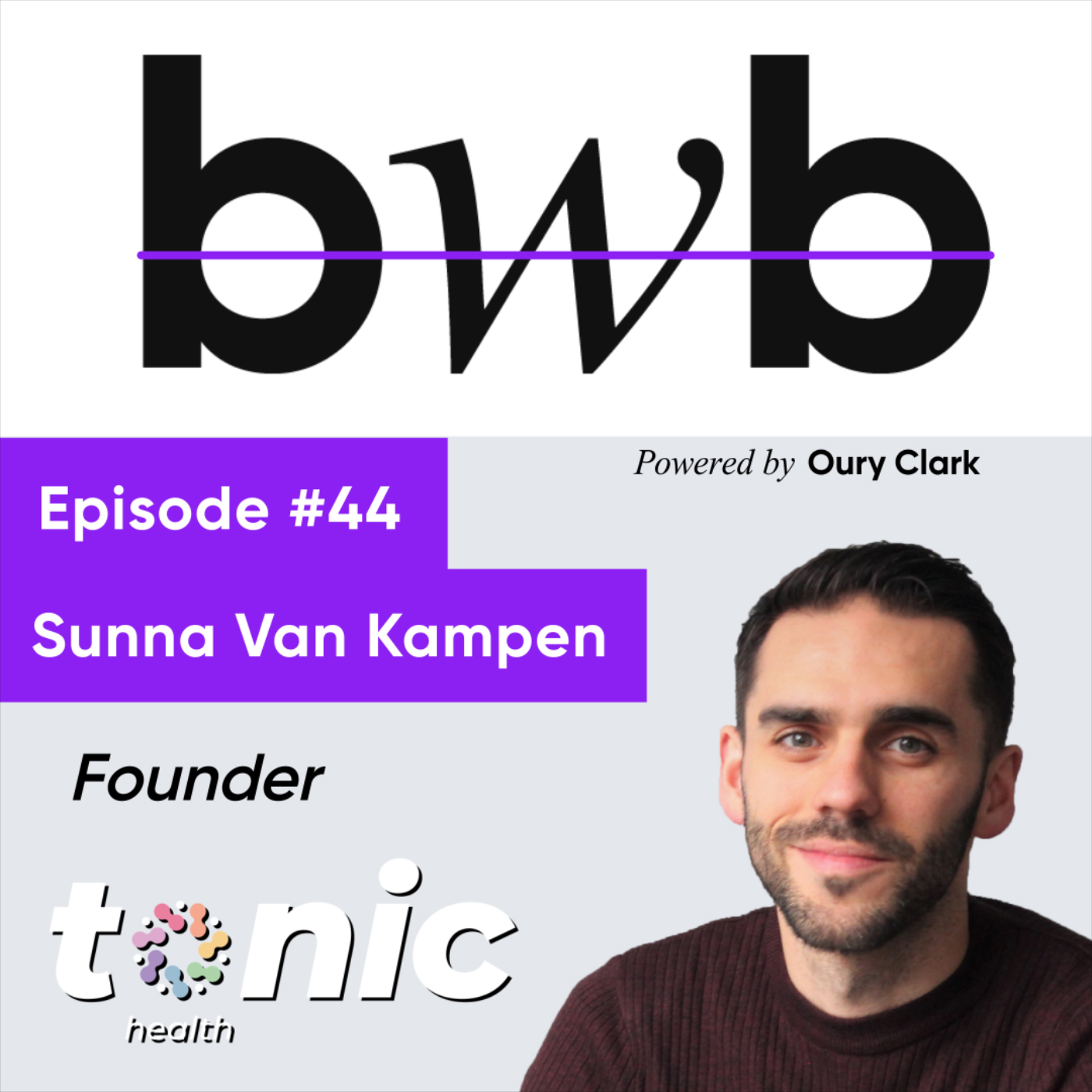 Sunna previously co-founded LVK Global - a sales and marketing agency and developed Piccolo Baby Food - the fastest growing baby food brand in the UK which led him to found Tonic Health - a start-up aiming to empower the world to work with and not against their immune system. Within the first year of trading, he’s secured half a million in funding and launched into the largest health retailers in the country including Boots, Sainsbury’s, Holland & Barrett, and Wh Smith.

The three discuss Sunna’s journey from corporate life to studying natural health foods which subsequently led him on to start Tonic Health. They also talk about the realities and challenges of the industry, Sunna's successes and failures, hardships and learnings as a Team Leader, and how he finds his motivation to keep moving forward, plus more.

And not forgetting the main event - Business vs. Bullshit Quickfire Round! This one’s a good’n.