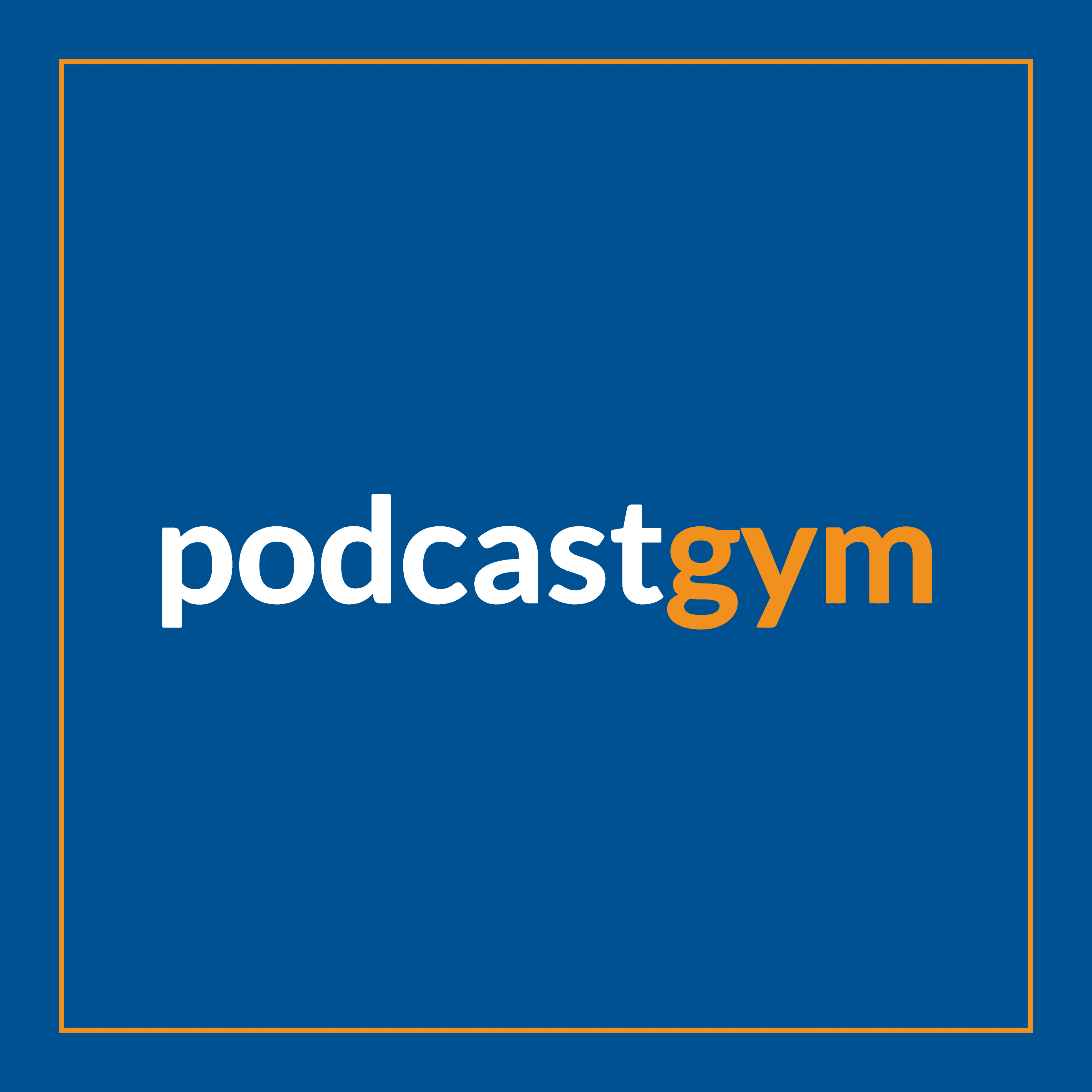 Episode 7: Have you ever gotten a one-star review? Anything less than five-stars can be a crushing blow when you’ve worked so hard to build your show.

I haven’t received a bad rating yet but kind of wish that I did. Am I a glutton for punishment? Probably, but let me explain. I’ve been thinking about this, and it dawned on me that every great show has haters. Lacking any negative reviews so far, I’m concerned that it could be a sign that I’m not taking a strong enough stand. My show is not great yet.

Think about it. Howard Stern, love him or hate him? Oprah, yay or nay? And the $100+ million dollar man Joe Rogan? Search Twitter and you’ll find thousands of tweets like this one.

Maybe, just maybe... it’s my sole (soul) purpose in life to bring down Joe Rogan. RT if you’re with me.

Successful shows don’t just attract audiences, but they repel a segment of them. If you’re going to cultivate raving fans, you must accept the haters that come as part of the package. There’s often little middle ground. What if we strive to make our podcasts so great that a bunch of listeners hate us? If you have tips for achieving this, please let me know.

TALE OF THE 1-STAR CHEF

Have you ever eaten at Botto Bistro in the Bay area? I’ve only read about it. Restaurateur Davide Cerretini grew tired of feeling beholden to Yelp’s rating system. Even worse, he says that Yelp salespeople inundated him with calls to buy ads or else have some of his restaurant’s 5-star reviews removed. Feeling like Yelp controlled his reputation, he’d had enough. One morning in September of 2014, he placed a sign in front of Botto Bistro: Give us a one-star review on Yelp and get 25% off any pizza! Hate us on Yelp.

In just a few days, Botto Bistro’s Yelp page had more than 2,300 1-star ratings praising its delicious food and good service! Cerretini became an instant celebrity in the restaurant scene and his restaurant was branded with the unique distinction of being the worst-rated restaurant on Yelp.

Cerretini won. Whether we’ve got haters or not, we too can stand out by being different.

Should we start asking for 1-star reviews? I’m very tempted.