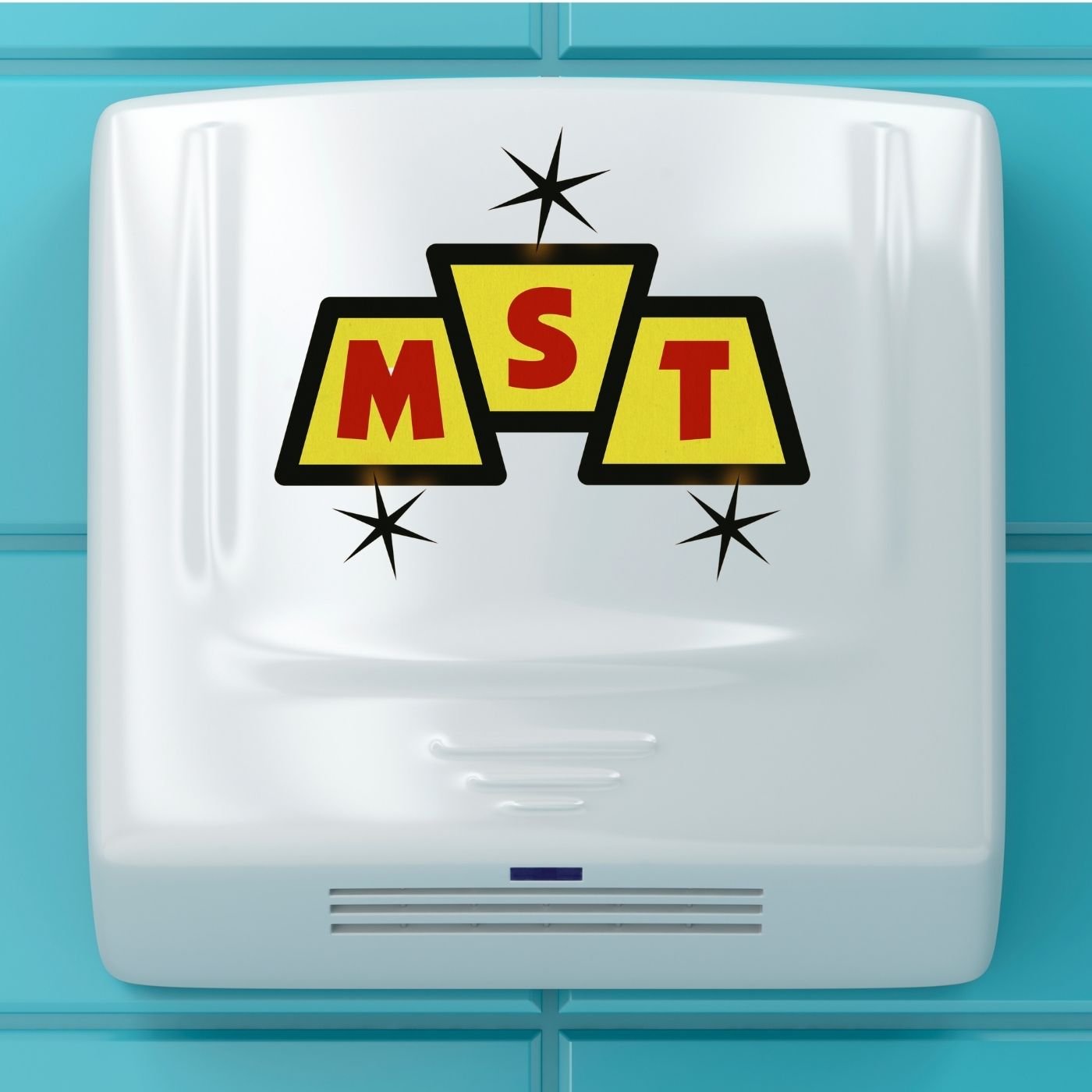 Can we tell you we were wrong?

"I AM ONLY ABLE TO SEE THE FUTURE OF MEN SEEKING TOMAHAWKS. IT’S ALMOST ENTIRELY USELESS, AND ONLY SOMETIMES ENTERTAINING." - The Ghost of MST Future

Believe it or not, sometimes we're wrong. And in nearly 100 episodes of Men Seeking Tomahawks, it was bound to happen at least a few times. So with that, we're headed to reconciliation.

Pack your bags, folks; we're going on a guilt trip.

But never fear because a special guest from our future shows up to hopefully give us a bright outlook for the next 100ish episodes.

On top of all that, we have two amazing bands who definitely have a brighter future than we do:

And as always, thanks to the great Tony Ferraro for our original intro and outro music.