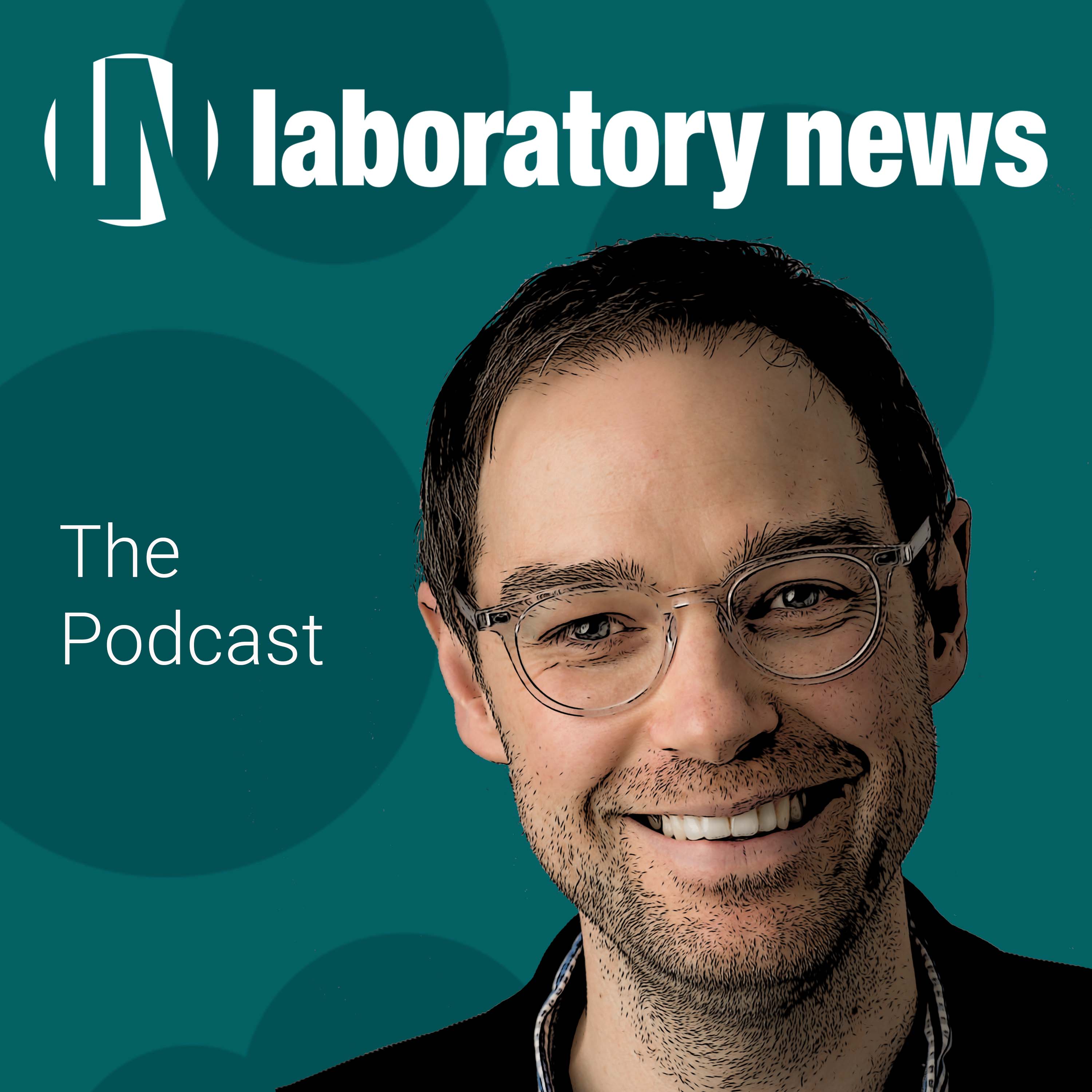 How do you record one of the most notoriously shy animals on the planet? Accidentally...

Geophysicist Evgeny Podolskiy was busying himself recording the sounds of glaciers in Greenland when he suddenly realised that he had stumbled on the summering grounds of a population of narwhals.

So began an odyssey in sound featuring social calls, echolocation and hunting clicks - and, amazingly, a local Inuit hunting expedition.