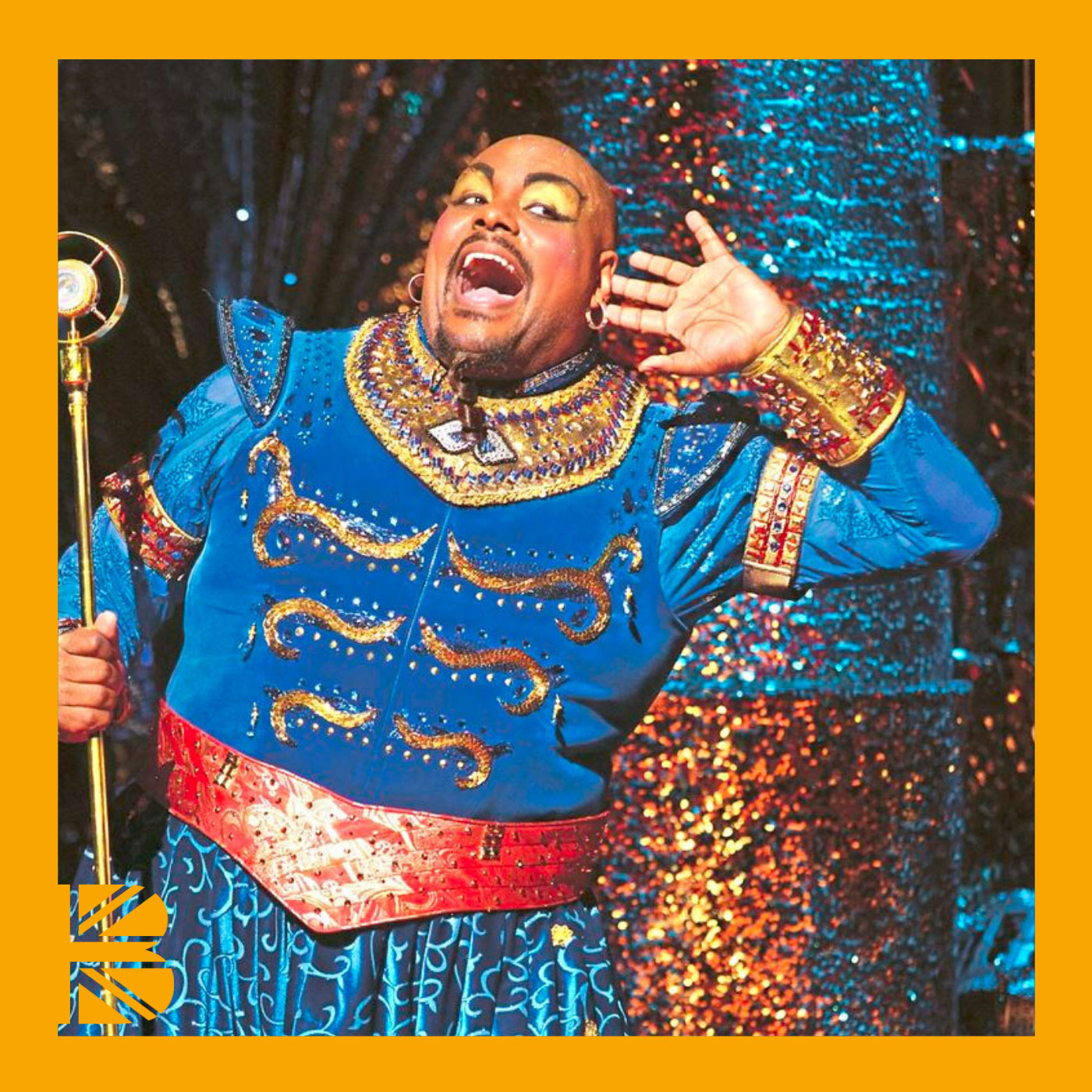 Trevor Dion Nicholas made his West End debut back in 2016, joining the West End production of Disney’s Aladdin. Trevor has played the role of Genie since its first show at the Prince Edward Theatre.

For his outstanding performance he won the What’s On Stage Award for Best Supporting Actor in a Musical. He also voices the announcer in Dreamgirls, currently running at the West End’s Savoy Theatre. He’s also the singer and songwriter for alternative indie soul band Neighbourhood Goliath, who independently released their debut EP Between Satellites & Settling in 2015 and their first full length album, Monster Victim Witness, in 2017.

Find out more and book your tickets here: https://aladdinthemusical.co.uk/ticket-information.php/