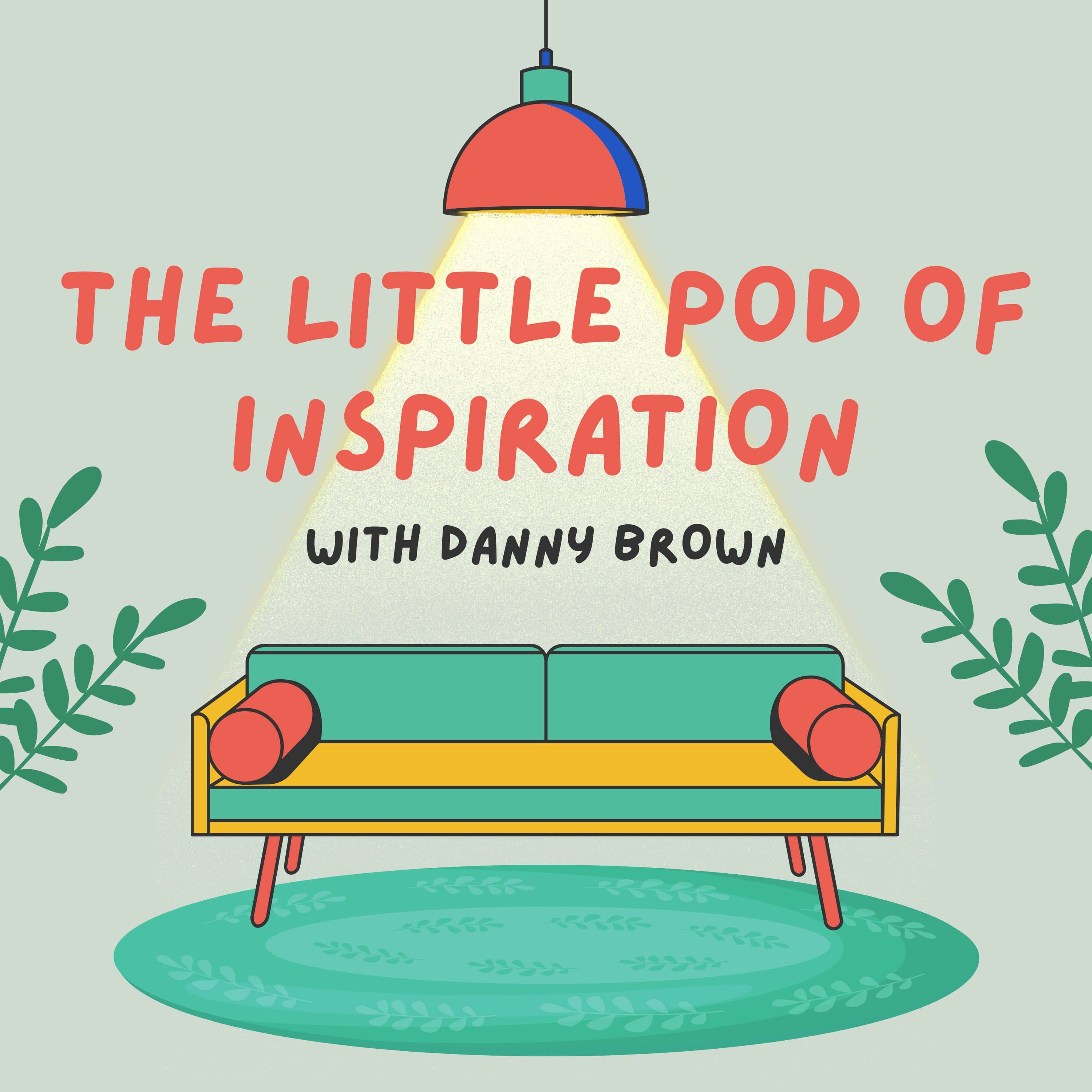 Imagine if people and businesses made a slightly different choice, and how that could improve the world.

Imagine if instead of blowing $50,000 on a staff Christmas party, companies offered employees the option of a smaller bash and donated the rest to a local charity. Or instead of sending employees on a team building exercise in the woods, companies sent them on a team building exercise to renovate a playground in a rundown area. Instead of interns from the local college, companies mixed it up a little and give a business education to kids from lower income schools. Or instead of the lavish client lunch expenses, companies offered smaller, intimate and catered meals and bought food for a local food bank. Or instead of the expensed company cars, companies rewarded carpooling where possible and leased the local school new buses. Imagine if.