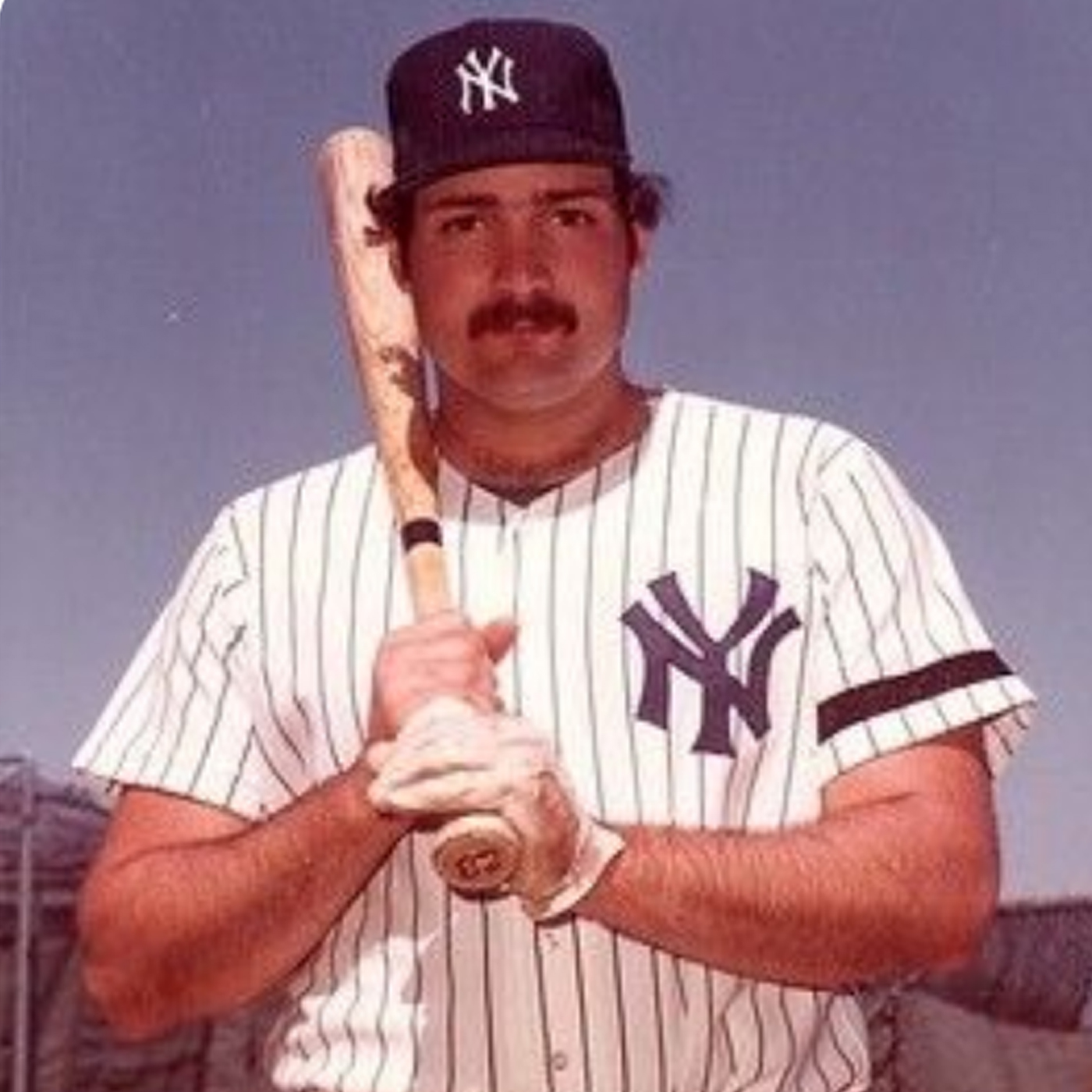 Host Mike Silva and Mark Healey from Gotham Baseball Magazine talk with former New York Yankees first baseman Steve Balboni. Topics discussed included breaking into the big leagues with the Yankees... his first big league hit... being on the Yankees team during he early 1980s... dealing with the expectations coming up with the Yankees in New York... being traded to Kansas City... playing for manager Dick Howser... winning the World Series with the Royals... his second time around with the Yankees... the last years of his career in the Texas Rangers organization.... his decision to get info coaching... the challenges coaching kids of a new generation... his philosophy as a hitting coach and more!