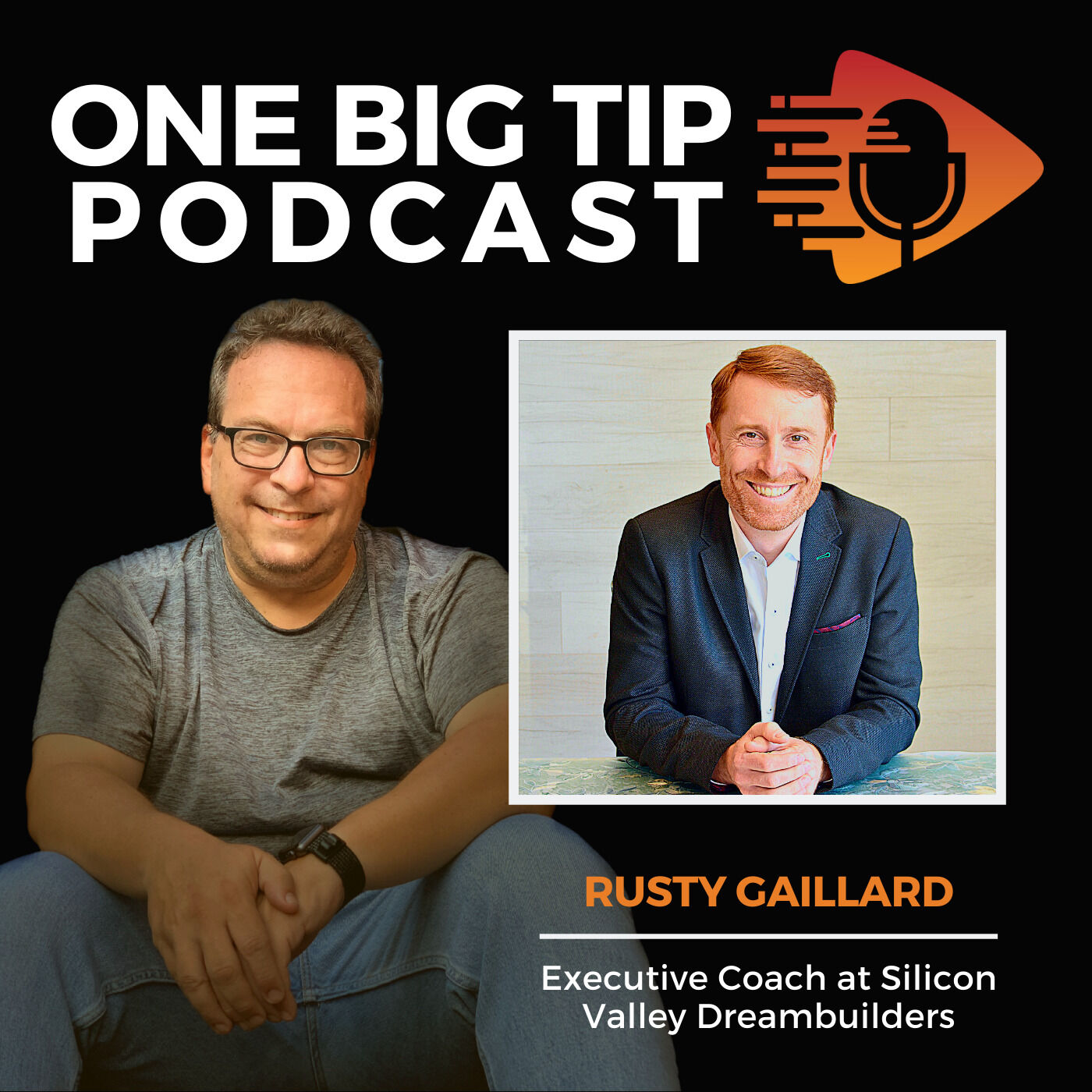 Everyone falls into patterns that society believes is the best pathways to success. Transformational coach Rusty Gaillard knows that success comes in many forms, some of which are off the beaten path. As a coach, Rusty has helped many people make their dreams come true by tapping into their InnerTech and helping them lead rich, fulfilling lives earlier than they can imagine. Learn how to create the life you want by pushing past your limits and start living your best life.

Professional success is usually the biggest motivator, but sometimes it’s not enough. That’s what happened to Rusty Gaillard, who reached the pinnacle of his career as the Global Director of Finance at a Fortune 500 company. Yet, he was left feeling like there had to be more to life than work.  He knew he wanted more personal satisfaction and the ability to spend more time with his family. His next step was something that most would never dream of doing. Rusty demoted himself within his department. The tradeoff was doing something that would give him the time he needed outside of work to gain that feeling of accomplishment in his life.

Even with his new position and more free time, Rusty still felt a void. Rusty found himself wondering if this was it or if things could be better.  The catalyst for real change was when someone asked him what a truly fulfilling life looked like. The questions were simple, and the answers were there. Having the courage to take a chance on himself was where the difficulties were. Rusty took a leap of conscience faith and left Apple after 13 years. Today Rusty Gaillard is the founder of Silicon Valley Dreambuilders and a successful motivational coach and author. The biggest takeaway he gives his clients is that you're not going to find a new path if you keep going back to your default. Listen to the One Big Tip podcast and hear how Rusty has helped clients from around the globe do what he did, take action through courage, and transform their lives.

In his book, Breaking the Code: Stop Looking for Answers and Start Enjoying LIfe, Rusty outlines a process that helps people start living life on their terms. It’s called the Zone of Possibility, which consists of 3 elements. The first element is quiet. Life-altering decisions need to be thought of when the mind is calm and not bombarded by the outside world. People need to disconnect and have an honest conversation with themselves and what they want their lives to look like. The second element is the heart. You need to listen to your heart, your internal voice, and let that guide you. The third element is courage. Without courage, you won’t be able to put into action what your heart is telling you. Once you’re past the three parts in the zone of possibility, you can set up goals and move forward.

As a motivational coach, Rusty walks his clients through the three elements in the zone of possibility. Whether you’re looking to change careers, move past a stage in life that has come to an end, or grow your business, you will get there with this framework. A successful life is a possibility for everyone. The question is do you have the courage to create it. Join Rusty Gaillard in today’s episode of the One Big Tip podcast as he teaches you how to connect with your innerTech and transform your life.