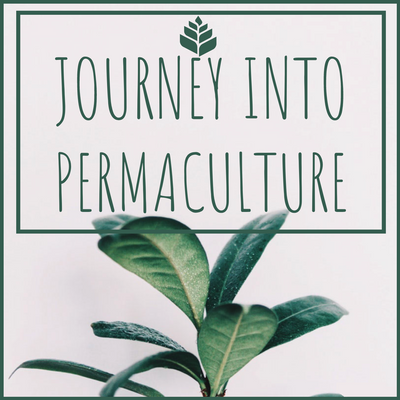 The Hidden Life of Trees

The Hidden Life of Trees by Peter Wohelleben

How do trees live? Do they feel pain or have awareness of their surroundings? Research is now suggesting trees are capable of much more than we have ever known.

In The Hidden Life of Trees, forester Peter Wohlleben puts groundbreaking scientific discoveries into a language everyone can relate to.

In The Hidden Life of Trees, Peter Wohlleben shares his deep love of woods and forests and explains the amazing processes of life, death and regeneration he has observed in the woodland and the amazing scientific processes behind the wonders, of which we are blissfully unaware.

Much like human families, tree parents live together with their children, communicate with them and support them as they grow, sharing nutrients with those who are sick or struggling and creating an ecosystem that mitigates the impact of extremes of heat and cold for the whole group. As a result of such interactions, trees in a family or community are protected and can live to be very old. In contrast, solitary trees, like street kids, have a tough time of it and in most cases die much earlier than those in a group.

Drawing on groundbreaking new discoveries, Wohlleben presents the science behind the secret and previously unknown lives of trees and their communication abilities; he describes how these discoveries have informed his own practices in the forest around him. As he says, a happy forest is a healthy forest, and he believes that ecofriendly practices not only are economically sustainable but also benefit the health of our planet and the mental and physical health of all who live on Earth.

After a walk through the woods with Wohlleben, you'll never look at trees the same way again.

TED Talk | How trees talk to each other | Suzanne Simard

"A forest is much more than what you see," says ecologist Suzanne Simard. Her 30 years of research in Canadian forests have led to an astounding discovery — trees talk, often and over vast distances. Learn more about the harmonious yet complicated social lives of trees and prepare to see the natural world with new eyes.

Trees talk, know family ties and care for their young? Is this too fantastic to be true? German forester Peter Wohlleben ('The Hidden Life of Trees') and scientist Suzanne Simard (The University of British Columbia, Canada) have been observing and investigating the communication between trees over decades. And their findings are most astounding. 'Intelligent Trees' features the main observations that are covered in Peter Wohlleben's book such as the stump that has been kept alive by it's neighboring trees, the old tree-couple that looks after each other, the Mother Trees that suckle their offspring, etc... Special about this film is, however, that it goes beyond observations and claims, but match them with the latest underlying Forest Science Research.

Great mini-documentary about trees, and animals that interact with them.