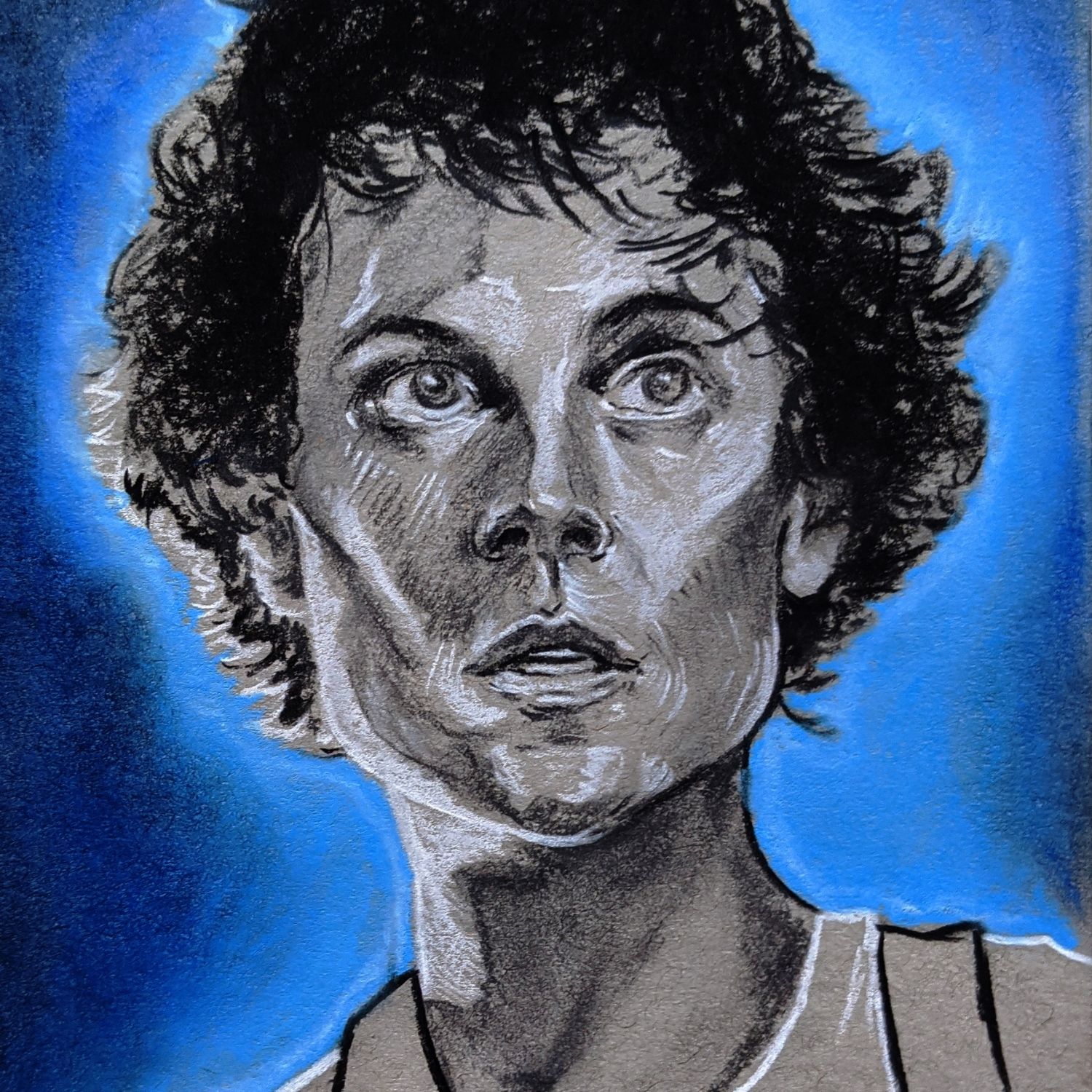 In the pantheon of great sequels, nothing comes close to James Cameron's Aliens. It takes everything great about Ridley Scott's Alien and builds on it. It gives us more backstory for Ripley, more human characters for Ripley (and the audience) to form relationships with, and more importantly (especially as it's in the name), more aliens!

The Alien Queen is both antithetic and comparable to Ripley. They're both mothers, both fiercely protective of their young, but unlike the alien queen's selfish motherhood, Ripley is selfless, and will die to protect young orphan Newt (which is even more poignant in the Director's Cut after finding out about the death of Ripley's own daughter)

Unlike Alien's H.R. Giger designs, these xenomorphs are from the mind of James Cameron and the legendary Stan Winston studio, providing practical puppets that are still awe-inspiring and terrifying 35 years later.

Everything about this movie is perfect, except maybe the situation surrounding Vazquez. I just don't believe that muscular Latina actresses didn't exist in 1986....

Special thanks to friends and excellent human beings over at The Rewind Movie Podcast @rewindmoviecast, for allowing use of their specially made cover art for Aliens for this episode of Verbal Diorama.

Art is by Devlin https://devlindoesdrawing.com.

I would love to hear your thoughts on Aliens! The previous episode on Alien can be found at https://www.verbaldiorama.com/episode/alien

Scott from Monkey See Monkey Review for his Patron thoughts. You can find him @MSMRpod on Twitter

And Brendan for his Patron thoughts, too!

Subscribe, follow and listen to Geek Salad, Monkey See Monkey Review and The Midnight Myth in your podcast app of choice!