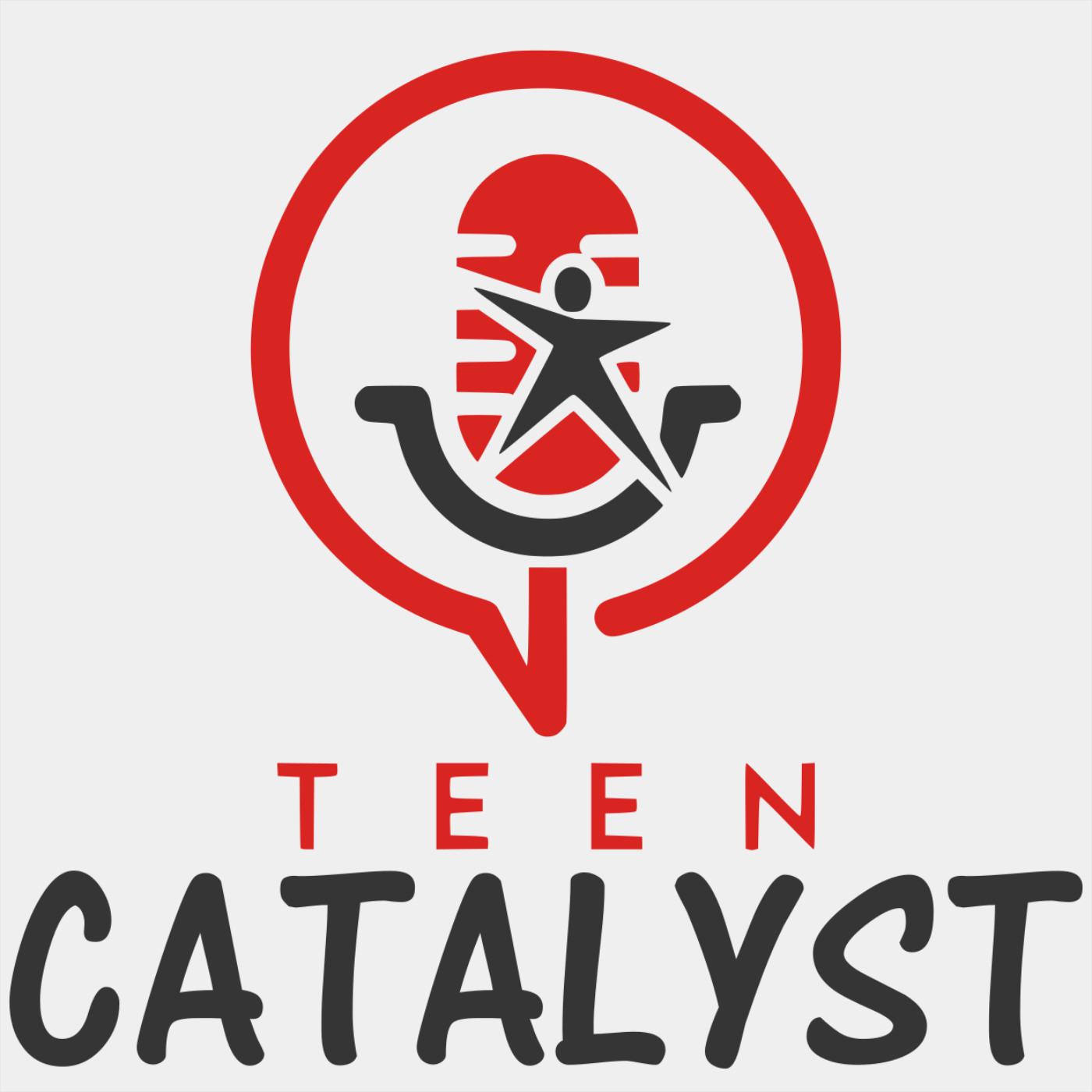 One of the biggest “Keys to Life” I know of is learning how to say “NO”. One trait of IMPACTFUL people is that they want to make a difference whenever, wherever, and however they can. Too often the thing that goes along with this is the propensity to say “yes” to every opportunity that comes up. Always remember, that saying yes to one thing, is saying no to something else. And that something else may just be the thing you SHOULD be saying yes to. Don’t be afraid to prioritize the things that are important to you. Don’t let someone else make their problems your problem, and force you to say “yes” just because they “need” your help. Learn to recognize when an opportunity is right, and say yes to those things, and no to the things that aren’t right for you. Say yes to more of the things that “light you up”.