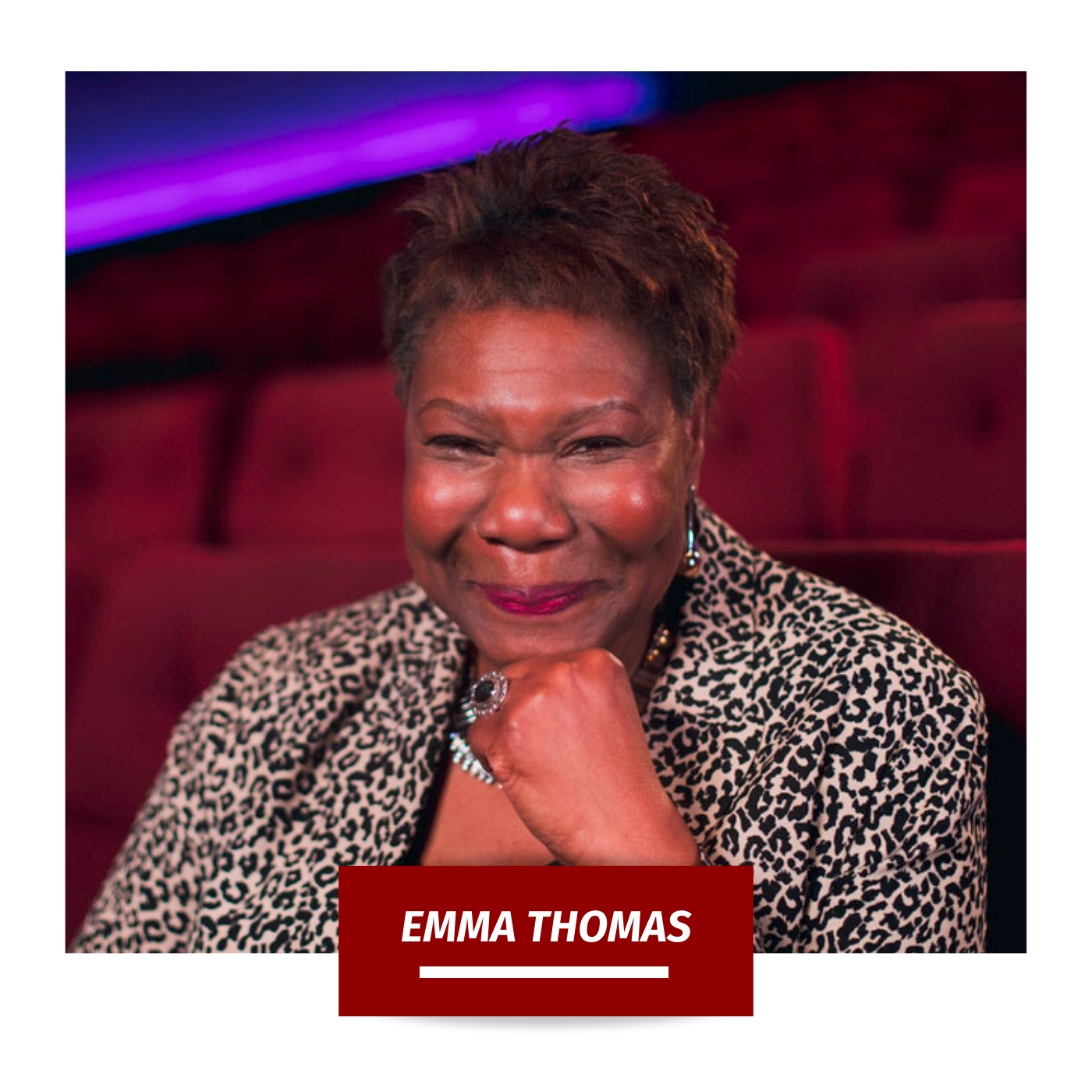 This April 28th Emma Thomas was awarded the BAFTA Television Craft Special Award for her services a script supervisor. TBB Talks was honoured to catch up with a legend in the craft field.

A script supervisor is an important person in the process of taking a project from set to the small or big screen. Thomas has a slew of acclaimed television series and films on her cv which prove her BAFTA award worthy!

Most recently Thomas was the script supervisor on Soon Gone: A Windrush Chronicle (2019) for BBC Four, a series of monologues that reveal the hopes, desires, achievements, shattered dreams and broken promises of a single fictionalised family over four generations.