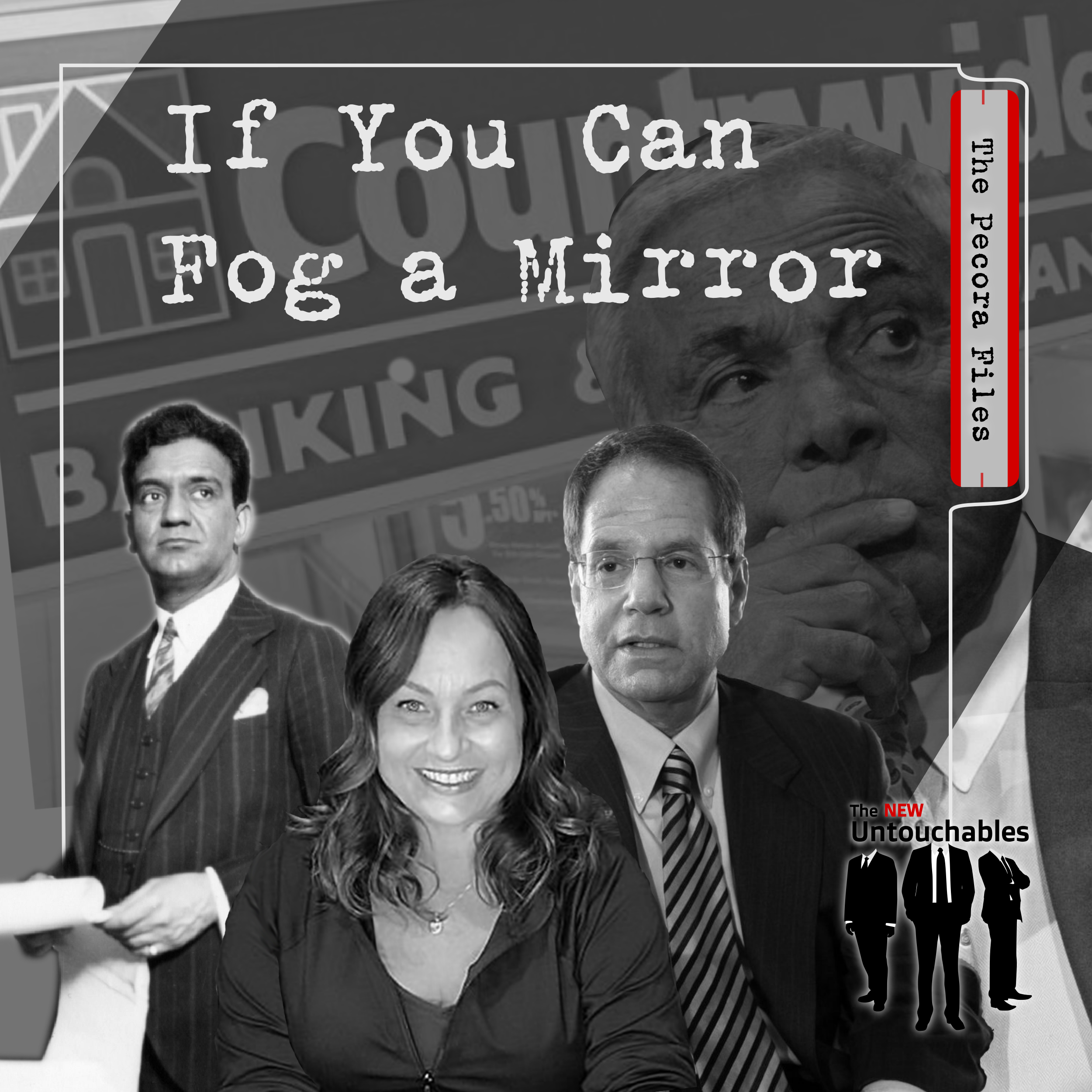 This episode features Lori Noble, a professional real estate appraiser from West Virginia, as she discusses with Steve, Eric, and Patrick her experiences when honest appraisers were forced out of the mortgage process. Why did this happen? Because lies, greed and money were taking over. First there was the Federal Government’s 1999 repeal of Glass-Stegall and passage of Gramm-Leach-Bliley. This was “sold” to appraisers as a way to enhance privacy of information to be shared across state lines.

It brought carnage. Lenders like Countrywide inflicted devastation on communities, and Noble saw real death in the communities she served. It didn’t pay to be an honest appraiser because that meant you’d get no work. Yet, having an honest appraisal remains a crucial part of any mortgage application process.

In the second part of this episode, Michael Winston, former Countrywide executive and whistleblower, discusses his education and grounding in ethical business practices, how his career took a giant U-turn at Countrywide, and the lonely, yet important nobility of being a whistleblower.

Michael Winston is the definition of corporate governance. He has a Ph.D. in Psychology and rose through the corporate ranks in the 80’s and 90’s working for some of the most well-known and respected companies in the Fortune 500. Eventually his career path led him to fostering workforces that maximized efficiencies based on the Six Sigma protocol that in -turn led him to becoming these companies’ point person in the business press for reflecting the value of the company.

Ironic that Winston was recruited to Countrywide Financial, which was at the time, the largest mortgage lender in the United States. He was considered a C-Suite guy with access to the Countrywide Board and infamous CEO Angelo Mozilo. It wasn’t long before Winston was penetrating the company's operations to do his job, but the more he started asking questions, the more terrifying the picture became.

At one point, Winston happened upon a Countrywide sales exec who pulled up in a Mercedes with a license plate that said “Fund ‘Em.”When he asked what that meant, the answer was startling. “If they can fog a mirror, we’ll give them a loan.” That didn’t make sense to Winston who set off on an odyssey to understand, leading him to discoveries that would change his life.

Both Michael Winston and Lori Noble would have their lives turned upside down because they knew people came before profit.