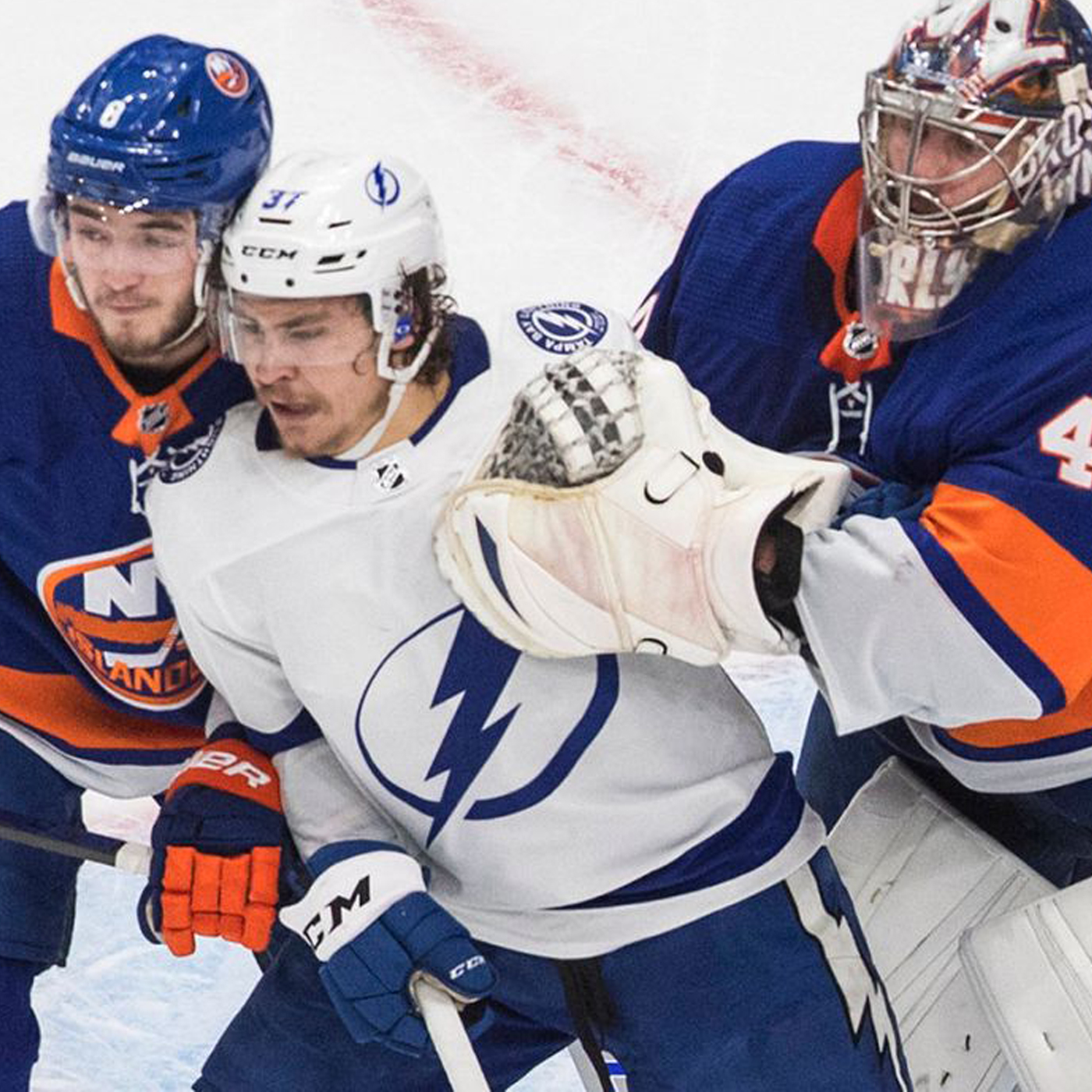 Hosts Gary Harding and John Panarese welcome Newsday's Andrew Gross to the program to talk about the Islanders season and the end to a memorable playoff run that fell just short of the Stanley Cup Finals. The guys debated some of the decisions ny Coach Trotz, talked about what management might do this off season. The guys also went on a rant about some of the fans not believing in the systems and the coaching staff. In the second half of the show, Gary and John took some listener calls on the Islanders.