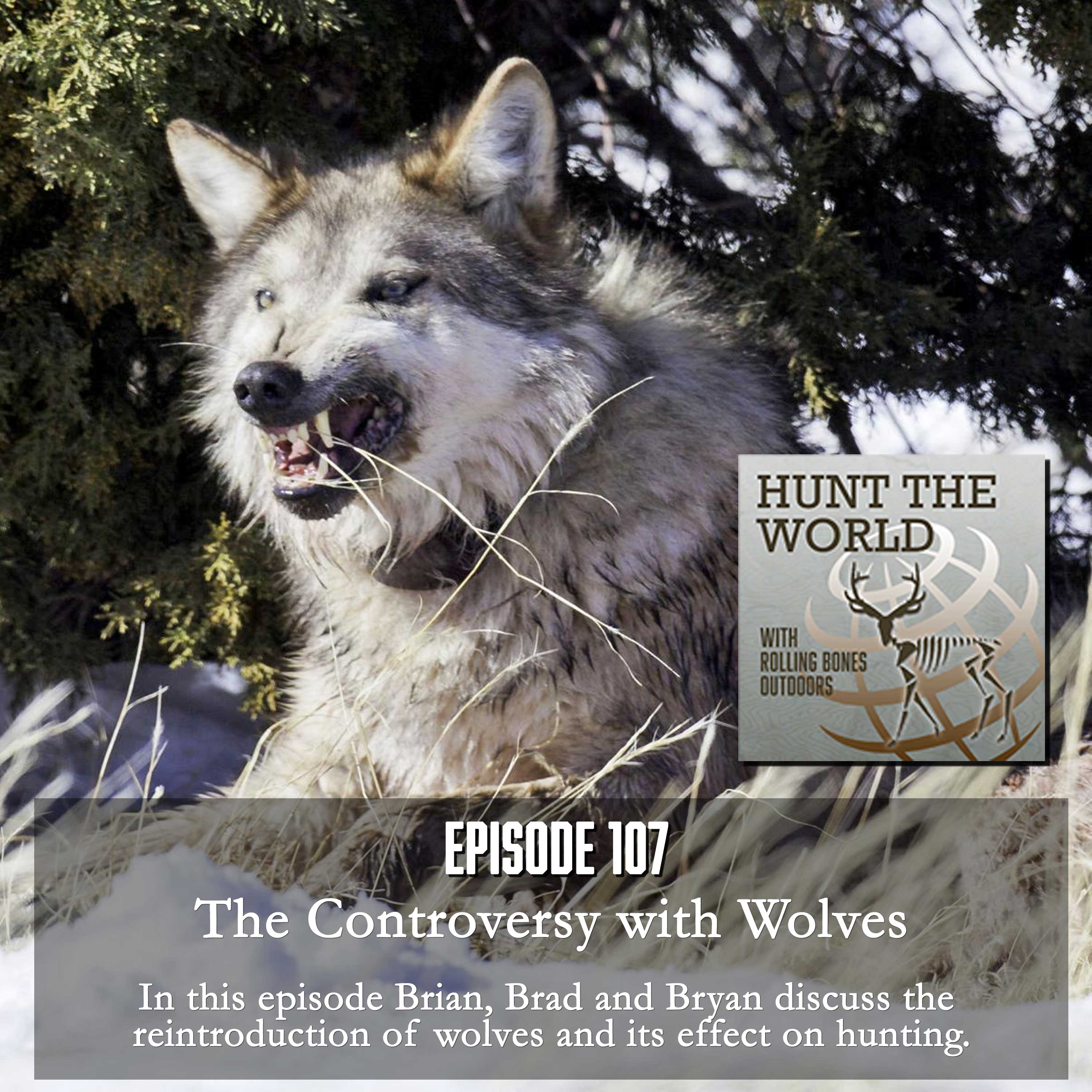 Since the reintroduction of the gray wolf in Yellowstone National Park and central Idaho in 1995 their presence in the American West has been a constant tug of war between the political activists, conservationists, biologists and outdoorsmen. Now that their numbers are on the rise wolves are causing a depredation of deer and elk herds - severely limiting opportunities for sportsmen in many areas of the west. In addition, cattlemen are just beginning to see wolf kills among their herds in places like Colorado. Today on Hunt the World, Brian, Brad and Bryan Martin tackle this controversial topic with their own personal opinions. RBO advises hunters to stay informed and engaged in the democratic process as this issue continues to raise concerns. Oh... and if you stick around until the end you'll get a rare example of one of our host's best impersonations of a famous movie star. (That is, "if you can handle the truth!")