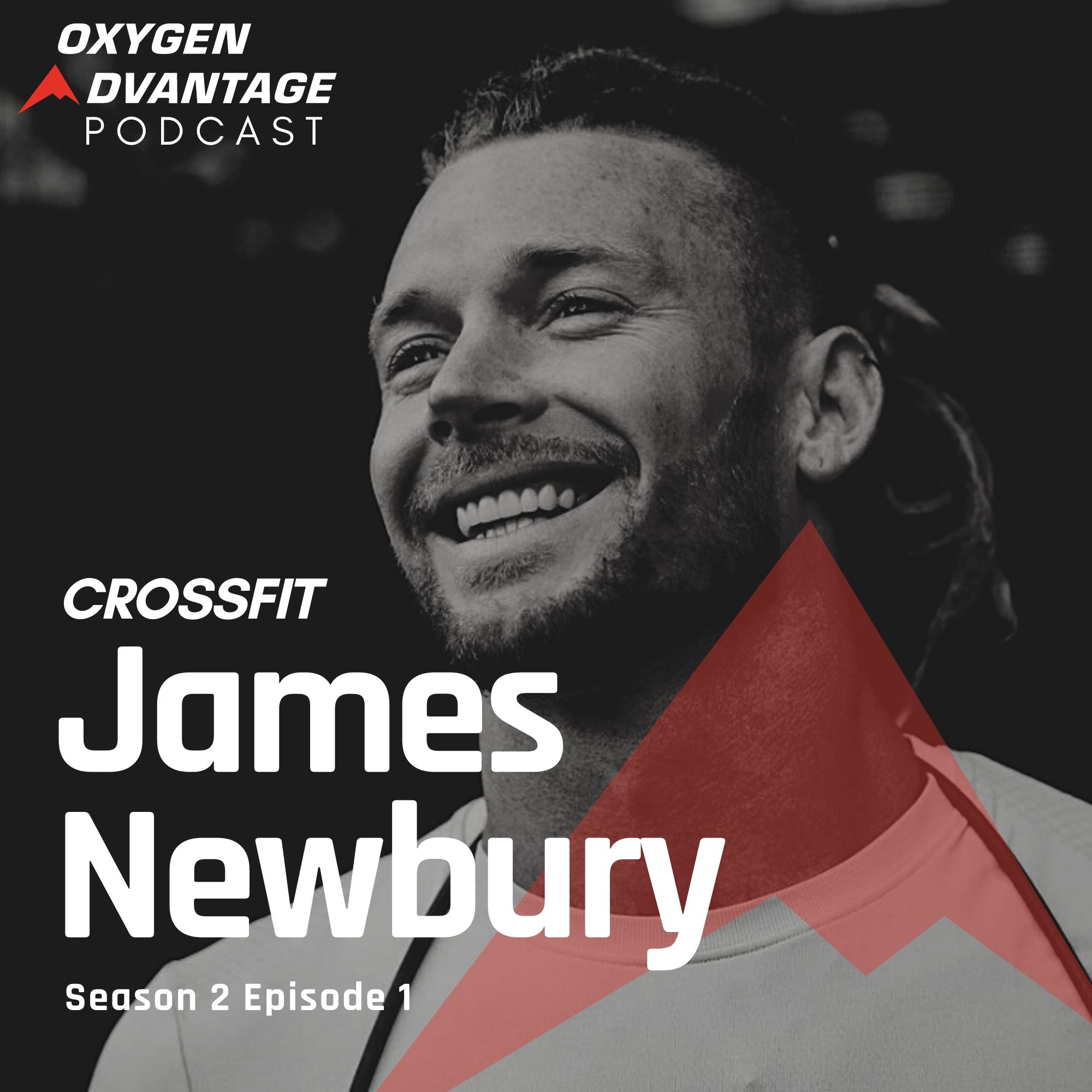 “I love to work hard, but for me it was more about making sure I could fortify myself.”

In this week’s episode, Patrick and Daniel are joined by elite Australian CrossFit athlete and author James Newbury to discuss his life and career and the benefits that breathing techniques have provided him.

“And it just flourished from there,” he explains. He says his methods were questioned initially by fellow competitors when he would utilise breathing techniques prior to events but after his times improved and he moved up the rankings he says this way of thinking started to change.

James explains how he has managed to remain positive despite a massive setback which hit him following an excellent season in 2019. He outlines how during mountain bike training for an Iron Man triathlon, he crashed his bike into a tree and suffered a punctured lung, mild concussion and a broken back. He tells Patrick and Daniel how he dealt with this setback and how he was able to motivate his recovery through breathing and mental fortitude and actually take part in that Iron Man triathlon only five weeks later.