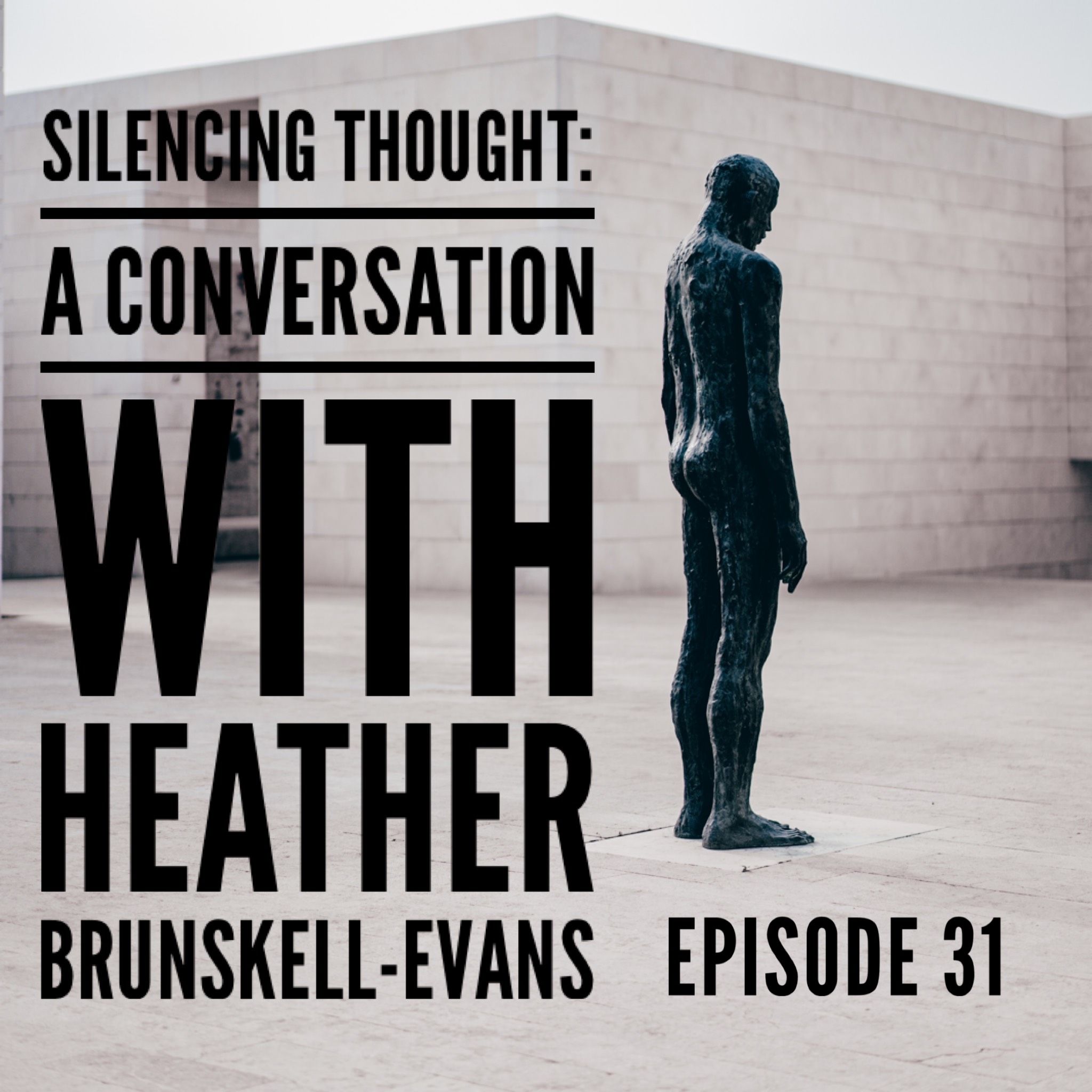 Heather Brunskell-Evans is a philosopher and sociologist who studies the intersection of medicine and culture. She joins us today to trace the ways in which queer theory evolved in academia and moved into the broader culture, including the Gender Identity Development Service (GIDS) in the UK. Explaining how a social justice angle is key to the ‘affirmative model’ of care for gender dysphoria, Heather recounts a few key moments when she realized there were authoritarian elements at play in silencing thought and conversation around the topic of transgender, even for parents trying to protect their children.

Transgender Children and Young People: Born in Your Own Body

The History of Sexuality