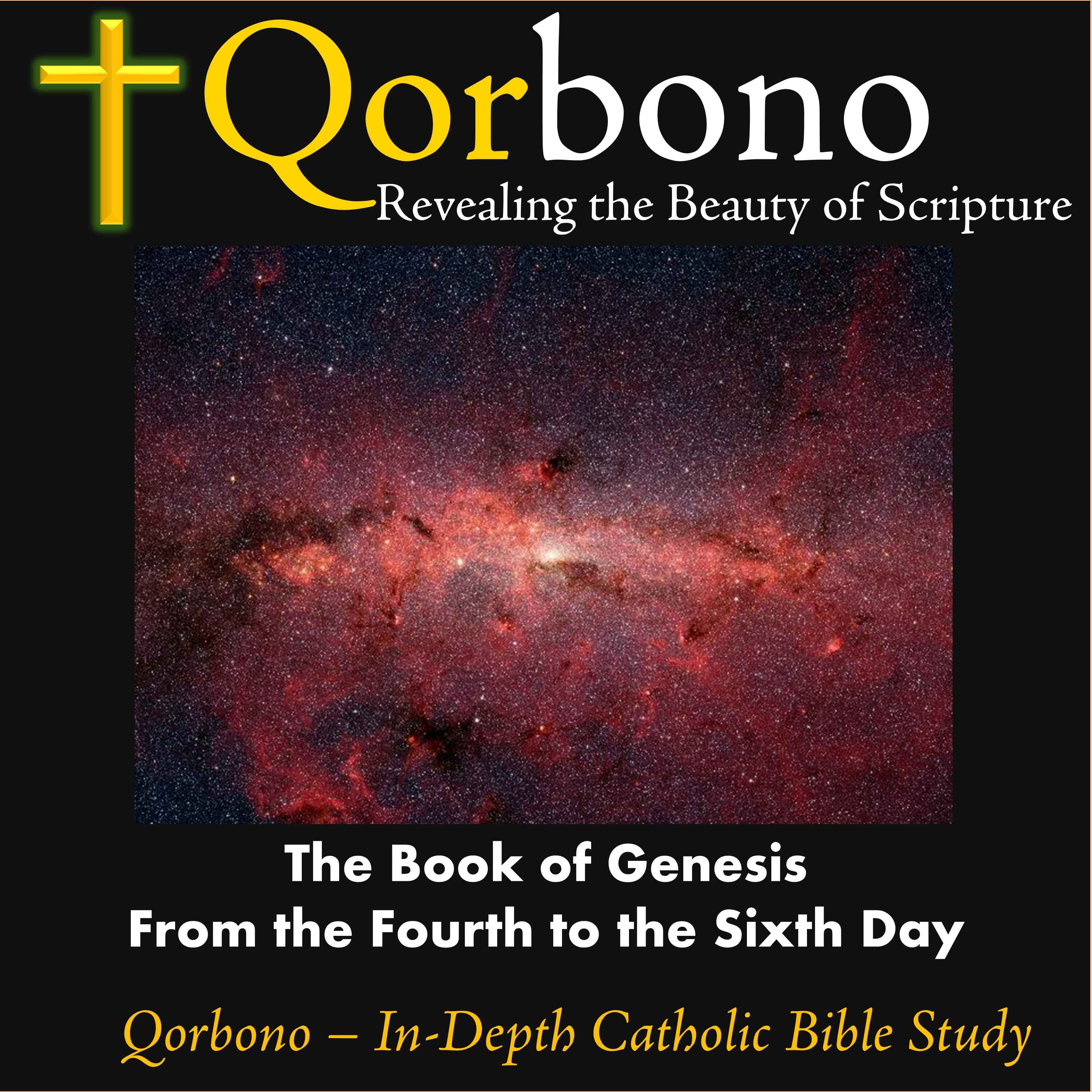 Gen 8: the next three days

Why does the Narrator prescinds from the natural order and recounts the creation of the sun, moon, and stars after the creation of the vegetative life on Earth? Is it because there is a lack of true understanding of the created order or could there be a deeper more cogent reason for this inversion?

In this lecture, we focus on days four, five, and six during which we see the creation of the vegetative life, the heavenly objects, the birds of the air, the fish of the sea, the domesticated animals, creeping thing, and wild animals; in sum, the whole of Universe is complete except for man.

As with the rest of our study, we find that to properly understand the meaning of the text we need to focus on the context. The Jews were living in Babylon and were confronted with a powerful culture centered on an omnipresent mythological system that described in detail the creation of the world and the present order.

The creation of the universe is then cast as a silent polemic against the prevailing view and rejects the pantheistic, animist view of the world that was shared by all cultures surrounding the people of God. As we move forward in this study it becomes more and more evident that the book of Genesis is the single most important event of antiquity for it presents a rational view of the world that strips it from all shadows of superstition and fills it instead with the glory of God.