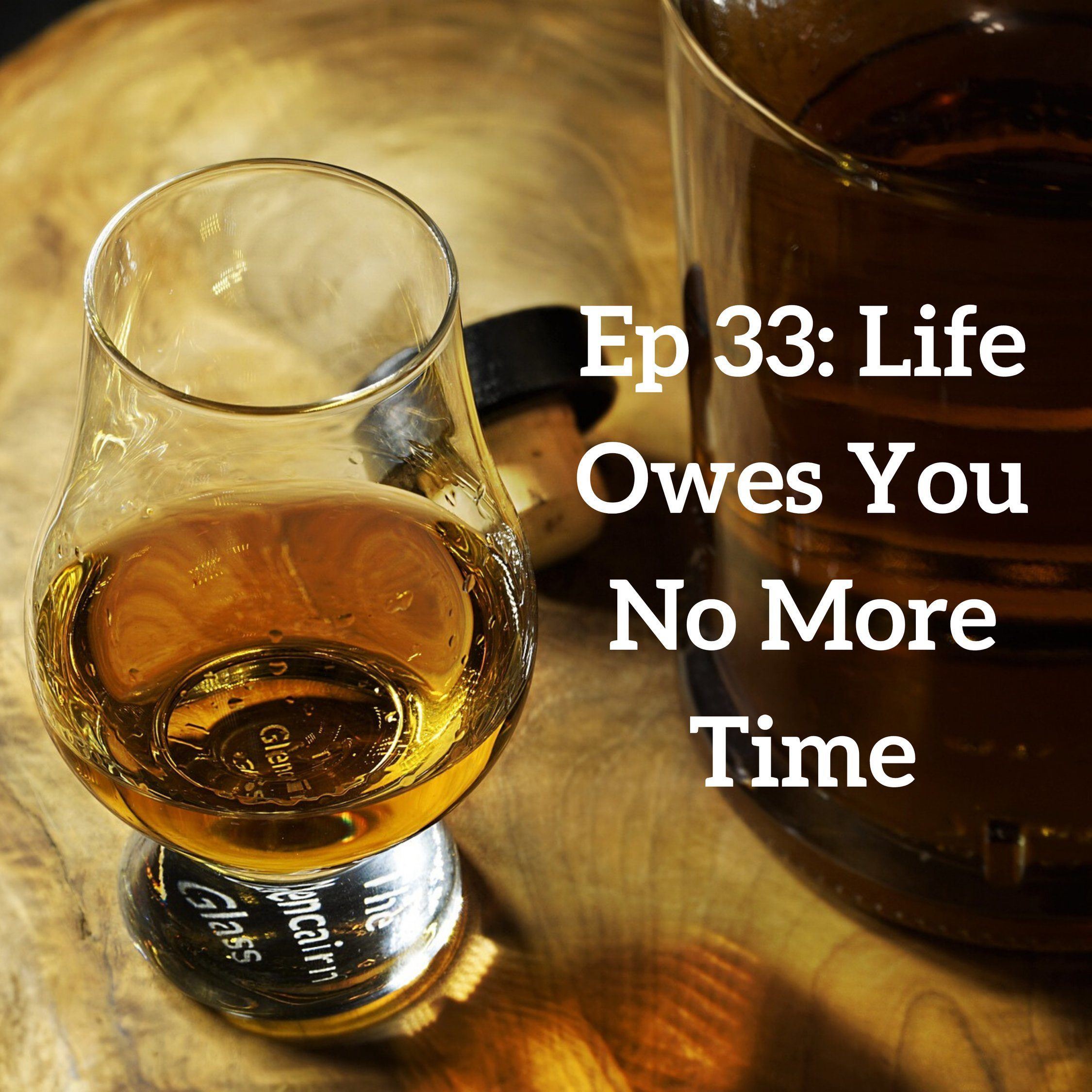 Life Owes You No More Time

This week saw the death of Rush drummer Neil Peart. A Canadian icon, his death saw many people on social media share what he and the band he drummed for meant to them, as well as personal stories and examples of how he specifically had made a difference in their lives.

One of these examples was from my good friend Bob LeDrew who, when speaking about Peart's death on Facebook, made a comment that really stuck with me, and is the title of this week's show: life owes you no more time.

It's a statement that is really timely, as it comes at a time when another good friend is detailing his battle with cancer. In the Facebook group he set up to chart this journey, John Haydon posted a video that talks about how he feels at "this stage of his life", and why he believes the terminology about this being any kind of stage of life is incorrect.

In this week's episode, I dive deeper into both these poignant statements, as well as how other cultures look at life, and why it's only a borrowed amount of time - eventually, we have to give it all back.

Topics on the menu include

Settle back for a discussion on the finite time we have on this planet, and the mindsets that are holding us back in the short calendar we call life.

Support Life Through a Dram

Castro
Subscribe to my free weekly newsletter Enjoy this show? Leave a review!