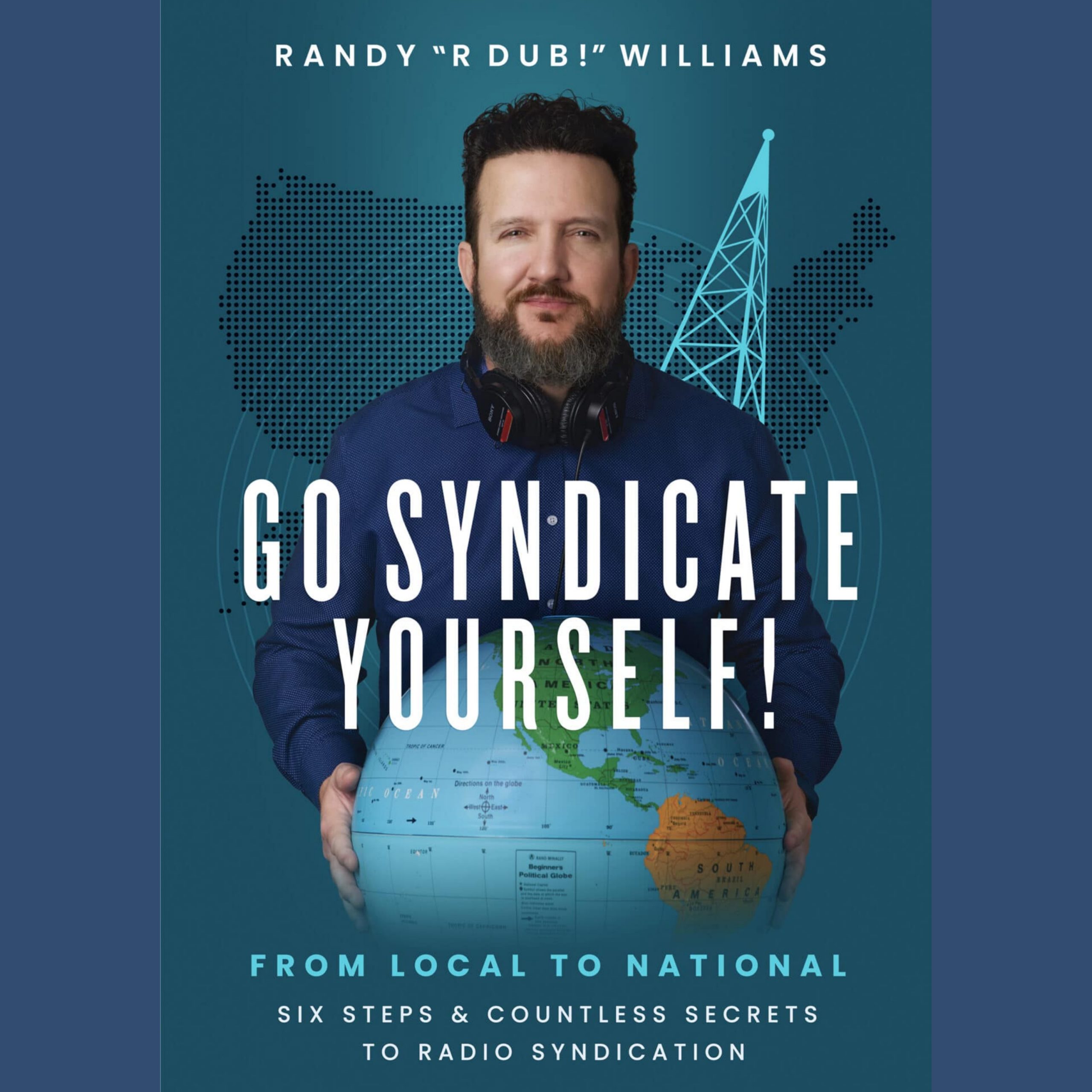 R Dub! is the creator, producer, and host of the internationally syndicated radio show, Sunday Night Slow Jams, currently heard on over 200 radio stations in 14 countries. He started the show when he was just 16 years old, and has gone on to win numerous industry awards, and has been nominated for Billboards Music Director of the Year three times. His second passion is travel: he's currently on a mission to see all 193 countries on the planet…which he’s on pace to do in the next two years. He pitched his concept on SHARK TANK, and just released a book, “GO SYNDICATE YOURSELF”, from Local to National: Six Steps and Countless Secrets to Radio Syndication. In his spare time, he also programs Z90 and Magic 92.5 in San Diego, where he also handles afternoon drive.