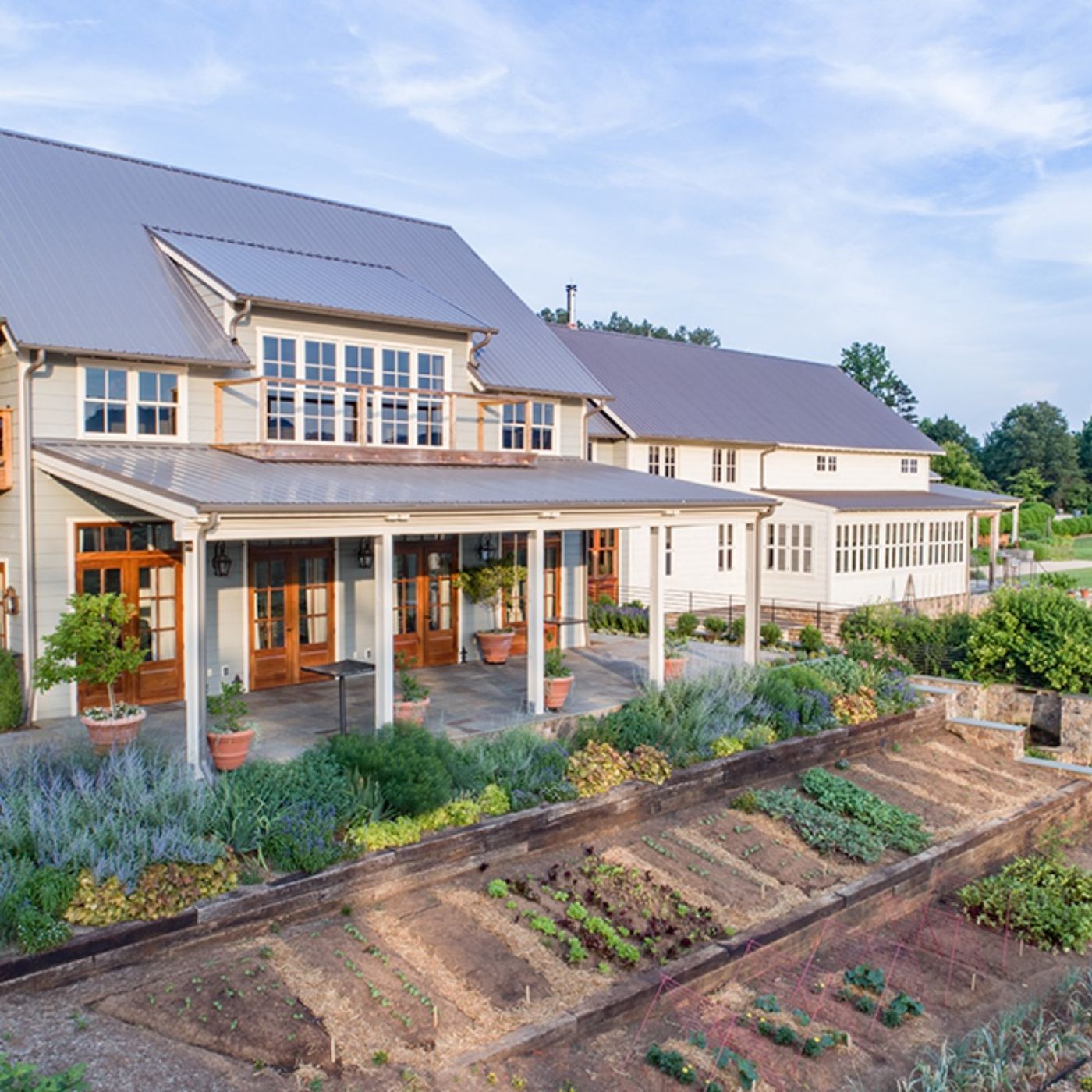 Welcome to The Best Five Minute Wine Podcast, I'm your host, Forrest Kelly. From the seed to the glass, wine has a past. Our aim at The Best Five Minute Wine Podcast is to look for adventure at wineries around the globe. After all, grape minds think alike. Let's start the adventure. We continue our conversation with Dean Andrews' of Pippin Hill Farm & Vineyards through your networking and connections. I love the story where you tell me about how you incorporated your winemaker into Pippin Hill Farm & Vineyards. Well, yeah, actually, interesting points. When I took over and we bought the 21 Club in New York from the original family. And so we came in and spent money converting their former apartments in the private dining board rooms. And we revamped the whole thing and we did the whole original prohibition area. Wine cellar is part of that. I put together a marketing program for we would bring in winemakers from every region in the world where we own the property. So we brought in winemakers from South Africa. We were brought in winemakers from France, Italy, and because we owned Keswick Hall here in Charlottesville and the Virginia wine industry, and Monticello Wine trail was just getting going back then. Back then, we're probably only like three or four vineyards at all within wineries. And we were the 10th to join but before that. So I was doing bringing in winemakers into the twenty-one club to do private lunches primarily for the press and influencers. And so I came across Michael Shaps, who is our winemaker here. He was just getting his business going, making wines. He's classically trained in Bordeaux. So he was here trying to make it work in Virginia. So I hooked up with him. He is our winemaker. So we now own a portion of his custom crush business as well. As custom crush is more popular in California than it is elsewhere. But we have about a dozen clients and we are the anchor or the largest one, and we're the anchor on it. But he has other smaller private labeling and custom blending that we are doing for other members as well. So Michael Schatz's are our winemaker and he is someone that I met. Probably almost 10 years before we opened here. So Michael and I have known each other and worked together for about 20 years. Now you've got your winemaker, but your hiring is not finished there. So we started off with a viticulturist and then we were able to hire the horticulturalists. Diane was the lead horticulturist at Monticello, Jefferson's home here. So she had huge experience. We bought some railroad ties and they did about eight or ten raised beds, primarily to grow herbs for the garden.

I'm guessing here. But just looking at how organized everything is around your website and everything is done for a reason, then what's your growing and cooking is in harmony with the wine.

When you come here to our tasting room, every single dish we serve along with our lines is their wine pairings. We don't do the traditional thing where you come in and just do wine tasting and wine pairings. We have it set up with food, so every dish has one or maybe two lines that are specifically designed to be paired with that dish, to come to sort of like small plates, so you come in with a small plate cuisine experience. And we have the equivalent of a chef's table, which we call the vintner's table, you know, anywhere from eight people, up to twelve people. That can be four-course, five-course that are paired with our wines. So it really presents a real-world example of how the cuisine in the wines parallels each other.

Looking back at 2020, and even into this year, what have you taken out of the pandemic and modified perhaps to make the winery and the farm better?

In order to both control, the people coming in from the tastings for just overall safety and sanitary cleanliness? We changed the spacing and we went to a pure reservations model. So now and it's continued, even though we're coming back out, hopefully on the other side, of Covid, in the next couple of months, we will continue to have the reservations only because we get people who, if you think about it, if you're up in Washington, DC, you're going to drive down here from experience with us. Pippin Hill, you really need to know that when you show up at two o'clock in the afternoon on a Saturday, you've got your table ready. You're not going to be told it's an hour's wait in order to be able to have the experience. So we have been able to we're doing fewer covers, fewer people coming in from the tastings every day. But the economics of it are, in fact, better because they're coming down. They're experiencing the full meal multicore thing, and they're walking away with sometimes two or three cases of the wine because of that connection they've been able to establish. We learned a lot and we have changed even the way we're basically doing. Tastings, we are going to be going back to just rolling up to the bar and doing the tastings.

Thank you for listening. I'm Forrest Kelley. This episode of The Best Five Minute Wine Podcast was produced by IHYSM, if you like the show. Please tell your friends and pets and subscribe until next time or pour the wine and ponder your next adventure.