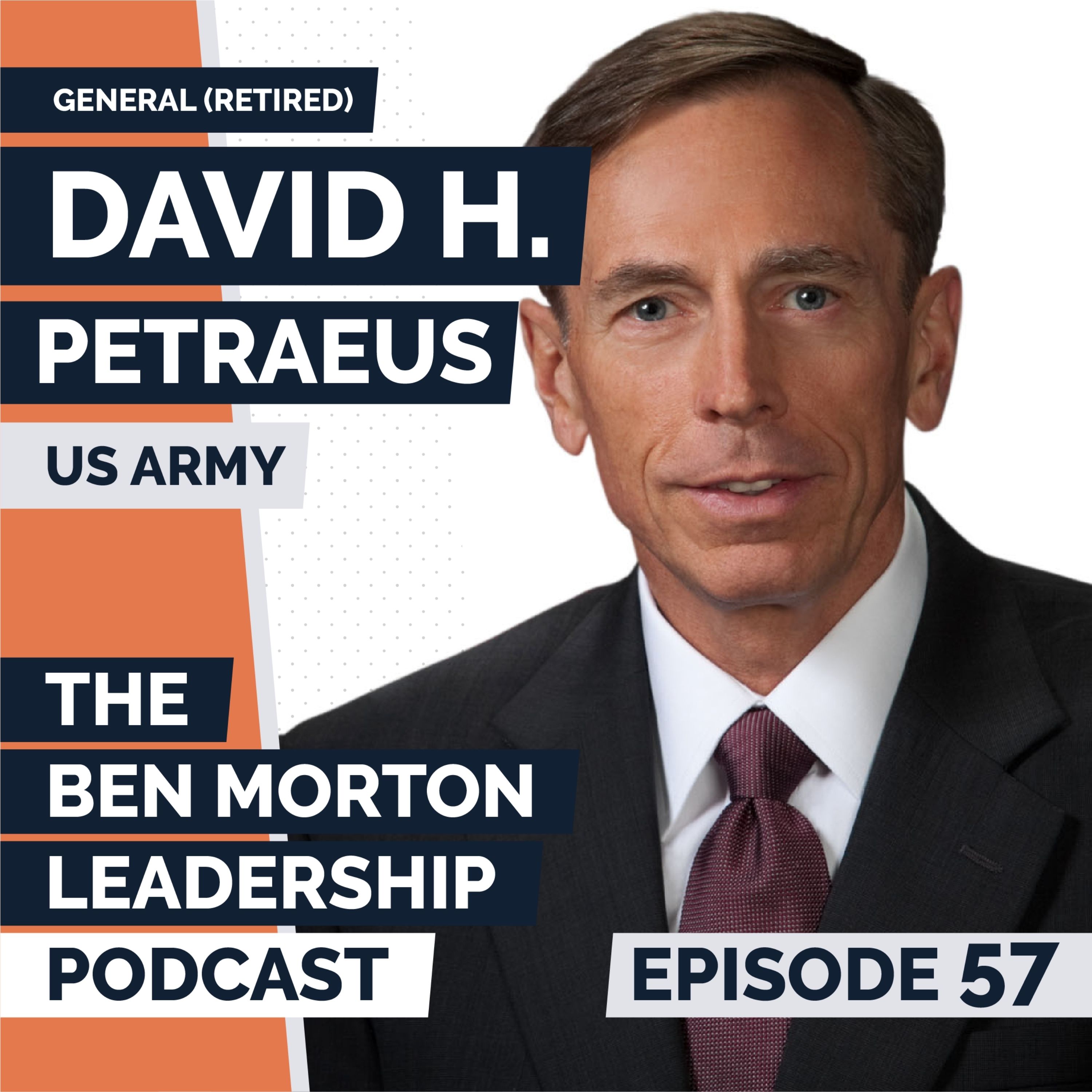 General David Petraeus is a Partner with the global investment firm KKR and Chairman of the KKR Global Institute, which he established in May 2013. He is also a member of the boards of directors of Optiv and FirstStream, a venture investor in more than 15 startups, and engaged in a variety of academic endeavors.

Following retirement from the military and after Senate confirmation by a vote of 94-0, he served as Director of the CIA during a period of significant achievements in the global war on terror, the establishment of important Agency digital initiatives, and significant investments in the Agency’s most important asset, its human capital.

General Petraeus graduated with distinction from the U.S. Military Academy, and he is the only person in Army history to be the top graduate of both the demanding U.S. Army Ranger School and the U.S. Army’s Command and General Staff College. For his full bio, check them out on my website.

This really is a remarkable episode and we’ve not had a guest on the show who has shouldered the same weight of leadership responsibility as General Petraeus – during our conversation I asked him directly how he remained resilient and managed this level of responsibility.

Amongst this we discussed strategy, leadership styles and how to get things done in complex, fast moving environments.