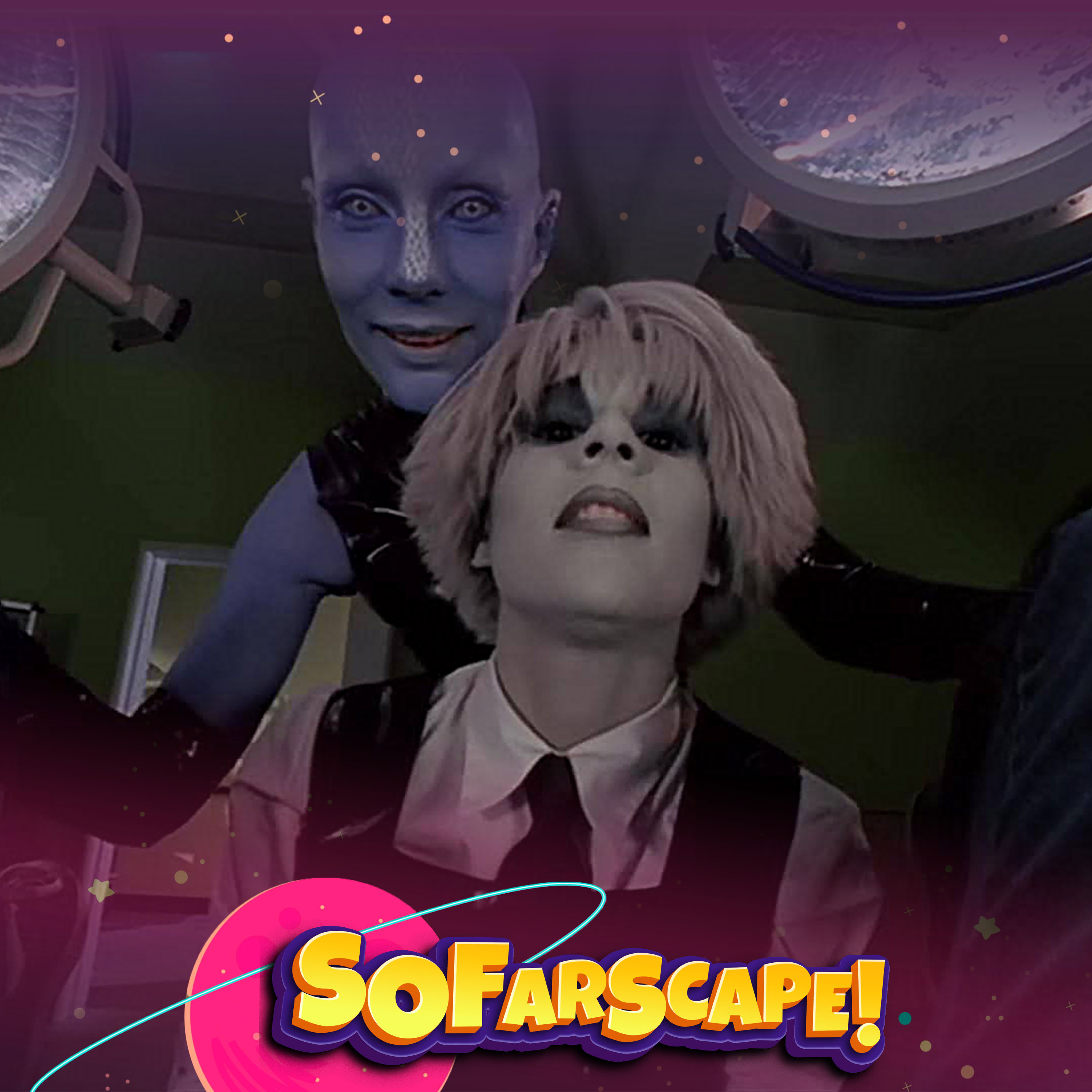 Hold on to your high heels, it's going to be a sweaty ride. A deja vu filled acid trip leaves a crewmate doing the time warp again in possibly the most disjointed non-sequitur of the show So Far...scape.