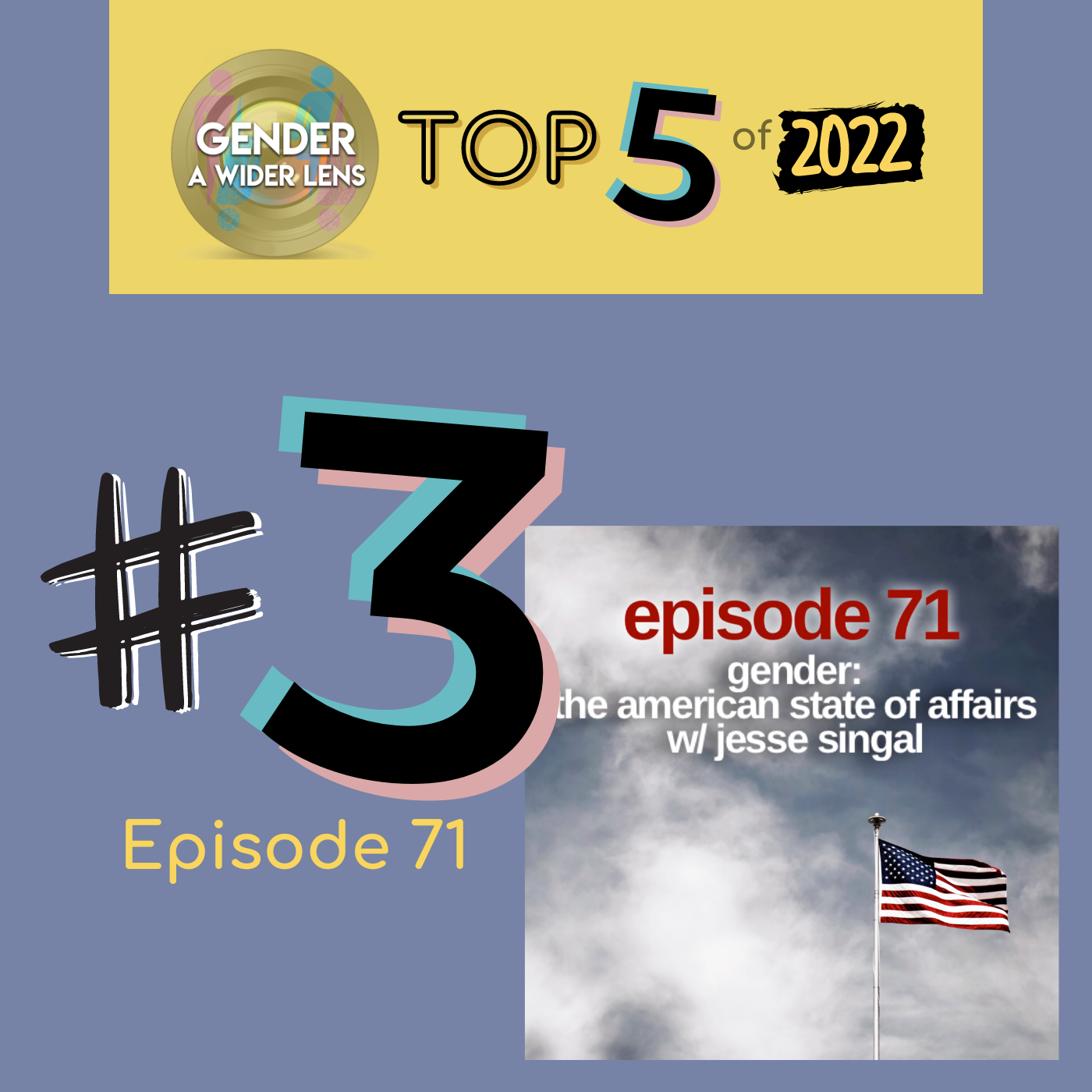 This episode is being rereleased as part of our Top 5 Episodes of 2022 Countdown!

Jesse Singal was instrumental in shining a light on the defamation of Dr. Ken Zucker in 2016. Then, two years later, he became even more widely known in the gender world for his seminal, long-form piece in the Atlantic, “When a Child Says She’s Trans.” In this conversation, we discuss flaws in the science of gender dysphoria treatment and the misrepresentation of research findings in the media. We also look at the recent pronouncements from the Biden Administration, new state legislation, and Health and Human Services proposals. We discuss how all of this impacts our understanding of complex issues and shapes the American political landscape around gender today.