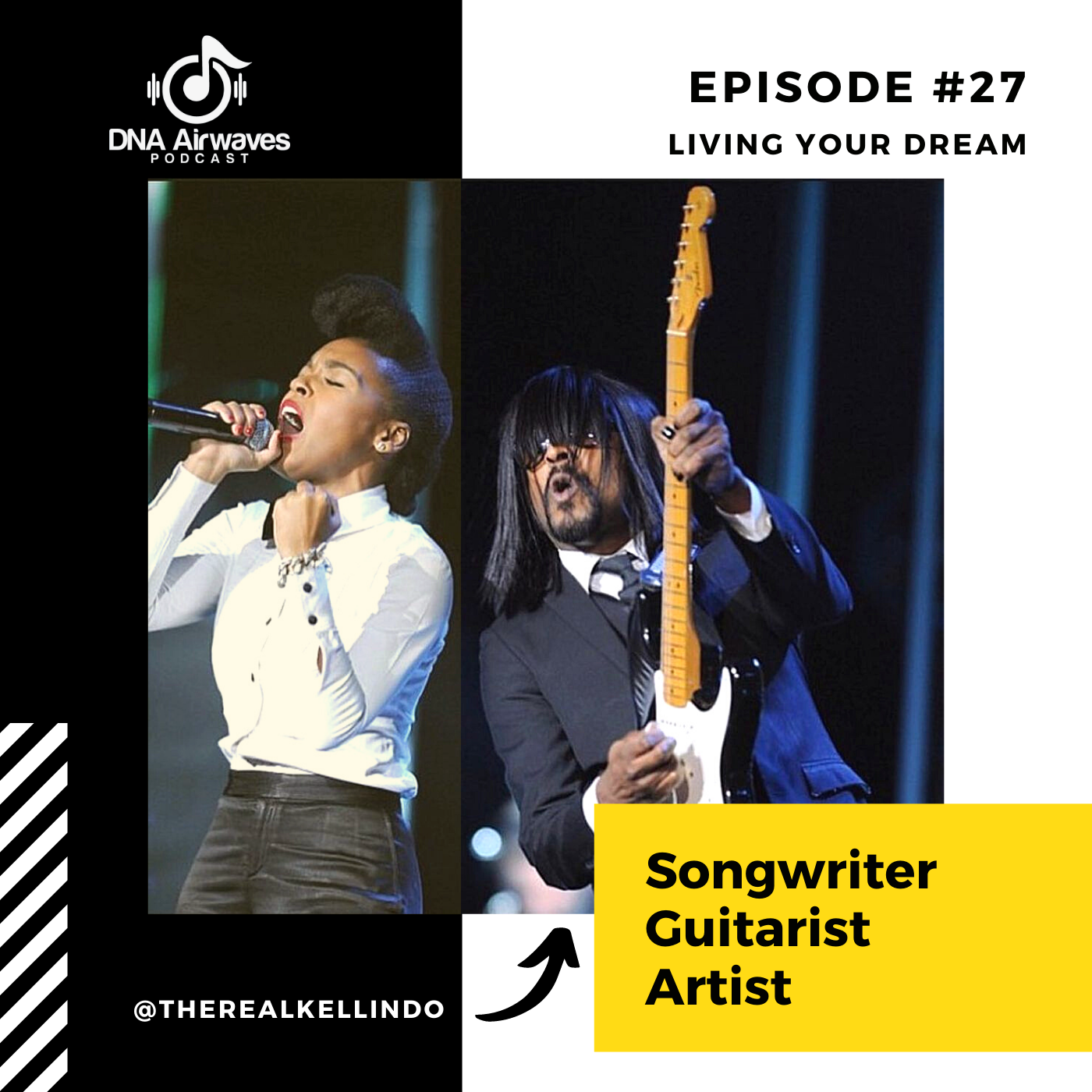 Our first guest on the podcast for 2021 is the versatile Kellindo Parker. Kellindo is a multi-instrumentalist, singer-songwriter, and lead guitarist for Janelle Monae. He began playing the guitar at the age of 8 and was propelled into the music scene under the guidance of his uncle, Maceo Parker, a saxophonist for James Brown. Since those early years, he has collaborated and co-arranged with Janelle Monae on multiple hits featured on her Grammy-nominated albums, “Metropolis,” “Archandroid” and “Electric Lady.” Most recently, Kellindo released his new single, Long Gone, which is available wherever you stream your music. We spoke to the down to earth musician about how he first connected with Janelle, his process when writing or producing, and a lot more!