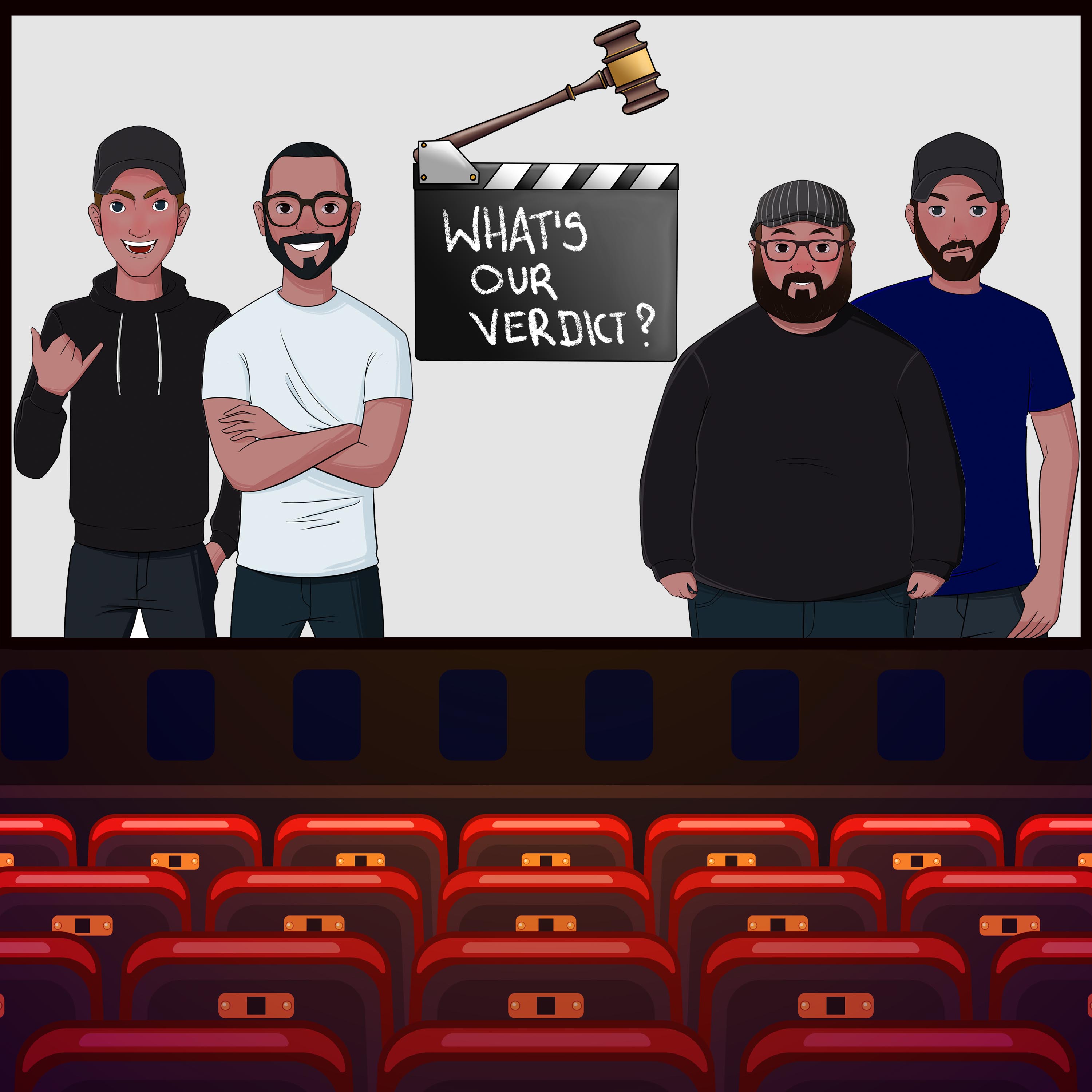 Navy SEAL, John Kelly, is finally home safe with his family. His peace doesn't last long as SEALs involved in a Syrian operation are being murdered back home in the states. When they come for John, his wife and unborn daughter are killed. Now John's only focus is revenge for the death of his family, and he will uncover a conspiracy as he completes that goal.

JJ was so disappointed he couldn't even get the title correct in his intro. Mattson doesn't even know what to say. Javier and Ian get lost in some geography