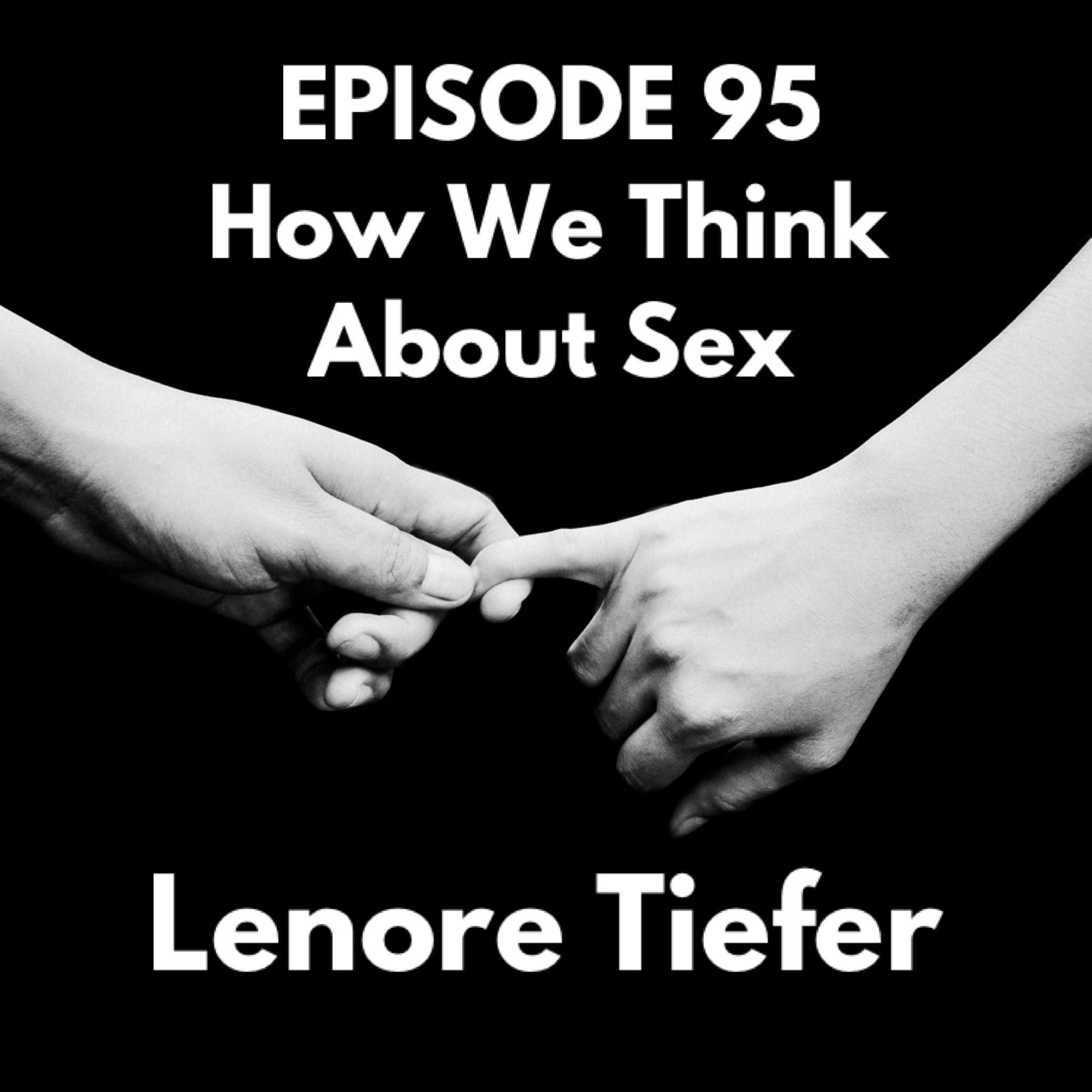 Dr. Leonore Tiefer is a native New Yorker, and an author, educator, feminist, researcher, psychologist, and activist whose work focuses on sexuality. She was a Clinical Associate Professor of Psychiatry at the NYU School of Medicine from 1981‒2018. She has been elected to office and received honors from major U.S. and international sexology and feminist psychology organizations such as the International Academy of Sex Research and the Association for Women in Psychology.

Today, Leonore tells us about getting her Ph.D. from UC Berkeley in 1969. As a sexologist, she was studying hormones and sexual behavior in rats. When she got wind of the women’s revolution taking place outside her laboratory, she began a deep dive into feminist readings. Thinking about the cultural and social aspects of sexuality completely changed her paradigm. She came to believe that observing rat behavior in a lab could never help us understand how humans think about their own sexual experiences. She changed the direction of her work completely and eventually directed The Campaign for a New View of Women’s Sexual Problems to challenge sexual medicalization and Big Pharma trends. That was between 2000 and 2016. New View was a grassroots campaign focused on so-called “female sexual dysfunction” and the growing industry of cosmetogynecology. In 2011 the award-winning documentary on the subject, called “Orgasm Inc.'' featured Dr. Tiefer’s work and tracked one drug company’s race to develop the first female Viagra.

Leonore is also the author of hundreds of research and theoretical papers and book reviews and several books, including Sex Is Not a Natural Act. She’s recently taken a keen interest in pediatric gender medicine, which has some familiar elements for Dr. Teifer. Namely, the financial interests of drug companies, over-zealous physicians, well-meaning social justice elements, and eager patients themselves, can create the perfect storm for ethically questionable medicine.

You may notice that we had a hard time with Dr. Tiefer’s connection, and our editing team did the best they could with the audio. Things do clear up toward the middle of the interview, though. We hope this doesn’t become too distracting and we thank you in advance for bearing with us. Dr. Tiefer’s insights are so valuable; she is a wealth of knowledge and brings a very human yet analytical lens to the field of sexology.

We hope to have her back since there was so much to discuss. Some good bits had to get cut out because of sound quality when we’d just barely scratched the surface. Hopefully, this will be accompanied by another interview in the future. For now, here’s our first discussion with Dr. Leonore Tiefer.