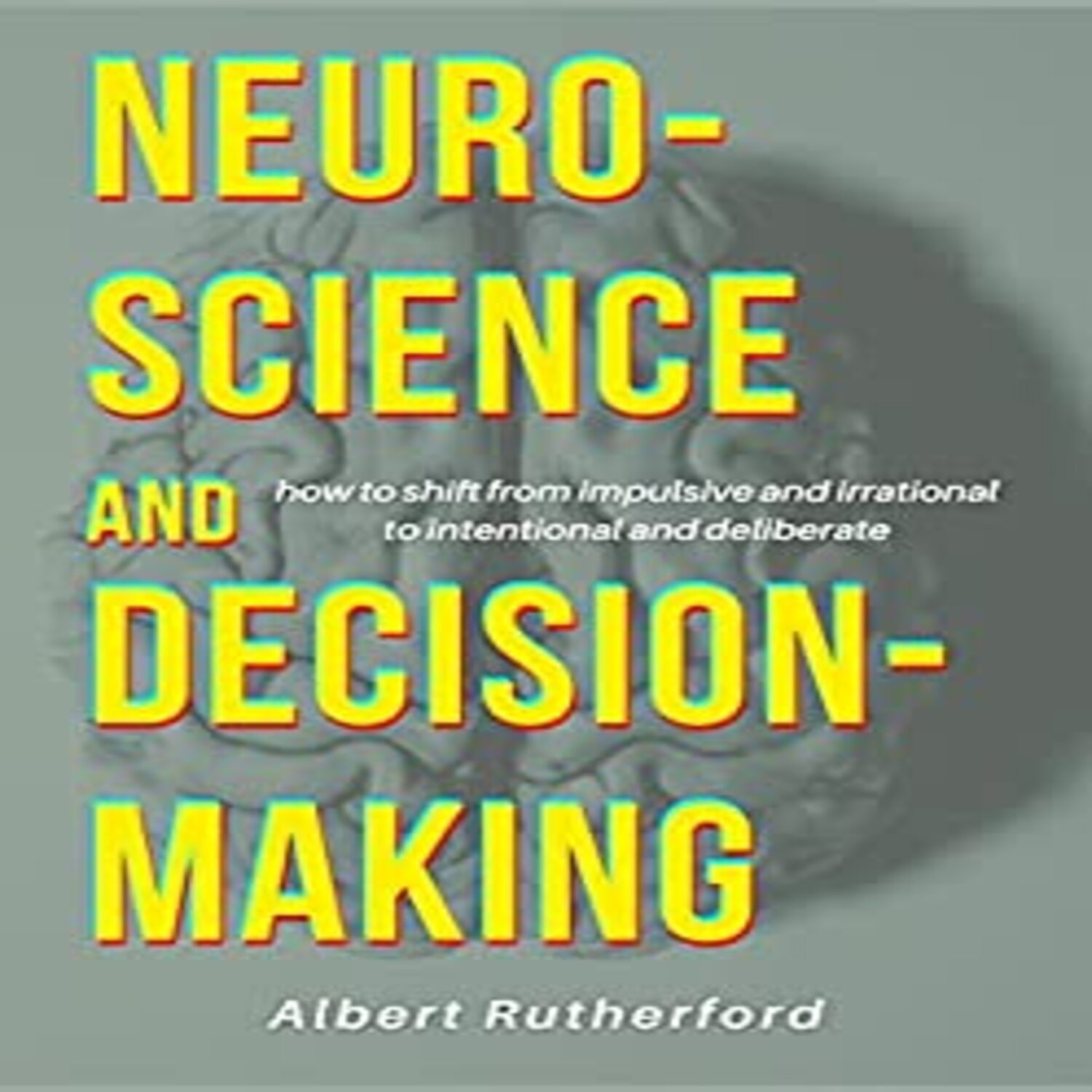 First, Phineas would drill a hole in a rock and then use his tamper (a big metal stick) to fill it with explosive powder, sand, and clay.

For Gage, this was a routine task.

But September 13 was different.

Gage’s tamper scraped the nearby rock, shedding some sparks that triggered the explosion.

The tamper was still in the hole, and the blast launched it upwards, right through Gage’s skull.

Not only did Phineas Gage survive this horrible accident, but he almost immediately got up, talked, and walked with little assistance.

As the doctor inspected his wound, Gage spoke about the accident and described the event in great detail.

He felt fatigued because he had lost a lot of blood, but otherwise, he was fully conscious and alert.

Shortly after the accident, Gage’s health deteriorated due to infections.

But even so, just ten weeks after the accident, he was able to walk and offer help with the household chores.

Why is this case so interesting and important?

Because doctors compared Gage’s behavior before and after the accident.

Through this close follow-up, they could localize and interrelate different cognitive functions within the brain.

He famously stated that Gage was: “No longer Gage."

Before the accident, Phineas Gage was hard-working, ambitious, and conscientious.

After the incident, he became impulsive, fitful, and sometimes reckless.

He still had many plans for the future but was no longer as diligent.

He lacked self-control in bringing his plans to life.

Generally speaking, his intellect and memory remained intact, but his personality changed.

Gage was able to return to a relatively normal level of functioning – he moved to Chile, where he worked as a carriage driver.

And back in the day, this meant driving for 13 hours a day.

Probably the structure and routine provided by his Chilean excursion helped him reverse the detrimental changes he suffered.

To this day, neurologists, neuroscientists, and neuropsychologists mention this case as one of the greatest testaments to the brain’s strength, adaptability, on the one hand, and localization of certain functions on the other.

Gage’s case is also fascinating to those who want to know more about the neural basis of decision-making processes.

Why did Gage’s personality change?

Probably because his orbitofrontal cortex was severely damaged.

We know that it receives information from various parts of the brain, most notably the amygdala, and the sensory regions (all senses).

It’s one of the “stations” on the brain's reward pathway.

Amygdala plays a crucial role in recognizing emotions, while the sensory regions receive information from the senses and send them to further processing in the brain.

Damasio’s Somatic Marker Theory is one of the most elegant theories of what happens in the orbitofrontal cortex (or the ventromedial prefrontal cortex).

Antonio Damasio focused on impairments in the ventromedial prefrontal cortex and corresponding debilitations in the decision-making process.

He concluded that the ventromedial prefrontal cortex is crucial in establishing a link between mental representations and body (visceral) feedback.

Simply put, what probably happened to Phineas Gage was that he couldn’t “feel” what was right and wrong, something he had a solid sense of before the accident.

Damasio mentions that many people with dysfunctional ventromedial prefrontal cortex don’t have the same feelings about risk as others do.