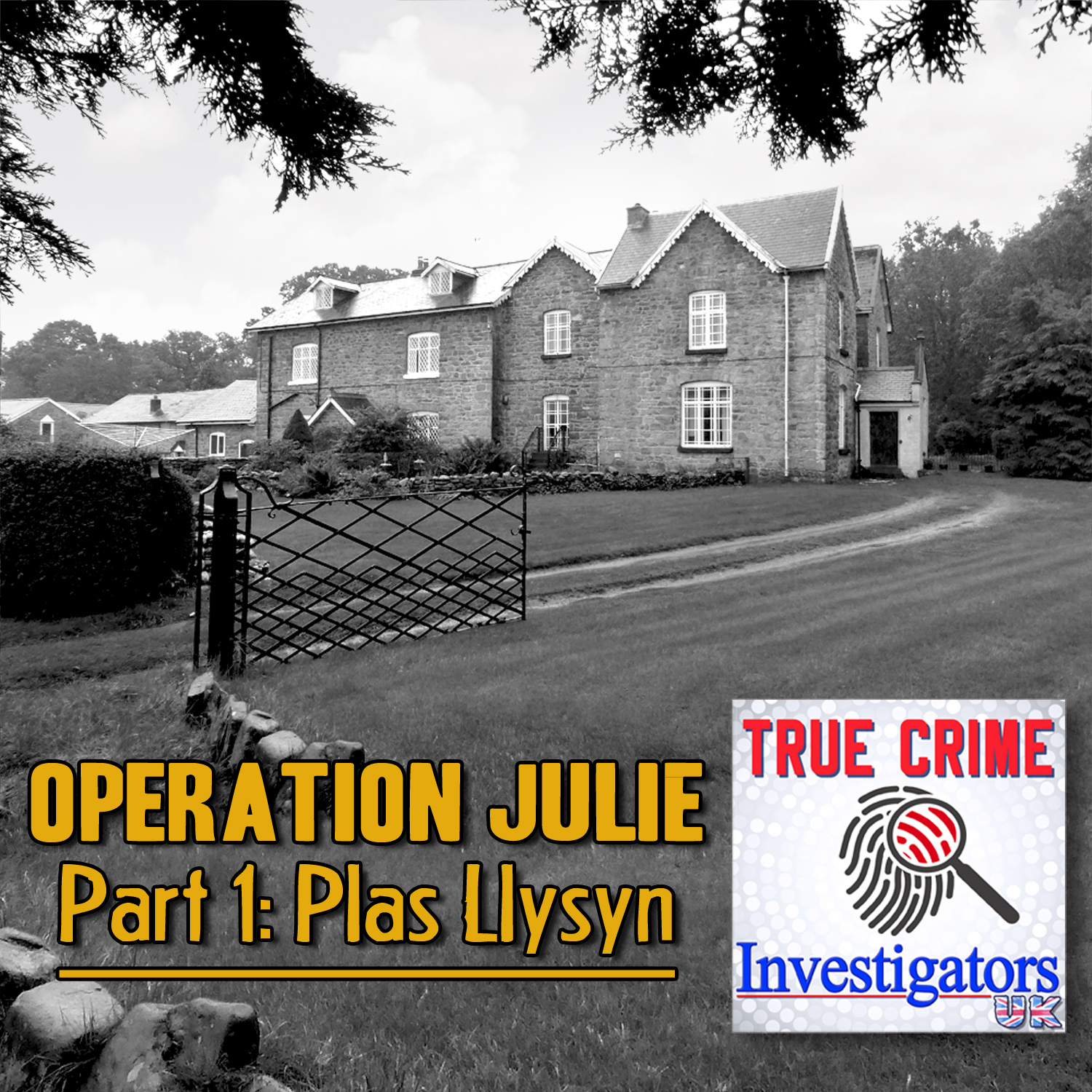 In a new episode of ‘True Crime Investigators UK’, we tell you the story of ‘Operation Julie’ which was a UK police investigation into LSD production by two drug rings during the mid-1970s and resulted in the break-up of one of the largest LSD manufacturing operations in the world.

In this first episode, we explain the reasons ‘Operation Julie’ began and the surveillance Stephen undertook at Plas Llysyn in Carno, Wales.