In the latest episode of ‘Meet the National Council’ I interview Robert Young General Secretary and Interim Chair of National Association for Primary Education.

Robert has been active in NAPE since 1986 when NAPE SE London was established as a university based branch and was elected as its first chair, remaining in post until 2013. His professional background is in initial teacher education, having been involved in higher education since 1973, retiring from full-time work in 2007. Since then he has continued to support the University of Greenwich as a part-time link-tutor in schools and doing some external examining for other universities. Semi-retirement has also enabled him to develop his interest in school governance, both as a chair of governors in a Greenwich primary school and as a national leader for governance. 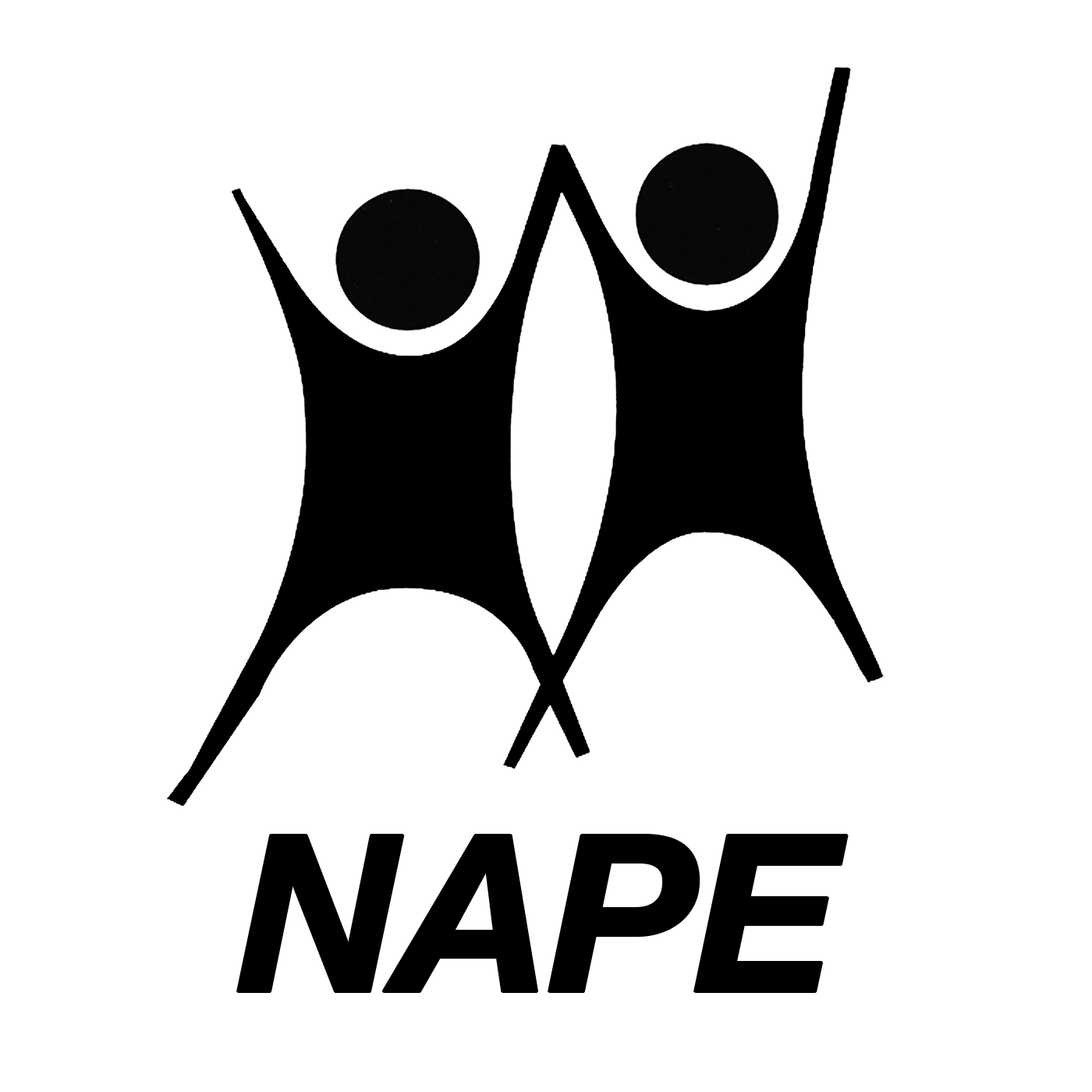