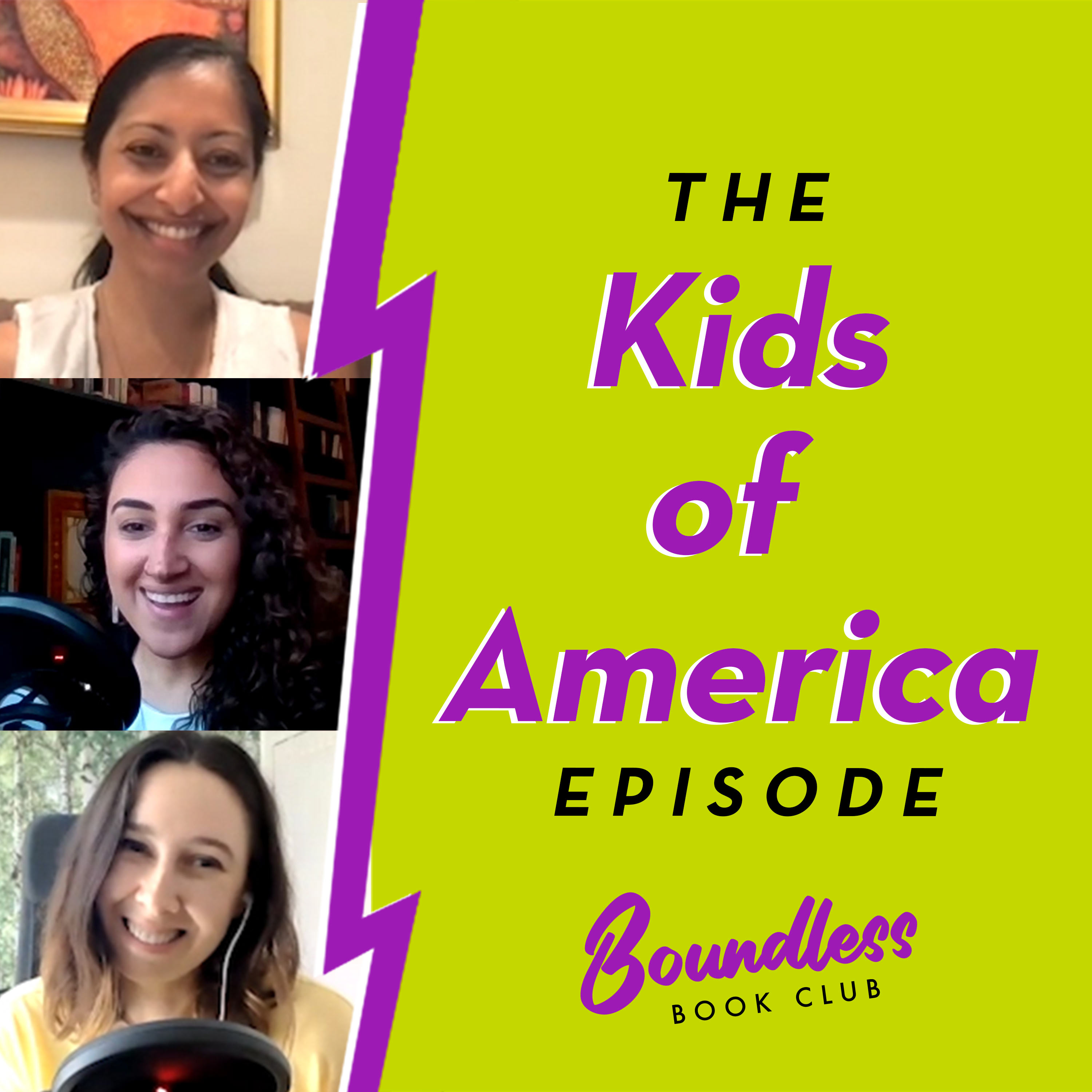 In this episode we say happy 244th birthday to the ever youthful and dynamic United States of America. Ahlam and Andrea recommend two very different books that say something about growing up in the US, and then they are joined by American author Avni Doshi who shares her top tip for what to read this 4th July.

Based on the author’s mother’s experience, this coming of age novel shares the story of Ana, who at the age of 15 is married to 32 year old Juan Ruiz and taken to America, with the weight of her family’s future on her shoulders.

The Namesake by Jhumpa Lahiri

Brought up as an Indian in suburban America, Gogol finds himself itching to cast off the inherited values and priorities that his parents assign him. His mother is feeling desperately isolated in this new country and unable to assimilate, and Gogol struggles with integrating the two sides of his identity, as an American and a second-generation immigrant.

Avni Doshi is an American novelist currently based in Dubai. She was born in New Jersey to immigrants from India. Her debut novel, Girl in White Cotton, was published in India in 2019. In 2020, it was published in the United Kingdom under the title Burnt Sugar. The novel was shortlisted for the 2020 Booker Prize.

Annabelle Corton is part of the team that puts together the programme of events for the EmiratesLitFest each year. She runs the Festival Book Club and has a background in guesting and presenting on talk radio shows about various literary topics. She likes words like ‘equinox’ and ‘vespa’, and loves a good pun. She’ll read anything in reach, but has a fondness for witty tussles of good vs. evil on page and screen, especially vampire fiction where a great deal is at stake. Get it? Stake?