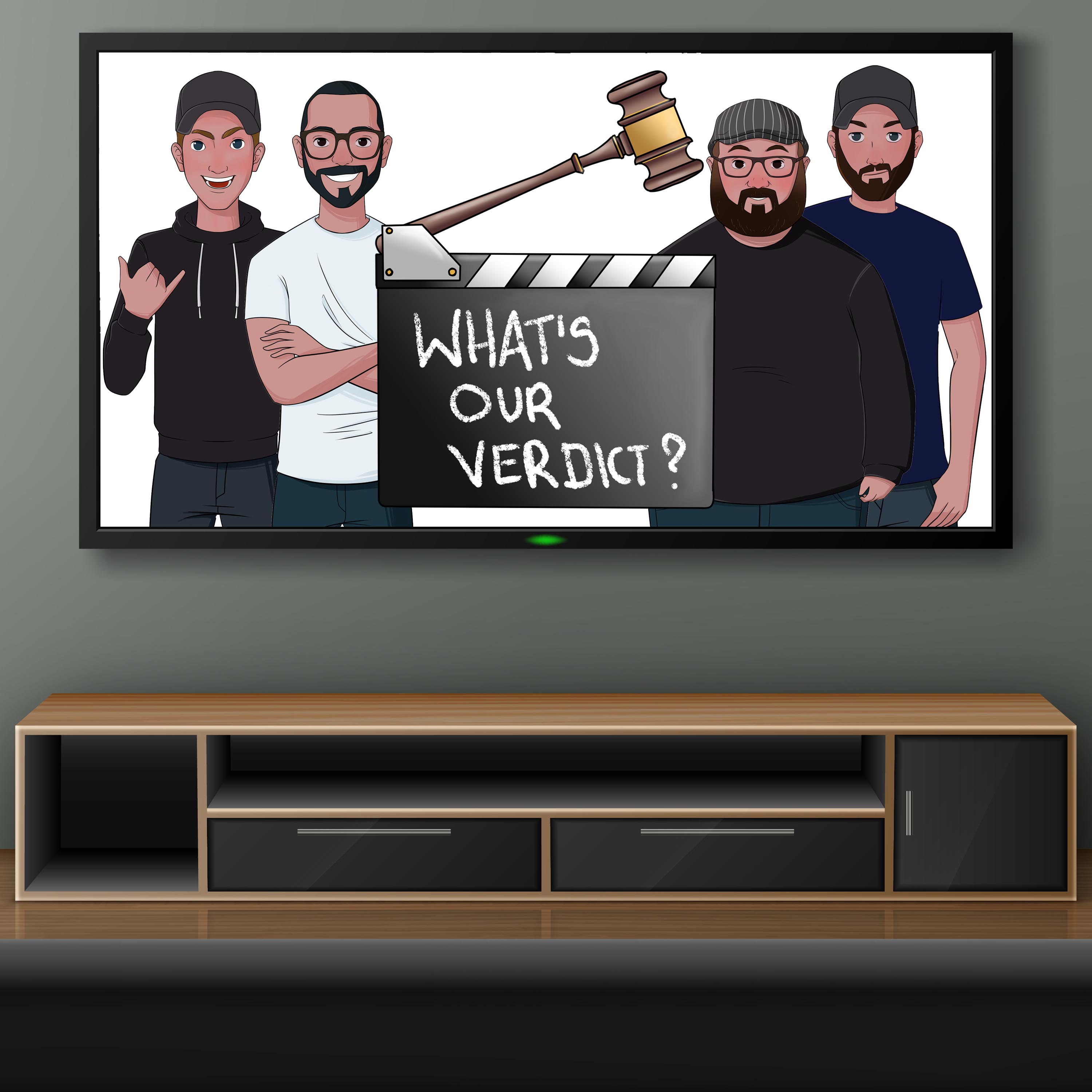 The Mandalorian Chapter 13 "The Jedi"

The episode opens on Corvus where the planet's magistrate and her security watch a battle taking place in the foggy woods just outside the city walls. Soldiers are being cut down methodically by the former Jedi Ahsoka Tano. After landing on the planet The Mandalorian is tasked by the magistrate with killing the Jedi for the payment of a pure beskar steel spear. The Mandalorian finds Ahsoka and after fending off a brief attack he introduces her to The Child. Ahsoka speaks with The Child through The Force and informs Mando that the child's name is Grogu and he was raised in the Jedi Temple on Coruscant and was taken as the fall of the Republic was taking place. Din helps Ahsoka infiltrate the Magistrate's hideout. We find out that Ahsoka is looking for Grand Admiral Thrawn whom the Magistrate serves. Ahsoka informs The Mandalorian that she cannot train Grogu due to his attachment to Din Djarin. She also tells him to take him to the planet Tython where there is a ruined Jedi Temple still strong in The Force. There Grogu can choose his own path and possibly call other Jedi to him through The Force.

Ian was surprised that Ahsoka was introduced in the episode intro. Jay questions the marketing decision behind the name Grogu. JJ is in a full on geek coma after this episode. Mattson questions JJ's familiarity with "Sam" Jackson.