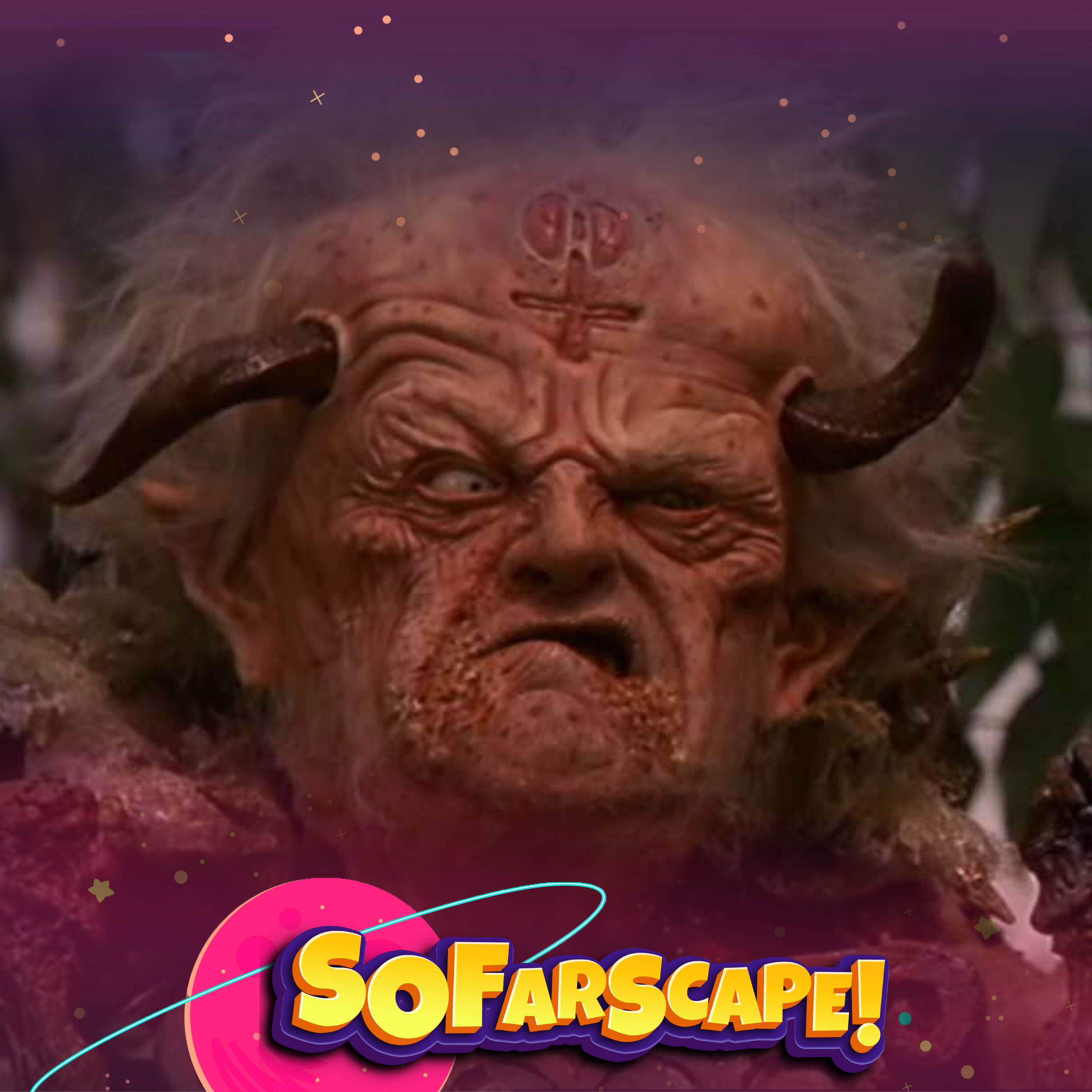 On a planet of divided clans, Aeryn brings them to the brink of war when she opens fire on a crowd of innocents. But there's more to this massacre than meets the eye...

“This whole thing could have been avoided if somebody packed some bug spray.” (thanks Nazzy!)

“Whilst securing supplies on planet dreadlocks, the crew listen to a buzzing in their ear which upsets the locals and nearly start a civil war. We all experience dejaveu and Farther Jack helps the crew prove their innocence. If only they had packed some insect repellant!” (thanks Marky See!)