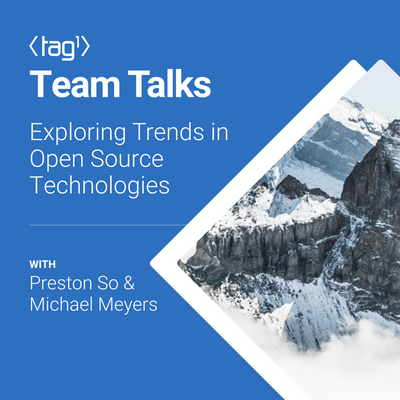 The VA.gov website serves critical functions for those who serve our country.

Built on #DecoupledDrupal and #Metalsmith as a #StaticSiteGenerator, the Department of Veterans' Affairs website is one of the most compelling and robust examples of a powerful decoupled #Drupal architecture serving #StaticSites and #Jamstack-driven deployment. Plus it uses #GraphQL to mediate the back-and-forth communication between Drupal and the VA.gov static site.

In this Tag1 Team Talks episode with Preston So (Editor in Chief at Tag1 Consulting), Michael Meyers (Managing Director at Tag1 Consulting), and special guest Neil Hastings (Tech Lead for the Core CMS team at VA.gov), learn more about how the VA.gov website offers functionality not just for its core users but also for content editors and even outside developers, thanks to its open government focus and Lighthouse APIs for developer-contributed applications.