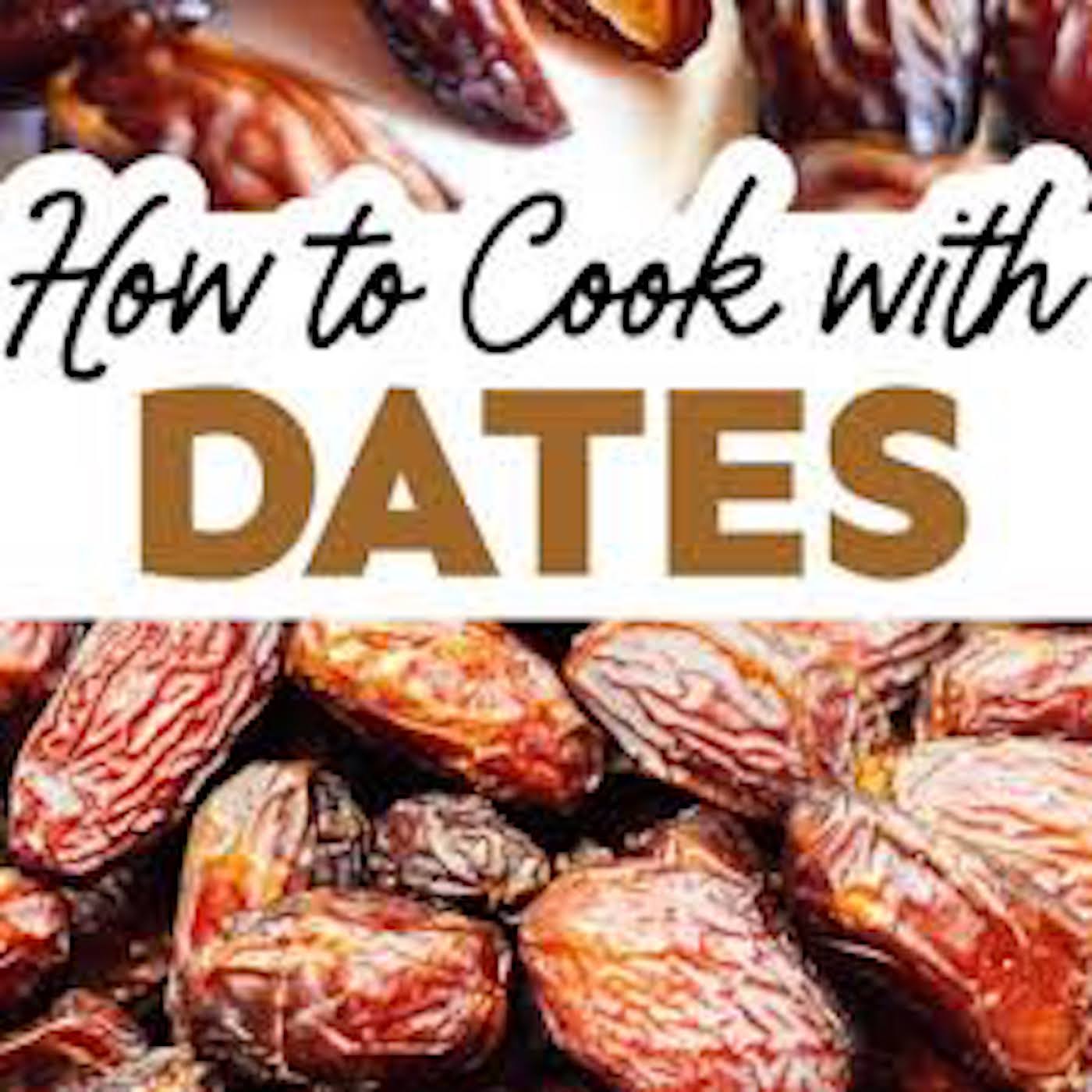 Thank you for being here with me, Bruce Hilliard and today’s guest Flood Dud, yes me, to talk about blind dates. You can say what you want about them, or even worse….go on one. This can be a marathon event to locate someone you like but with the right amount of perseverance I’ll be finding a mate.

There’s no better defining moment between artificial intelligence, in this case the dating app on my iPhone, compared humanoids, in particular your friends that know what you like, than the blind dating process.

The blind dating process that involves a matchmaking algorithm that’s set up to keep us using their app, flipping and flipping through screens in search of love only to meet this awe inspiring person and embarrassing yourself into permanent submission.

Smart Picks. Up sells. You have to budget your dating app investment to allow a few bucks for the date. I’m doing a reverse Houdini here. How hard can it be to get locked into a trick? I’ve become great at escaping but getting handcuffed and submerged in ice water in a coffin hanging from the Space Needle is getting harder and harder to find these days.

I went on a college blind date when I was 19. It was possibly the funnest date ever for me. It was a WSU barn dance in a small grange building in the middle of a wheat field in the Palouse of Eastern Washington. She was a short freckled faced chubby girl in bib overalls and a “let’s go have fun” face.

We got drunk on the way there, parked on a small road and with only the light of far off grange we cut across the pitch dark field to save time. Without being able to see where hell we were, we fell ass-over-tea-kettle into a 15 foot deep irrigation ditch full of mud. It was so dark we couldn’t see and when we realized we couldn’t climb the slippery muddy embankment to escape the bowels of death, we started laughing. And man, it’s hard to climb out of a muddy irrigation ditch when drunk and laughing hysterically.

Climbing out involved inadvertently pulling one another back to the bottom of the ditch which got us laughing to paralyzation. The picture we posed for later is one of the best mud photos ever taken at a dance.

That was then, this is now. The dating scene for us old guys is brutal. If you’re married, stay there. Don’t be thinking you can put on your “hey I’m hittin’ it now” look on and strut out there with the confidence of Buddy Love. I read in the one Christmas gift I received this year, Dating for Dummies, you should never talk about other women on these trial dates. So stay tuned because just as I felt the Titanic start to wobble and sink I played the “talk about other women” card.

I was at the meet up bar before my mystery date and spotted her oddly shaped butt as she waddled though the doors. I waved to her and pulled out her chair. Something told me I was in for an awkward test of my character.

We chatted for a minute and ordered. She said she was dying for a rum and coke so she ordered a Margarita and meatballs. I wanted a glass shard Tabasco smoothy but stuck with the near beer I’d been nursing before the princess arrived.

Then the screening began. It began with the description of her favorite husband…the one that could do everything I do only far better. He played every instrument and was an awesome DJ. He was ambidextrous and had perfect pitch. I wanted to say “same here” but walking on water wouldn’t have impressed this jaded lady.

So it was my turn to impress. I wanted to use the airline joke and tell her in the unlikely event of a water landing, we could use her ego as a floatation device, but no. Here’s what I did.

I changed the topic to my YMCA friend Freya. My way too young Freya is happily married and is in no way romantically involved, at least that she knows of, with me. Freya was my helper smurf when I needed advice as to a place to meet this ice cold blind date super sized Slurpee.

My dear Freya, without hesitation texted me the name of this happy hour haven. It sounded like she recommended the place based on her experience there. (Turns out she’d never been to the place.) I took off on how special my friend Freya is, what a friend she has been through the years, how young and pretty she is, how smart she is, and that she defies the 95% chance of being a grossly out of shape gas bag in a statistic America leads the world.

Maybe the actual turning point in the evening occurred when I said how lucky Freya’s car seat must be.

I got up to go to the bathroom and looked for the escape window like the one in the long running sitcom Big Bang Theory. I laughed out loud, zipped up and returned to an empty table. She had paid for the drinks and meatballs and was ready to bolt. I walked her to her car and went home to share the story with you.