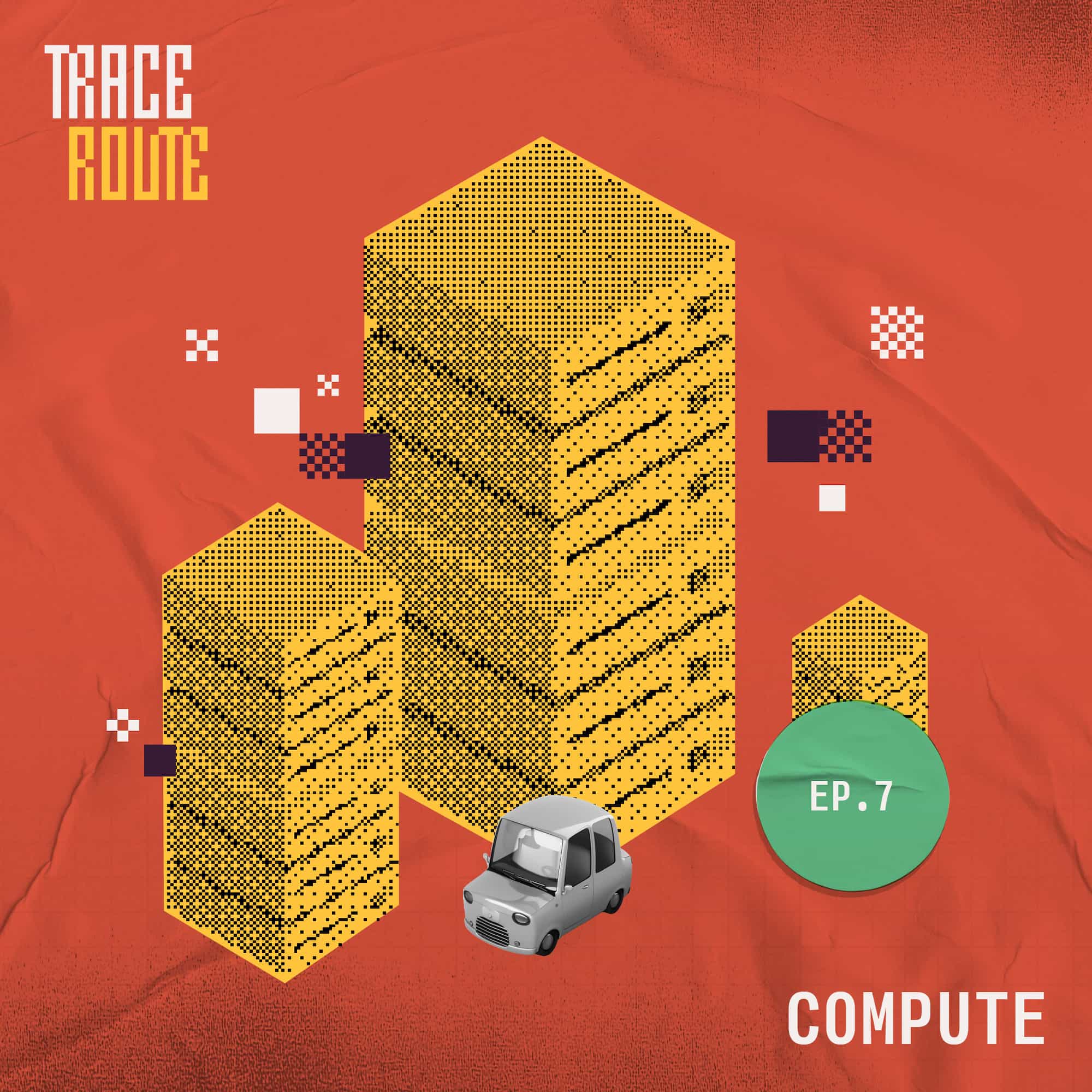 The invisible bones holding up the Internet are its hardware. One of the most prominent benefits we are reaping from hardware innovations is cloud services. And as you may have guessed, the cloud isn’t actually just somewhere up in space: physical data centers services are necessary to keep them up and running.

In this episode of Traceroute, we take a closer look at hardware and why its advancement is crucial to the development of the internet. We discuss the importance and benefits of optimization for hardware to suit the needs of software. Joined by our guests Amir Michael, Rose Schooler, and Ken Patchett, we explore the synergy of software and hardware in data center services and its effects on the connected world.

The important Relationship Between Hardware and Software

Amir Michael: “There are thousands of people at large companies that are driving not only the design of the hardware, but the supply chains behind them as well. And if you just look at the financial reporting from these companies, they spend billions and billions of dollars on infrastructure.”

The Building Blocks Of Getting Online

The Birth Of The Cloud

Amir Michael: “You know, no one really goes into a bank anymore. Everything's just done over the network over these cloud resources today. It's how we've become accustomed to getting a lot of work done today. And so you need all that infrastructure to drive that. And I think it's just going to become more and more so in the future as well.

The Nuts & Bolts Of Data Centers

Ken Patchett: “Data and the usage of data has become much like a microwave in a home,  it is simply required, is expected. Most people don't look for it, they don't need it, and they don't really think about it that much until it doesn't work.”

Amir Michael began his career at Google, building and designing server and data center infrastructure. As Facebook's first hardware engineer, he led the team that came up with the first Open Compute server designs. He was also VP of Infrastructure at Salesforce, and now heads up Lightbits Labs, which builds a high-performance NVMe/TCP storage system.

Connect with Amir through LinkedIn for more information.

Rose Schooler is the Corporate VP of Data Center Sales at Intel Corporation and has worked in that company for over 30 years. She has previously served as the VP of the Internet of Things, Strategy, and Information Office, and the VP / General Manager of the Comms and Storage Group.

Connect with Rose through LinkedIn for more information on her work.

Ken Patchett has over 25 years of experience working in data centers. He has worked with Microsoft, Facebook, Google, and Oracle. His initial job as an ironworker led to his work in the Canyon Park Data Center in Bothell, Washington. He also cites experience working in the 2004 Olympics. Currently, he is the CEO at ServerDomes.

For more information about Ken’s work, connect with him through LinkedIn.

Post a review and share it! If you enjoyed tuning in, then leave us a review. You can also share this with your friends and colleagues! Help them learn more about hardware, software, and data center services so that they learn how these affect their Internet access.

For more episode updates, listen & subscribe on Apple Podcasts, Captivate.fm, Spotify, and wherever you get your podcasts.