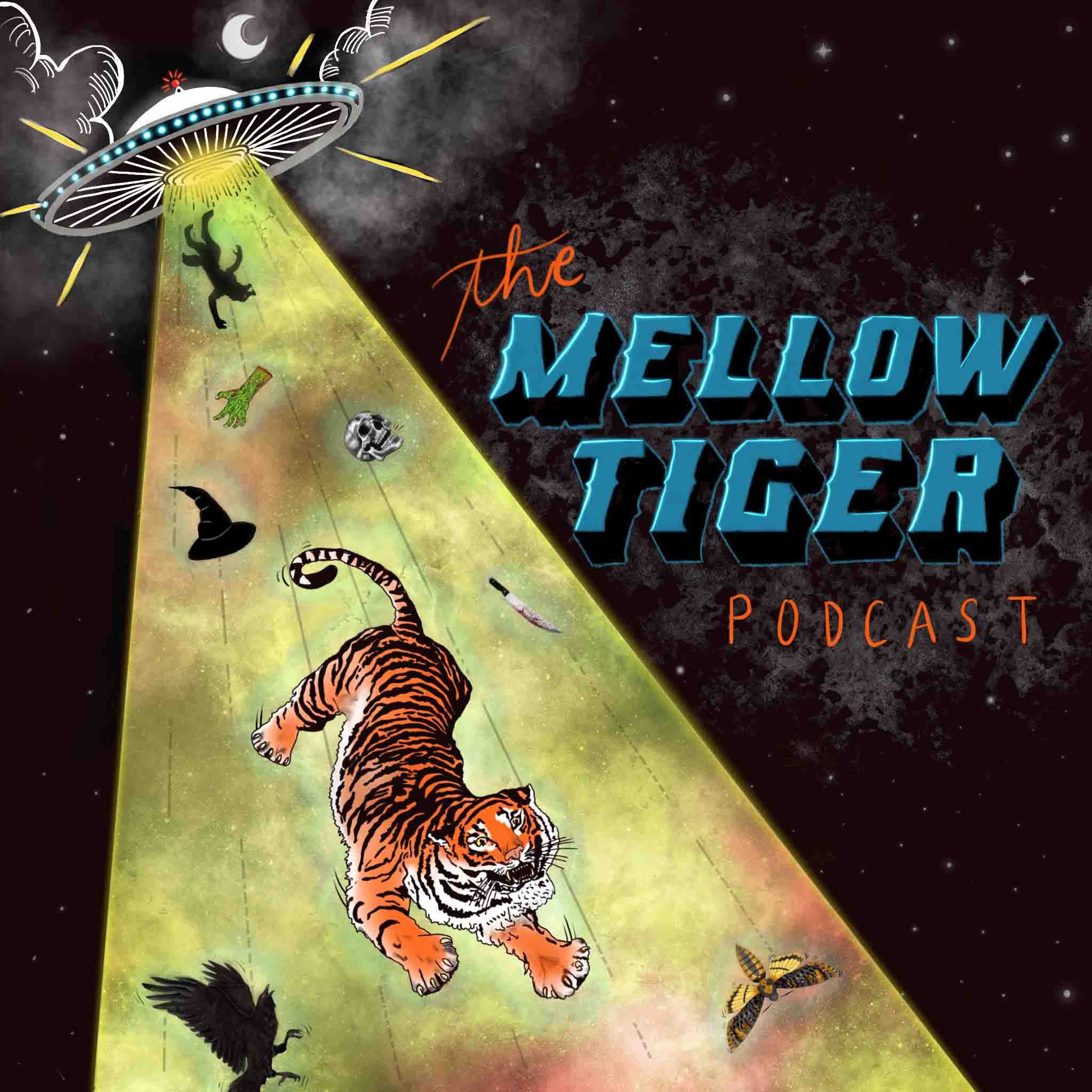 Episode 14: The Man-Eaters of Tsavo

In 1898, two man-eating lions cause havoc during the construction of a railway bridge in Tsavo, East Africa.

Lieutenant Colonel John Henry Patterson, the lead engineer for the build, makes it his personal mission to put an end to the savage, nightly attacks - but these beasts don't act like normal lions and the workmen fear there could be something more sinister at play.