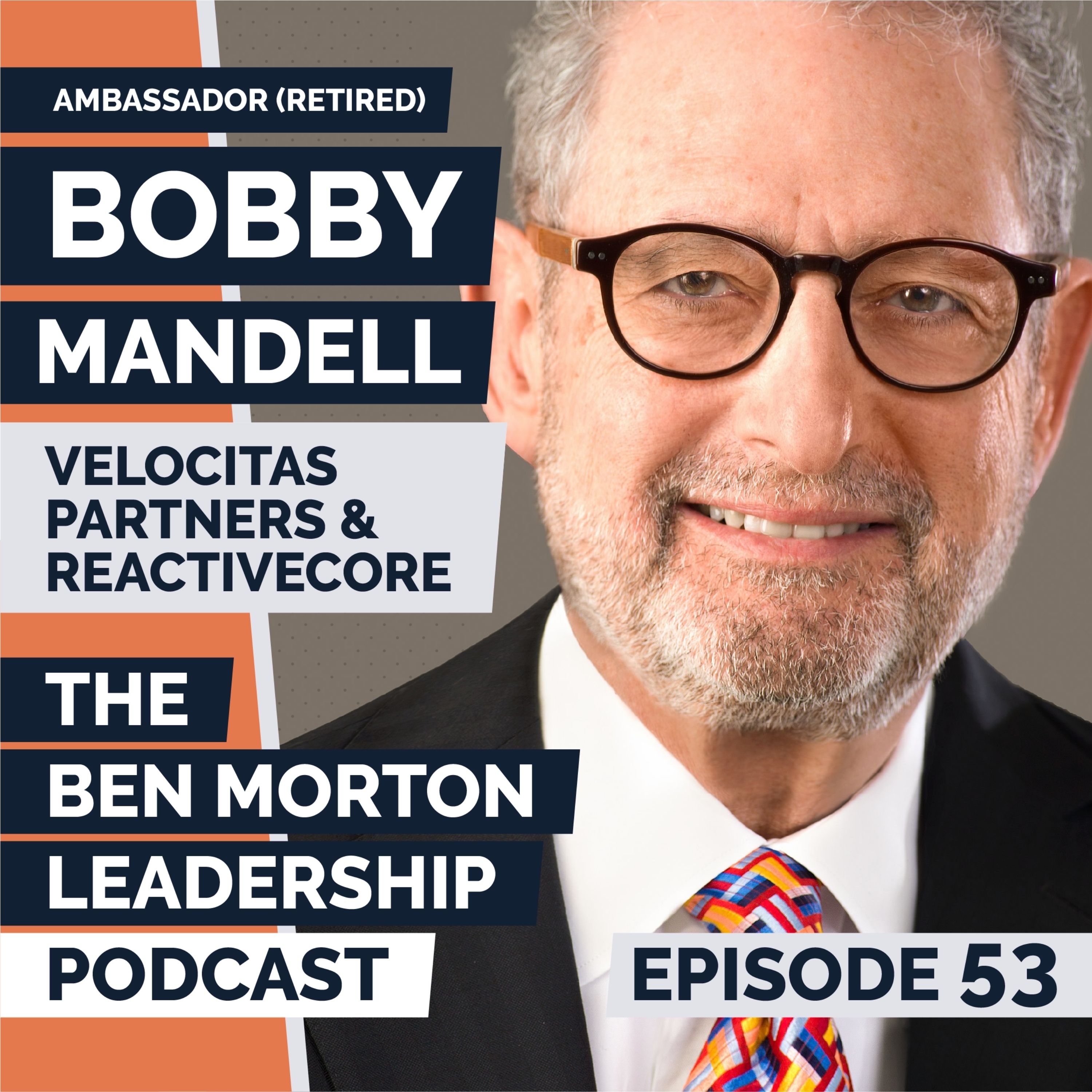 Robert Mandell – more commonly known as Bobby – is a retired U.S. Ambassador to Luxembourg under President Barack Obama and currently serves on the boards and executive committees of the Smithsonian Museum of Natural History and Human Rights First in New York City. He is a member of the Board of Trustees of the Corporation of Public Broadcasting and Center for New American Security.

Alongside this, Bobby is a partner in Velocitas venture, a medical device company, and ReactiveCore, a technology company. Bobby began his career as a lawyer before taking over the family business and serving as vice president, president chairman and Chief Executive Officer of The Greater Construction Corporation from 1983 until 2005, building and selling over 13,000 homes in central Florida. Greater was sold in 2005 to Meritage Homes, Inc., the 6th largest homebuilder in America.

Bobby really does have a huge depth and breadth of experience to share with us in this episode, and I was particularly interested to hear his thoughts around how he had to change and flex his leadership style whilst working for the US State Department.