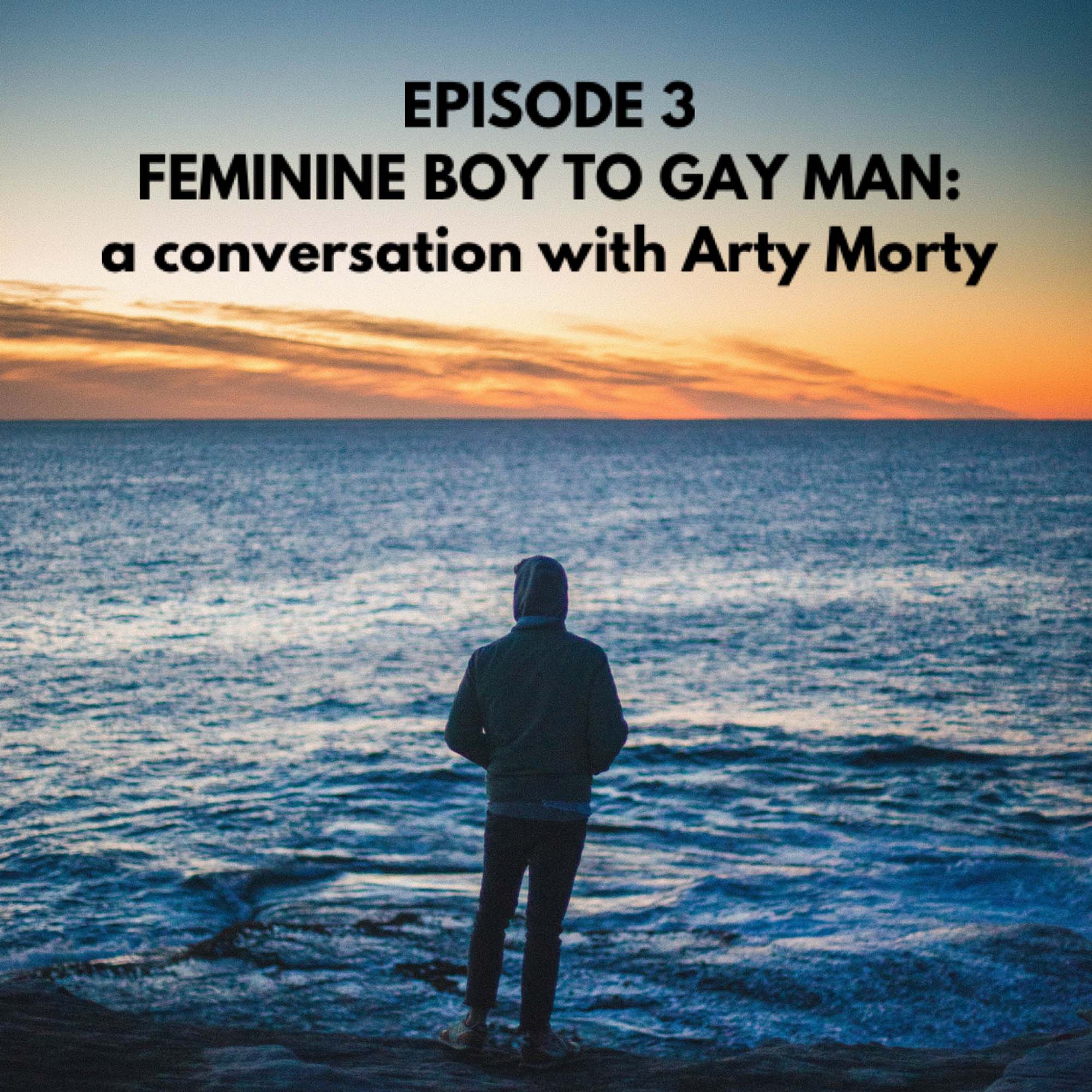 3 - Feminine Boy to Gay Man: a Conversation With Arty Morty

Arty Morty* found it very difficult to grow up as a feminine boy amongst his peers. In this episode he explains how difficulties in his social and family life shaped his identity development. Ultimately, he came to accept himself as a gay man and he touches upon the new concept of gender identity and how it might have impacted his identity had he been a teen today.

*Arty Morty is a pseudonym

The Man Who Would Be Queen by Michael Bailey