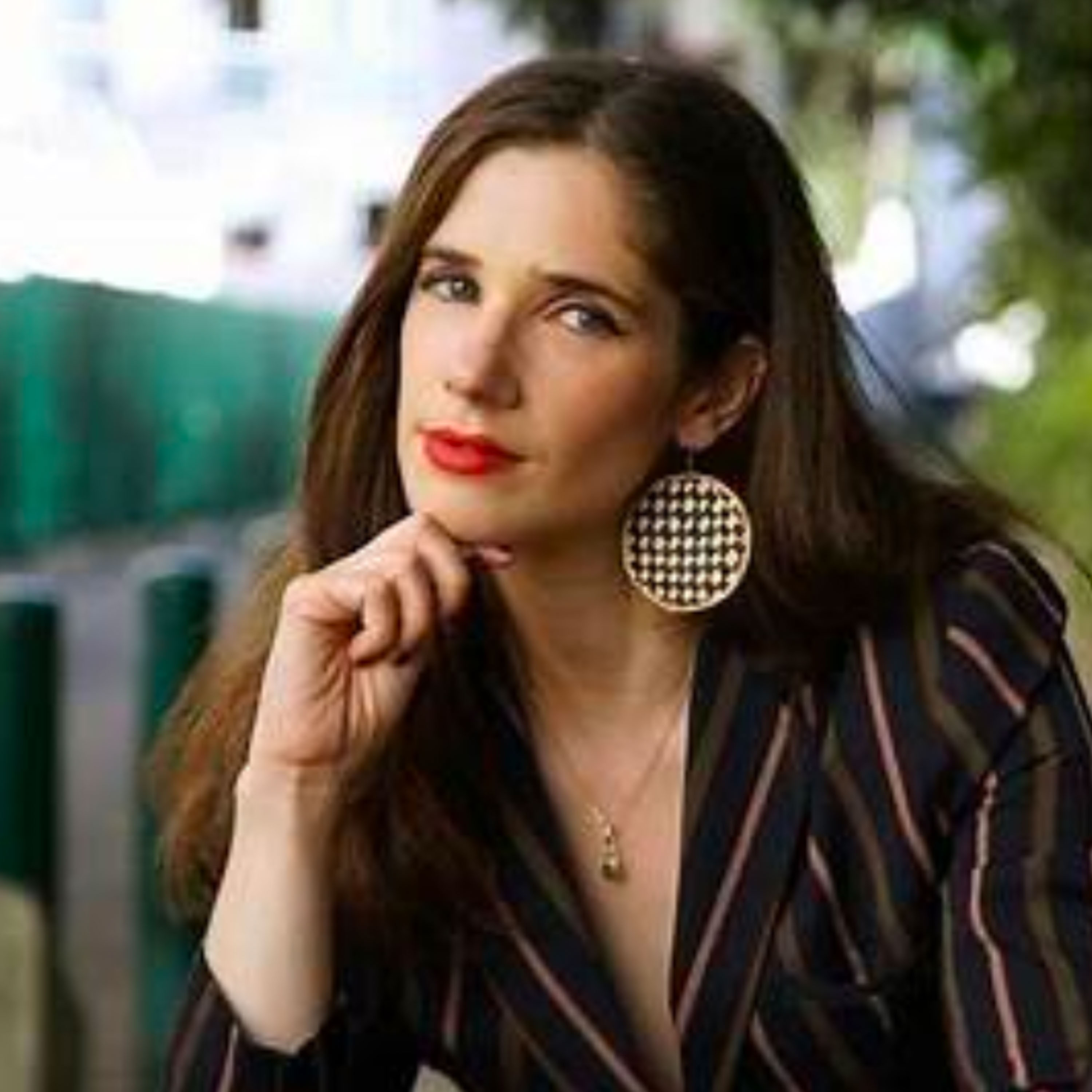 ALSO - we've chosen one of our favourite pieces of music from the year - one which marks the lockdowns we have and are going through - it's called Gotta Be Patient and it's by Stay Homas, a group of musicians who happened to share a flat together in Barcelona and who wrote three or four songs every week which they performed and recorded on their balcony.

PLUS - we bring you our usual round up of positive responses to the virus from around the world....