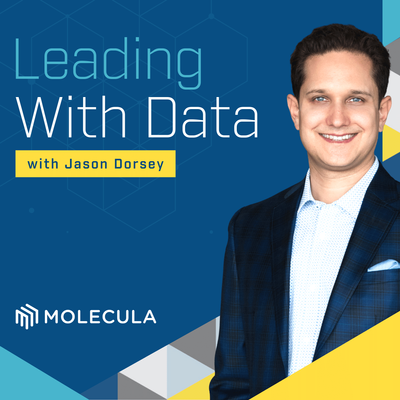 In this episode, we speak to one of the leading voices in data-led decisions – Kurt Kratchman. Kurt has held a number of unique roles within the data industry, including starting out as a traffic engineer, a stint at film school and COO at revolutionary start-up, Grapeshot.

Now the GVP at Oracle Data Cloud, who acquired Grapeshot in 2018, Kurt shares what his years in the data industry have taught him.

Kurt has a huge amount of knowledge and insight to share and he did just that in this inspiring episode of Leading with Data.