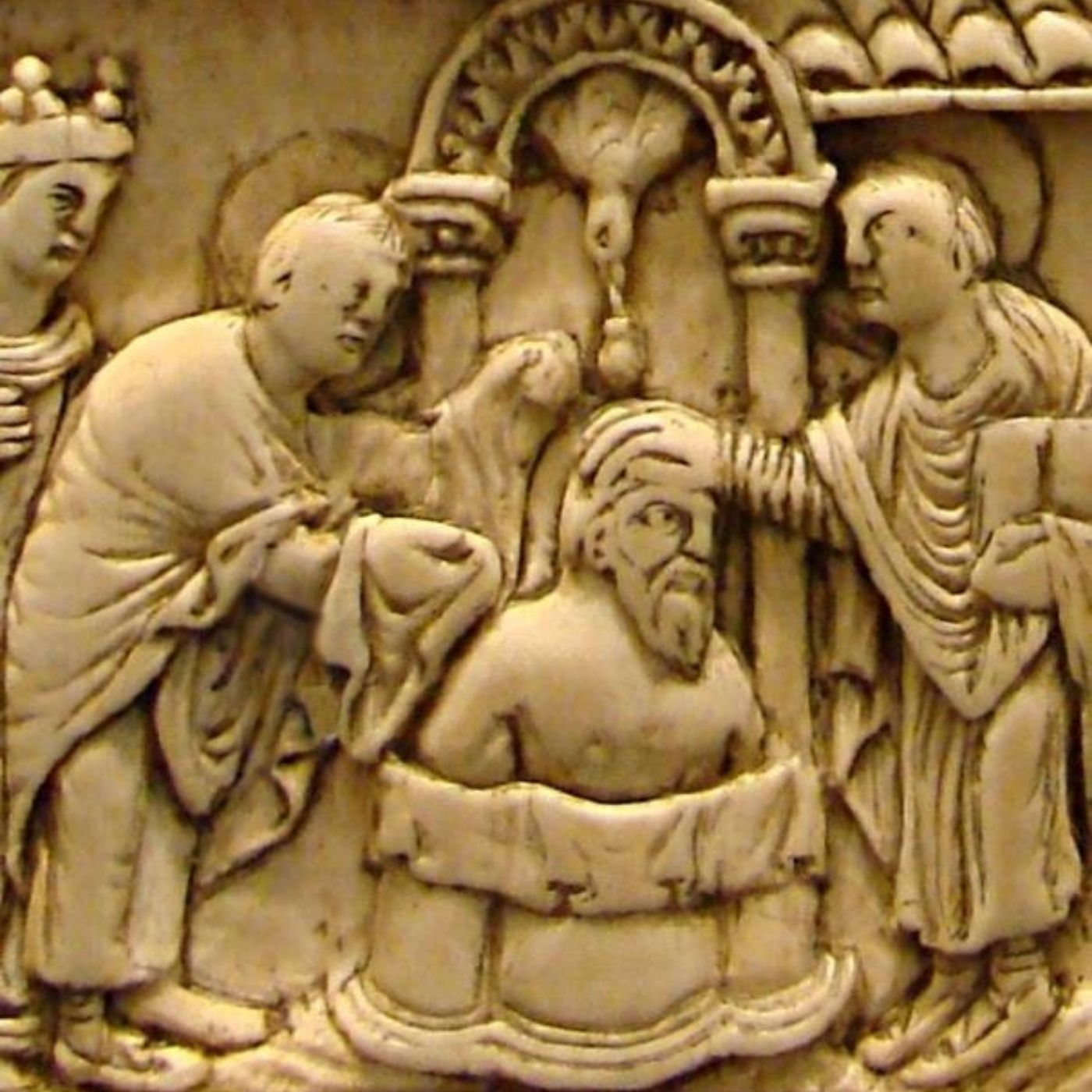 Part 2 of our Prologue to the History of the Germans kicks off with the last western emperor, Romulus Augustulus handing over the insignia of his reign to his German general Odoacer. The next two centuries are dominated by hair-obsessed crime lords, some long-haired gingers, others bearded Lombards. Clovis, first "King of France" and descendant of sea monster, chooses the correct faith to be baptised in. His descendants wade through blood and incest until replaced by Charles "the Hammer" Martel whose son Pippin strikes a bargain with the devil Pope.

Again, speed was of the essence so forgive me the occasional simplifications and omissions (Don't be angry Theoderic, we know you were the one good one!)