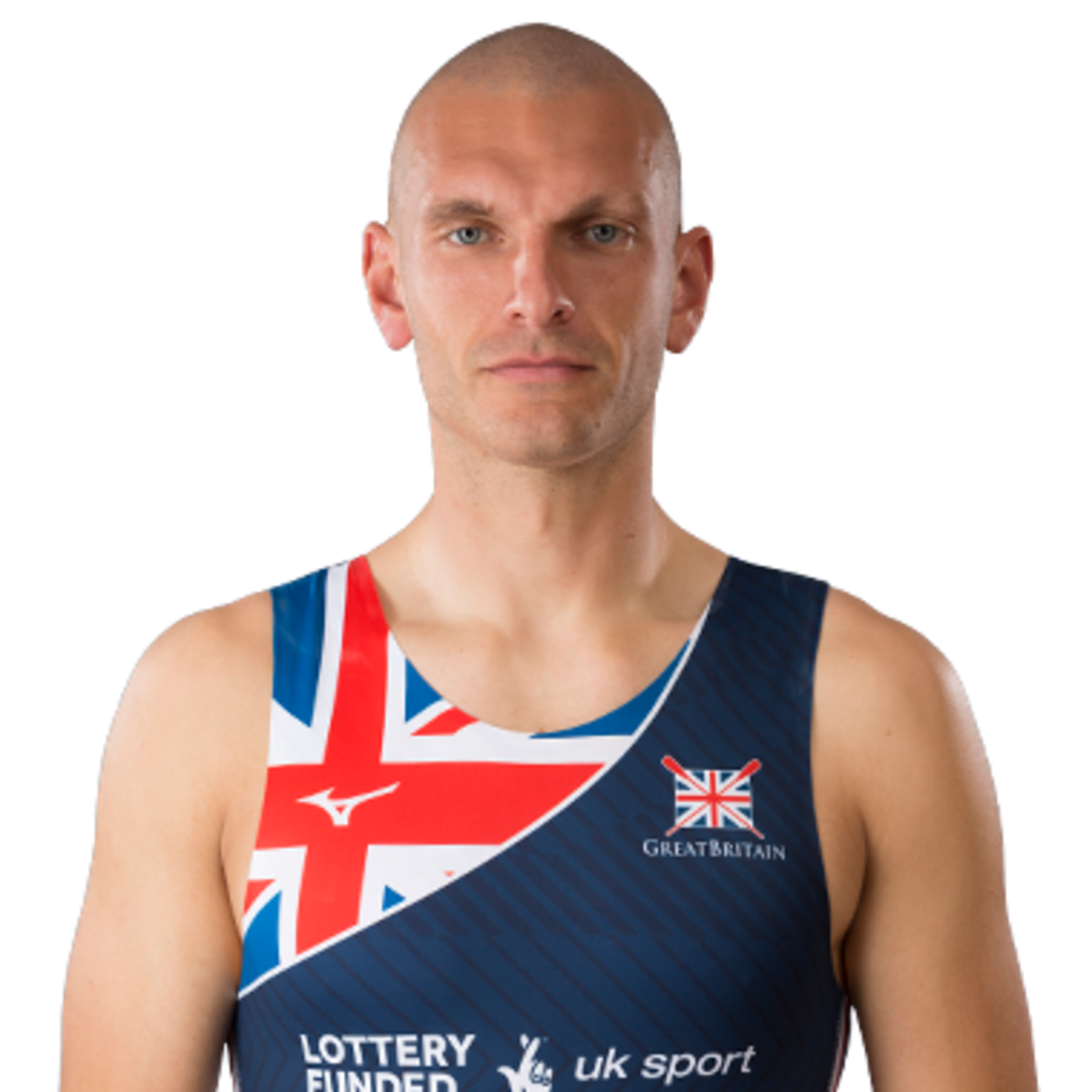 Moe Sbihi has won medals at the London and Rio Olympics. Gold in the coxless four in 2016 and bronze in the eight in London.

I spoke with Moe just before he left for Tokyo and he reflected on the last few months and the benefits for an inexperienced team of an extra year.

This is Moe's third games and he reflects on the differences between Tokyo and his experiences in London and Rio. Moe had his honeymoon in Japan and is slightly sad that it's so different as he felt this was going to be the most amazing and different games.

Moe talks about not having his wife and his young son out to watch him. At 6'8 he also talks about long distance flying in Covid times.