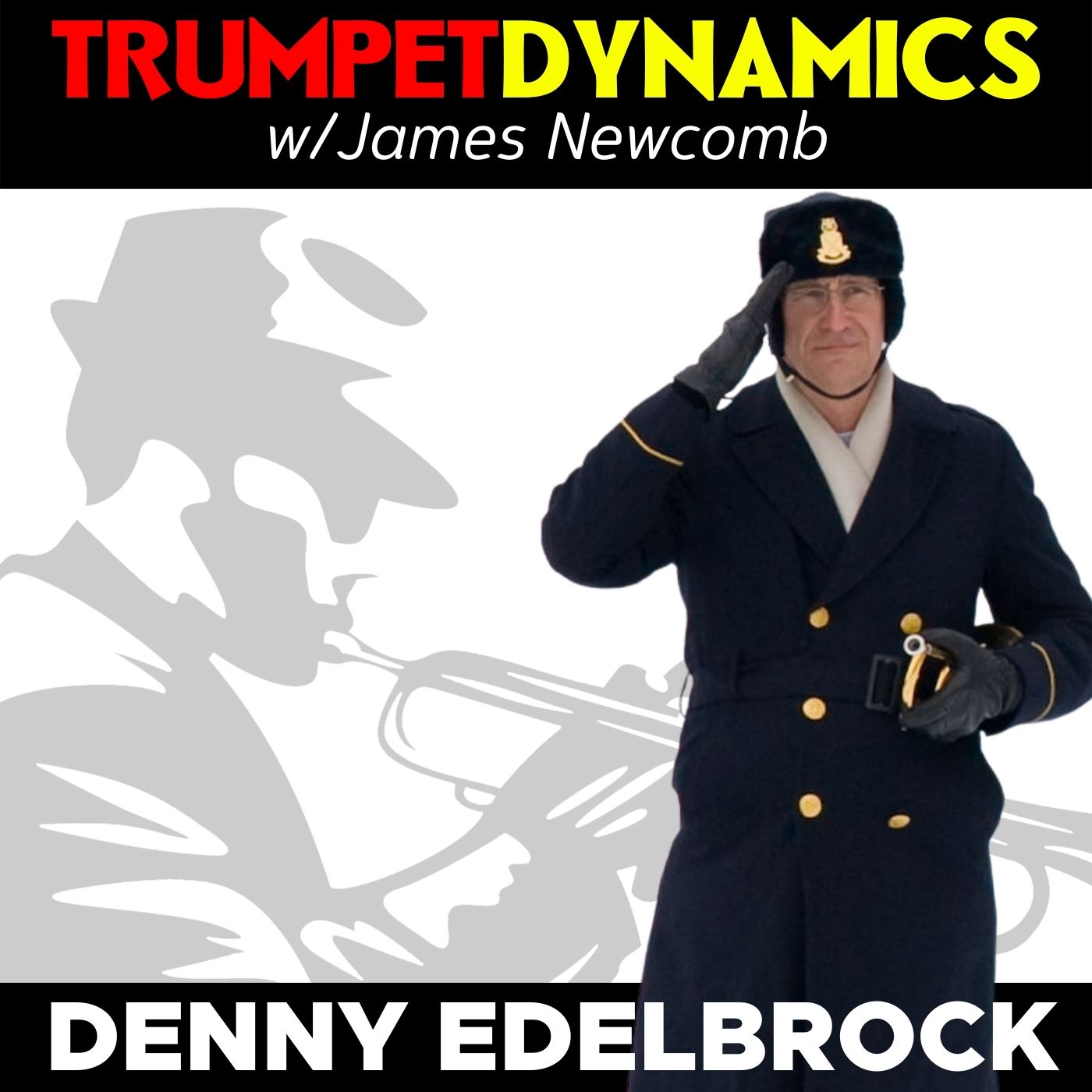 Dennis Edelbrock has performed with The United States Army Band and the Army Brass Quintet since 1975.

The National Trumpet Competition, hosted at GMU, is the largest in the world and has provided performing opportunities for over 11,000 students since its inception in 1992.

ts website hosts online masterclasses by some of the world’s greatest artists. NTC is supported, in part, by all the major trumpet manufacturers and has a budget of $80,000 per year.