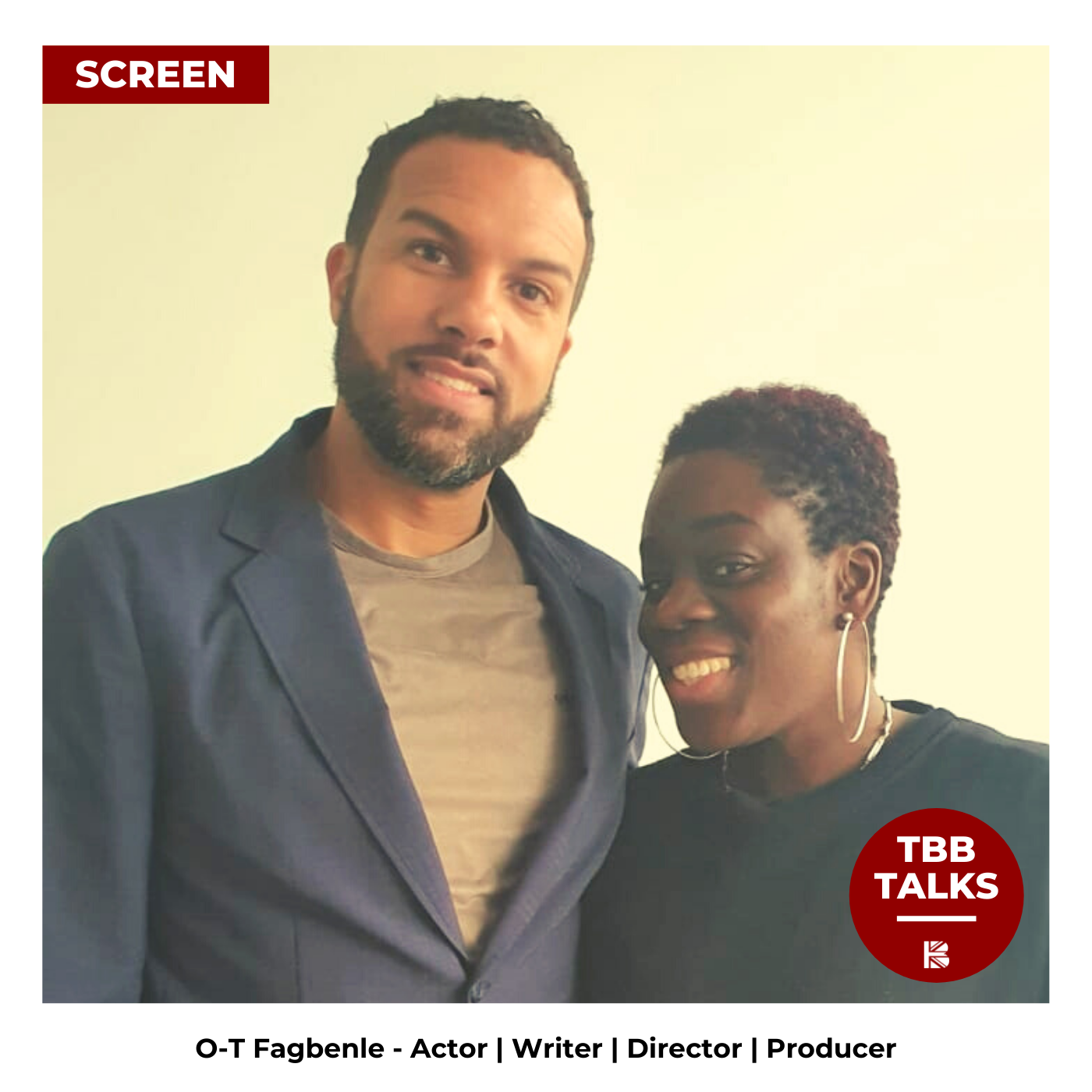 At the time he was filming season 4 of The Handmaid's Tale where he continues his role as Luke, Offred's husband and father of her daughter pre-Gilead. He'd just been announced as Rick Mason in Marvel's Black Widow and he was getting ready for the release of his Channel 4 comedy show Maxxx which he wrote, exec-produced, and starred in.